Disney Plus Not Working on your Device? Here's the Fix! 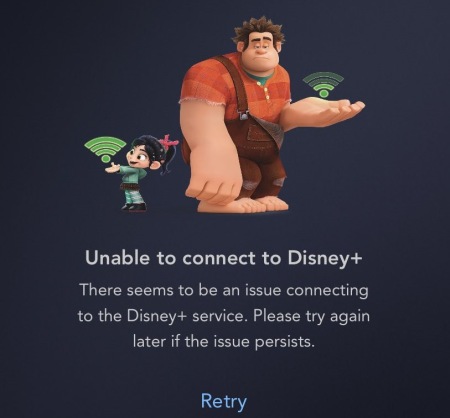 Disney Plus users are having a hard time to access their accounts and the reason is the flurry of errors popping up on every device. That might be due to server issues, Wi-Fi connectivity, device compatibility issues and a lot more. Ever since then, users are going frenzy by searching why isn’t my Disney Plus working?

If you’re one of them, you’re can fix this issue with our detailed troubleshooting guide. But before that, find out a reason why Disney Plus is not working at your end.

Why is My Disney Plus Not Working?

Before you know the reason, it’s important to know about the issues causing the problem. Here are the possible issues that Disney+ users are facing right now!

The above given are just the possible issues regarding why your Disney Plus account isn’t loading or isn’t working on your device. There might be numerous issues as well which we aren’t aware of so far (do let us know in comments if you have an issue that isn’t listed above).

As you might be using your Disney+ on various devices, we’re created a guide for each device which is compatible with Disney Plus. Just in case, if you’re getting error code 83 on your device, you can refer this guide to fix it right away!

So let’s start with Safari (iOS and iPadOS users) first!

Fix Disney Plus Not Working on iPhone or iPad

If you’re trying to access your Disney Plus account on your iPhone or iPad through Safari browser, then you must try using it via the official Disney Plus app on your iOS device. And if it’s still not working, then try these below given possible fixes.

#1. Connect your device to mobile data if you’re using it on Wi-Fi. This will mostly solve the issue but you may face streaming errors as the videos are of 4K resolution and mobile data might take time to stream them.

#2. As said earlier, certain browsers aren’t compatible with Disney+ and seems like Safari isn’t living up to the expectations. So try using it on the official Disney+ iOS app instead of going for Safari browser.

#3. Try to logout from the account and sign in again to see if this makes Disney Plus working on your iPhone or iPad.

#4. Reset your router and change the Mac address in order to fix Disney Plus not loading on iPhone or iPad.

#5. Apart from this, if you’re having a slow internet connection or Wi-Fi, make sure that you check the speed using websites like www.speedcheck.org in your Safari browser or install a speed test app on your iPhone and iPad if you’re going to use it frequently. With this, you can cross check if the internet speed and know if it’s a major issue with respect to Disney Plus not working. Consider changing your internet plan or service provider is the speed is slow all the time because Disney+ requires stable internet connection.

These are the possible fixes if your Disney+ isn’t working on your iOS devices or even Safari browser. Let’s now see what has to be done if you’re using MacBook.

Fix Disney+ Not Working on MacBook

Not just Disney+, but users who have subscribed for the bundle pack of Hulu and ESPN isn’t working as well. Here are the possible ways to fix unable to connect Disney Plus on Mac systems.

#1. If you have connected your Macbook via Wi-Fi, you can try connecting it directly with LAN or just reset the router’s address so that you get an unique IP. This should mostly resolve the issue.

#2. Try to use Disney+ on your mobile phones such as iPhone, iPad or even Android devices with official Android app. We have noticed that most of the desktop users are getting solution with this method. Of course, this doesn’t make sense but there’s something is better than nothing at the moment.

#3. Disney Plus is available in certain regions only. So if you’re trying to access it from a region where Disney Plus isn’t launched, you will surely get unable to connect issue on your screen. In this case, there’s no solution as you have to wait for the Disney Plus to officially launch in your region.

These are the only possible fixes if your Disney Plus is not working on Macbook. If these fixes doesn’t solve your equation, the only is to contact Disney+ help center to get the issue resolved.

Be it a Samsung smart TV, LG TV, Apple TV, or Sony TV or any other Android TV which is compatible with Disney+, all the devices are unable to connect the Disney Plus. There might be several reasons and here the possible fixes for Disney Plus not working on TV.

#1. If you’re getting error code 83, then you need to connect Disney+ with different browser than the existing one or the best way is to switch to your smartphone to access the videos as of now.

#2. Check if your IP address is blocked by Disney+. This happens when you try to login several times on various devices at the same time. You can only get to know about your IP blocking by contacting official Disney+ help center.

#3. Don’t want to wait on long hold calls with Disney+ support? You can simply reset your router and the Mac address to generate a new IP address. Connect your smart TV with Wi-Fi again with a new password and see if it works.

#4. You can try connecting Disney Plus using Chromecast, Firestick or AirPlay as well. That would be a lot simpler as compared to the built-in browser of your Samsung TV or LG TV.

So here you go! These are the best possible fixes if your Disney Plus is not loading on Samsung TV or LG TV or any other smart TV. Let’s now see what are the possible fixes if Disney+ isn’t working on Android devices.

Disney+ Not Working on Android Fixed!

It’s not all about Apple users and smart TV users, even Android users are facing difficulties to connect to their respective Disney Plus accounts. Here is the troubleshooting guide on how to fix Disney Plus not working on Android devices. Give it a try now!

#1. Use mobile data instead of Wi-Fi. This fix will solve most of the Disney Plus error codes on your device.

#2. If you’re using Disney+ on the browser, skip that and try accessing it via the official Disney+ Android app.

#3. Ask Disney Plus help center to see what’s the issue with your account and if the IP address is blocked, you can ask them unblock that particular IP address to get Disney+ working.

#4. Try to log out from your Disney Plus account and login again to see if this solves the errors you’re getting.

Editor’s Note: If your Disney Plus account shows that the video or movie isn’t available in your region, it’s highly recommended to use a VPN to solve the problem within seconds!

That’s it for today! We’re constantly monitoring the issues faced by Disney Plus users and we are likely to fix them all one by one once we encounter the reason behind each one of them.

We hope that these fixes will solve the issue of Disney Plus not working on your respective devices. Just in case, if you find any other solution for this, do share it in the comment section below so that we can update this post. This will help our readers to fix Disney Plus unable to connect issue as well.

How to Fix Disney Plus Error… 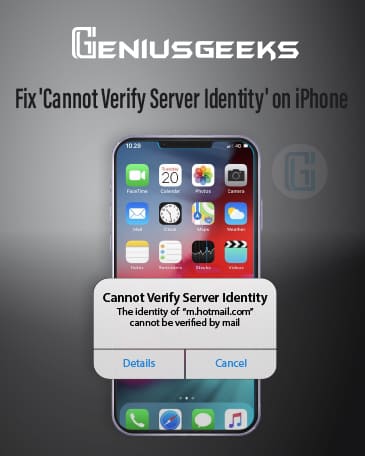 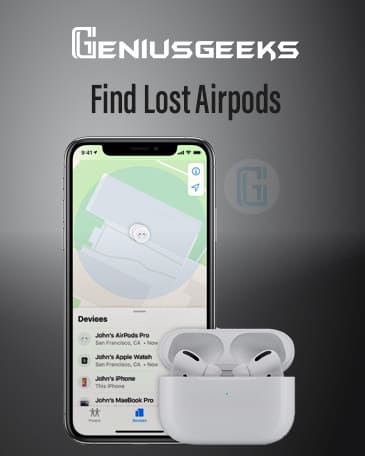 Here’s How to Find Lost AirPods… 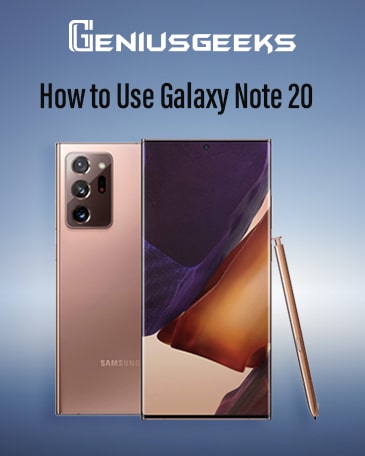 I can’t get disney +on my roku

I removed Google play store from my fire tablet and Disney+ works fine.

That’s a crazy solution. I don’t think any one else tried this on their fire tablets. Well, if you didn’t try it yet, you must follow Frank’s suggestion to get your Disney+ working.

Thanks for bringing it to our notice Frank, I appreciate that.

Unfortunately, Disney+ is not available in my region, so I needed the help of a VPN to access it, and everything worked quite well with ExpressVPN. Although after some time, it stopped working. I followed your suggestions and tried simply to log out and log in. To my surprise everything worked fine again after, I guess it was some sort of bug.

Many other other users who just logged out and logged into their Disney Plus accounts again solved the issue. Glad that it worked for you as well.

Why is my Disney+ freezing up? We cannot watch because it keeps freezing up. Very frustrating since we are paying for this app. We increased our internet speed thinking it would fix the problem but it did not. Your help in this would be greatly appreciated.