When we decide to choose Linux as our main operating system, the first question which is generally asked is which flavor of Linux or which Linux distro should I start with. Certain things differentiate one Linux distribution from another and we will discuss each of them to help you out so that you can start your journey with Linux by choosing the best Linux distro.

Things you should consider while choosing your first Linux distribution

Here are a few things that you need to consider before you pick your favorite and fastest Linux distro.

Linux distributions such as Ubuntu have a huge community that will happy to help you if you face any problem. If you chose a well-known distribution the chances of your current problem being faced and solved by others are huge. So that you can have a solution to your problem in a moment

Some Linux distributions such as arch ship no graphical user interface in which you have to manually install everything from the command line, which can be a deal-breaker for newbies. So when you choose your first distribution, you have to make sure that it gives you almost everything from drivers to the user interface in working condition out of the box.

There are two types of Linux distribution:

It is also known as a bleeding-edge distro that constantly pushes updates to daily updates so that you can have the latest and greatest software as soon as they release. The major disadvantage of a rolling release is they are not tested by the wide majority so they might bring bugs to your system.

In a major release structure, you will get structured updates such as fedora which sends updates every six months. By using this structure, there are fewer chances of having bugs in your system but the disadvantage is you won’t have bleeding edge software because they take enough time to test new software before releasing it to the general audience.

Let’s now discuss which distribution might be the best for your workflow! 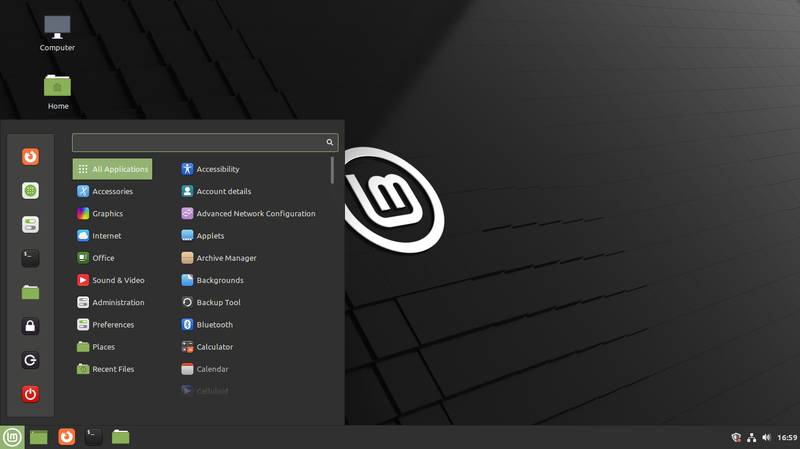 Linux Mint is Ubuntu-based distribution of Linux backed by a huge community. Linux mint is a perfect choice when someone switches from the Windows or macOS operating systems. It gives almost all the features out of the box which makes it a lot easier for newbies. You can also use some best Linux Mint themes. 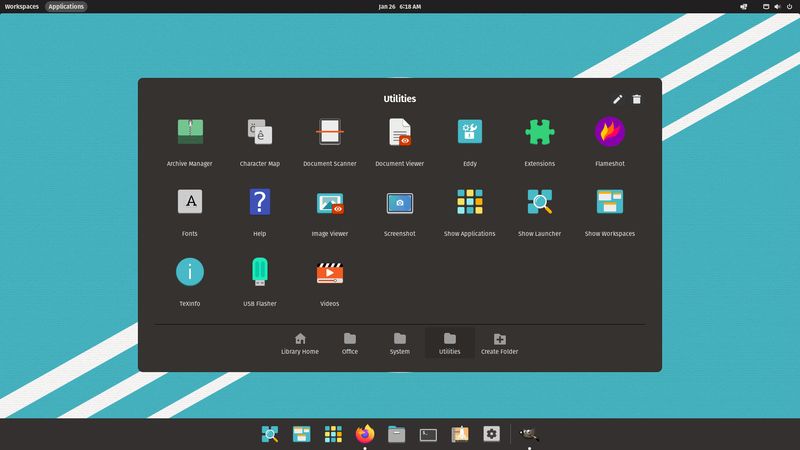 Suitable for: Beginners and advanced users

Pop OS is another Ubuntu-based distribution made by system 76. Pop OS is a perfect blend of beauty and features. It is also best when we consider Linux for gaming. System 76 has made tweaks to achieve max performance from low-end hardware.

Pop OS is also considered to be best in terms of best gnome experience and with their recent updates in pop OS 21.04, it gave tiling window features too. 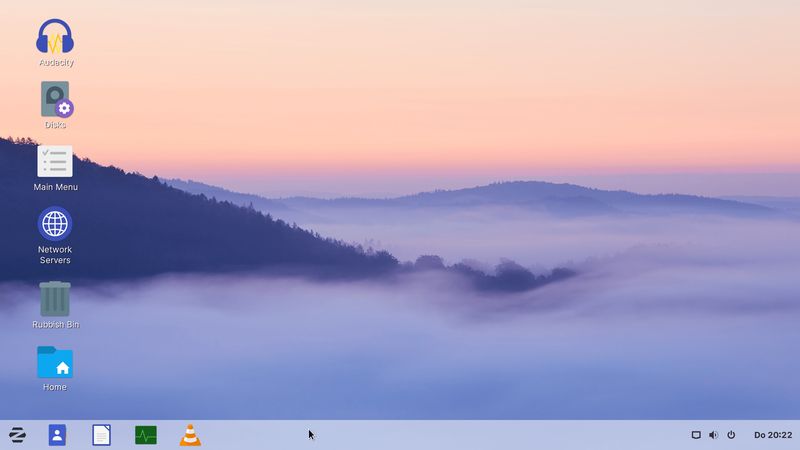 If you feel Linux mint is a bit outdated for you and you just want to start your Linux journey, Zorin OS is the perfect choice for you. Developers have tried to give you a similar experience to windows in a Linux environment but what differentiates Zorin OS from Linux mint is their user interface.

Where you get vibes of windows 7 and XP on Linux Mint, Zorin OS is made with modern looks which is more identical to windows 11. 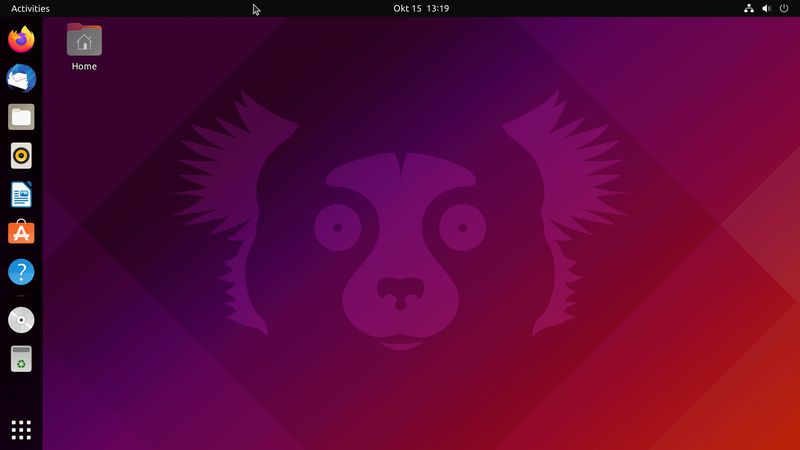 Suitable for: Beginners and power users

Ubuntu is the most popular Linux distribution based on Debian and backed by canonical. Ubuntu is largely used on desktops and servers also because it is easy to configure and provides stable performance.

The reason why Ubuntu is suggested to new users is that it has the largest community which can help you to solve any query or problem you might face. But if you do have some other plans, you can always pick any alternative to Ubuntu or choose any other Linux distro mentioned in this article. 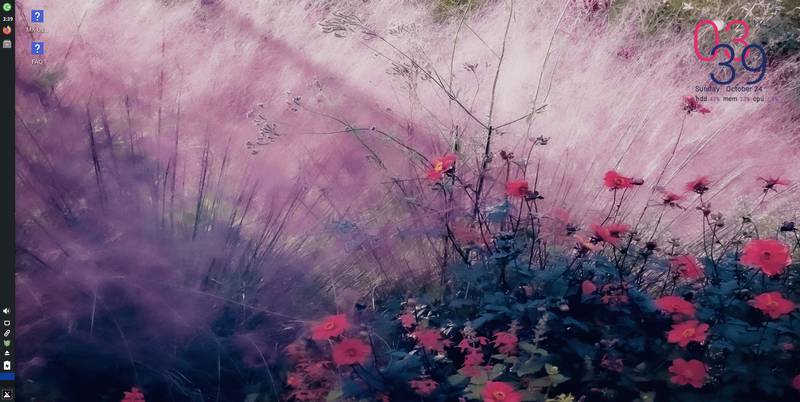 Suitable for: Beginner to intermediate users

it is the top-rated distribution of Linux on distrowatch.com. The reason why it is on the top is the set of tools provided by MX Linux called “MX tools”. You can even make your iso as per your preference and give you almost everything out of the box.

Rather than being based on Ubuntu, it is based on Debian’s Stable branch which ensures stability in your workflow. 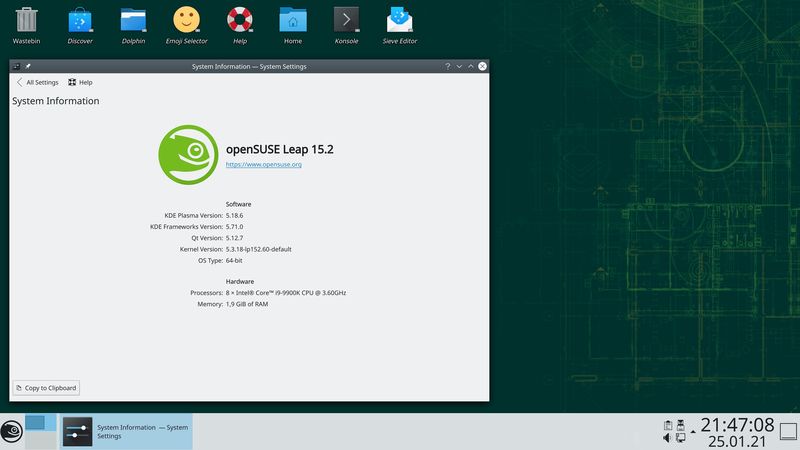 Suitable for: Intermediate and advanced users 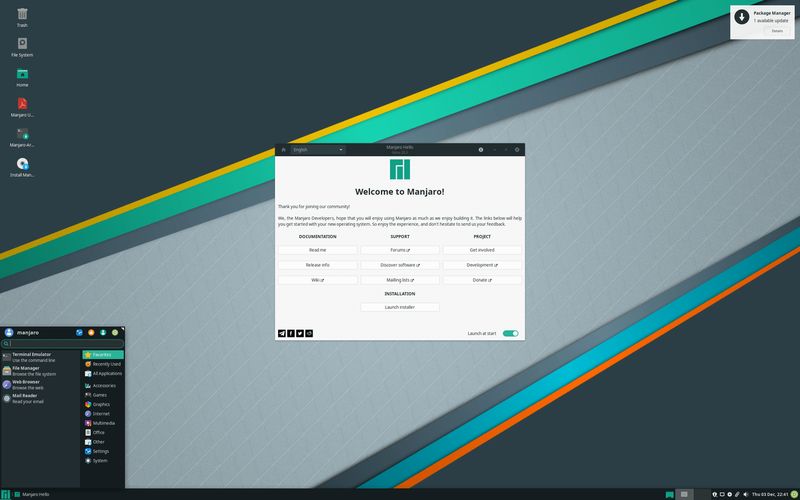 Suitable for: Beginners and intermediates and advanced users

Installing Arch Linux requires you to have an in-depth knowledge of Linux. If you want to have all the benefits of Arch Linux without the complexity involved in the arch installation, manjaro is a perfect choice for you. Manjaro offers you a little stability over arch Linux because they test newer packages before distributing them to their general audience. 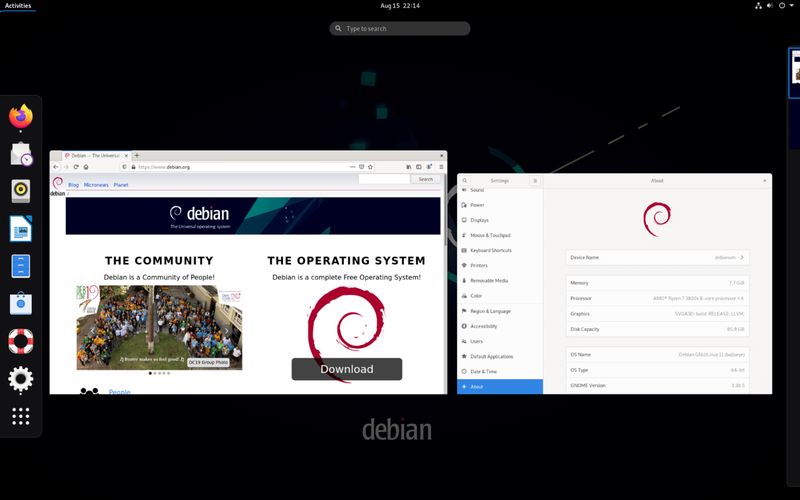 Debian is the most stable distribution a Linux user can ever have. Before pushing any major updates, it is tested extensively on a wide range of devices for a long period. This is the reason, why it takes a long to publish the new edition of Debian.

Debian is majorly used on servers because stability is a major concern for servers and mainframe computers and power users who choose stability over new packages. 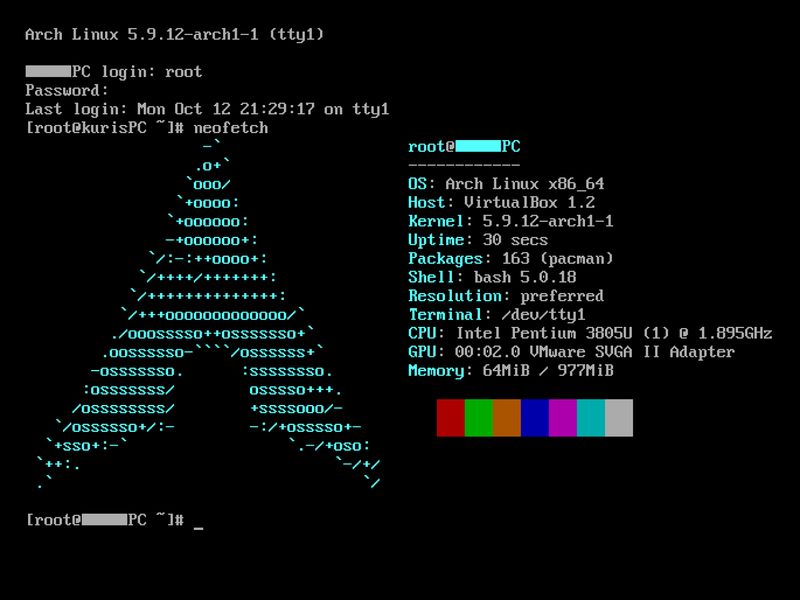 Arch Linux in DIY Linux distribution where you get almost no graphical user interface in installation media and have to configure everything by yourself. It gives power to the user on what should be installed on the system.

Installing is a lengthy process and that is the reason arch users always feel supreme over other Linux users. 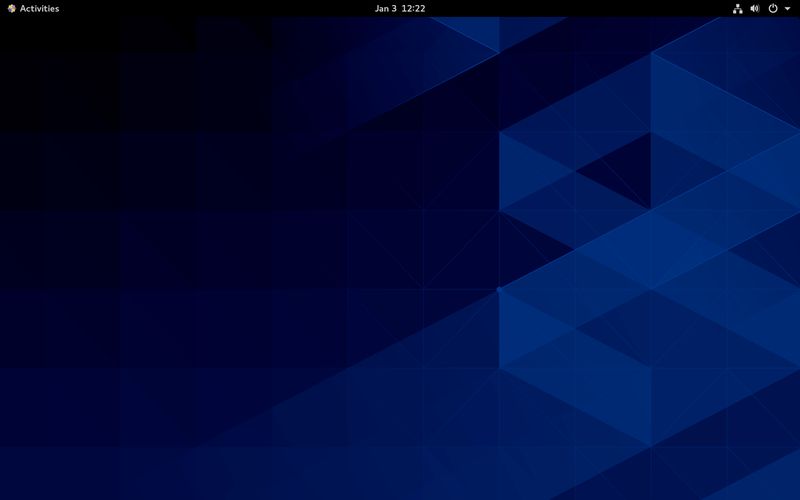 Cent OS is compiled from the source code of Red Hat Enterprise Linux which ensures you stability and safety out of the box. Red Hat provides updates in a scheduled manner to test software intensively and make Cent OS stable.

Red hat Enterprise itself provides security solutions to other organizations so you can imagine the amount of stability you would get from CentOS.

Which Linux Distribution is Your Favorite?

If you are someone who is looking to use the Linux distribution for the first, there would be no better choice than Linux Mint as it is intended to simplify the complexity involved in using Linux. It uses few resources and is also stable enough to bring you the experience for which Linux is known.

But if you are an intermediate or advanced user and looking for something which lets you configure each component, Arch Linux is what you need. You can use vanilla Arch as it is more of a DIY installation.

Linux has multiple distributions which are intended to suit different users. By the given guide on the best Linux distro, you can easily choose what suits your workflow best!