If you are a Linux user or worked with Linux in the past, you may have heard about Ubuntu because it is the most popular Linux distro. Ubuntu started its journey in 2004. Since then, it has grown continuously. It is not only tagged as the best Linux distro but also tagged as the best Windows OS alternative if you want to use Linux.

Just like any other operating system, it has its pros and cons. There are many good reasons for choosing other Linux distributions than Ubuntu. Some reasons could be, that Ubuntu UI is a bit confusing, or Ubuntu is too slow on your current hardware specs. Also, if you want to customize your desktop according to your needs, then you can try these Ubuntu alternatives that are worth it.

In this article, we are going to share the 10 best Ubuntu Alternatives that are best for you and also include the same features. 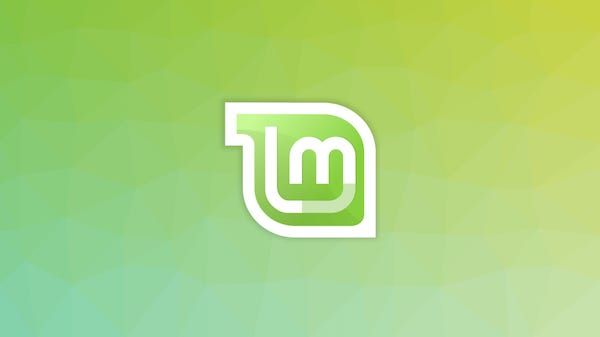 Linux Mint is an extremely popular, user-friendly, and efficient Linux distribution based upon Ubuntu, also bundled with various free and commercial-grade open-source tools. It can offer complete out-of-the-box media support for those who add proprietary software like multimedia codecs to their system.

However, Linux Mint runs very smoothly and maintains a high level of stability. If you are looking for a free operating system with a strong community behind it, you should consider Linux Mint.

Linux Mint, developed by the Linux giant, Ubuntu, has several unique features that set it apart from other desktop distributions. Unlike most other Linux distributions, this one offers a “managerial” interface that allows the user to change various settings and aspects of the operating system without dealing with the command line interface.

You can install, remove and modify any component of the Linux Mint desktop environment with the click of a button. In addition, the graphical user interface present in the distribution also makes it highly customizable. Besides that, you can always choose any Linux Mint theme of your choice to customize it further. In short, it allows you to enjoy a trouble-free computing experience.

Zorin OS is another most powerful operating system developed and marketed for new users just entering the world of Linux-based computers, possibly for home computer use only.

One of the built-in functions of Zorin OS allows users to switch between Windows or Mac-like interfaces when needed. This article focuses on one of the advantages of this operating system: the fact that it is free. Like many of the older operating systems, the latest version of Zorin OS offers some performance improvements. 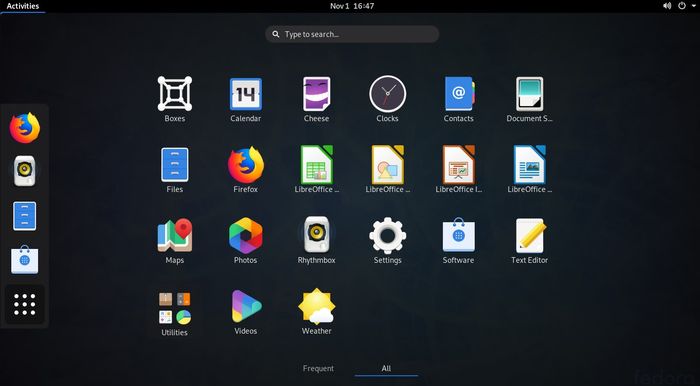 Fedora Linux is an open-source operating system (OS) that is available free of charge. It is a user-friendly Linux distribution designed for users who wish to run various software applications on a Linux operating system. Fedora is supported by the Fedora community, an organization of users and developers of the Fedora Project.

Users can download, install, and upgrade software for Fedora on the Internet. Fedora offers various options in terms of its main software suite, Fedora spins, and other add-on and repository packages.

In addition, the Fedora community maintains several forums, discussion lists, and mailing lists where users can discuss issues and solutions to many different types of questions. 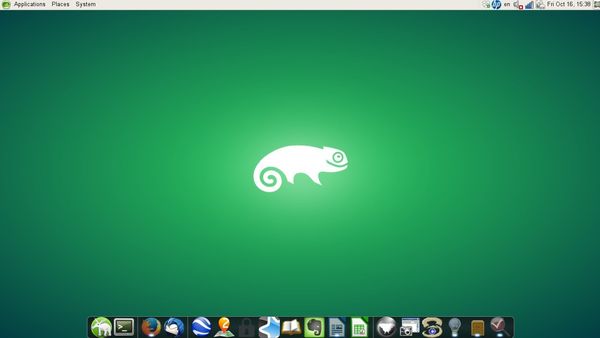 openSUSE is the distribution’s willingness to provide support for and maintain the quality and compatibility of the user’s Open Source applications.

Some of the most popular ones include the Firefox browser, PHP developmental language, the Plasma desktop environment, the Mira desktop publishing software, the Opera multimedia player, the X Server, and the Linux kernel. These components are typically sold by the distributor or through the openSUSE project. 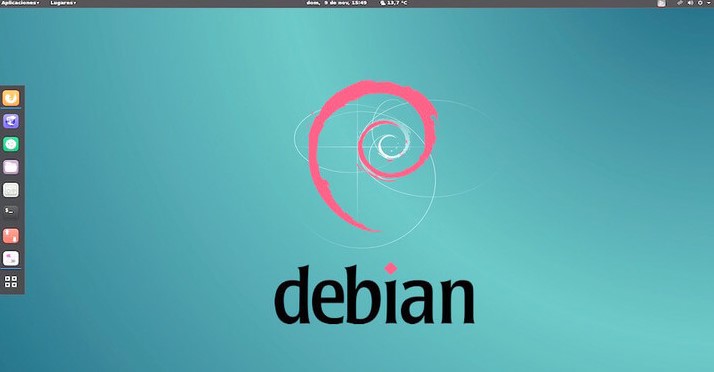 Debian, or Debian GNU/Linux as well as derivatives, are free software packages that run on the Debian operating system. Debian, like most other Linux distributions, is an open-source operating system, made available to the public under the GNU Public License, and is free to use and distribute. It also provides a large number of free software packages.

Debian has gained a high reputation in the computing world as a very stable and well-maintained system, that can be used for a wide range of tasks and is very easy to use.

The reason for this high popularity is due to the control it offers over the quality of its components, and the extensive support provided to its users. Unlike many other distros, Ubuntu provides its users with regular security support for the core releases of the distribution, as well as throughout the life of the popular Ubuntu derivatives such as Kubuntu, Ubuntu Linux, and Ubuntu Kylin.

This level of security support is one of the main reasons why users of these distros prefer them. Users of Debian Linux, however, do not have access to security support for the core releases of the distribution. Therefore, security issues are usually more significant in Debian compared to in other distros. 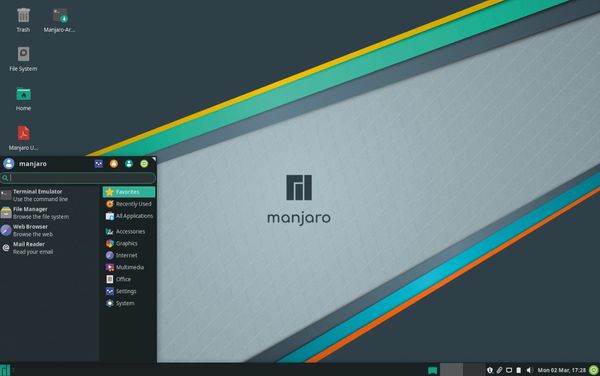 The new release provides a more refined software package than the previous one. Manjaro offers many benefits over other similar distributions such as Fedora, Puppy, and Ubuntu. First of all, it is a very affordable and easy-to-use operating system.

Manjaro offers a very functional and unique rolling release feature called Manjaro OS Rolling. This functionality enables users to install the operating system right away without the need for any extra or third-party software installation disks or drivers.

The standard edition of this operating system comes with a default installation of OpenMandriva 4.2, which includes all the standard libraries and tools required to install the Linux OS. 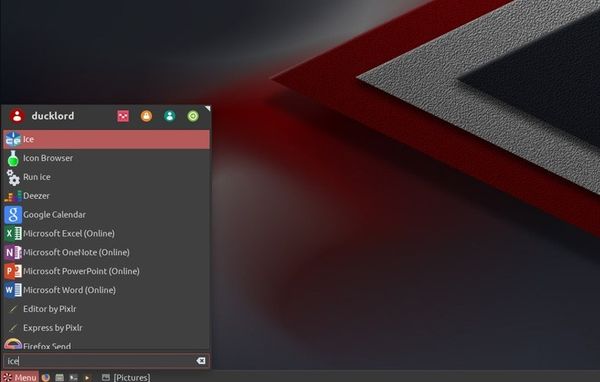 Peppermint Linux is an open-source solution for users seeking a free, open-source operating system. In short, it is a Linux OS (operating system) based on ubuntu, which itself is a derivative of the Ubuntu Linux Operating System that uses the LAMP architecture.

It aims to offer a user-friendly, familiar environment for new users of Linux that requires relatively low hardware capabilities to run. It is a good operating system solution for anyone considering switching to Linux from Windows or other operating systems. 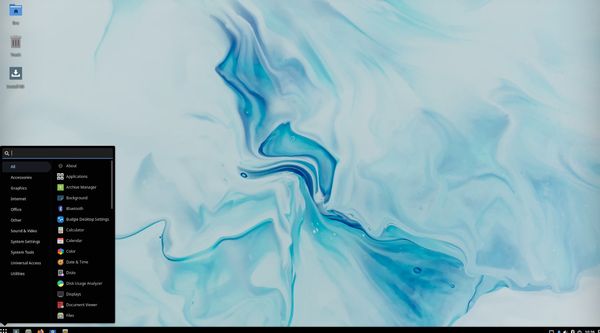 The Solus Linux operating system is a distro based on Debian. This is a very popular Linux distro because it is easy to use, features a very customizable desktop environment, and has many free pre-installed applications.

Because this is a very popular distro, many people will buy a new computer and immediately install the Solus Linux operating system on it. Here are a few of the advantages of this option:

One of the most attractive benefits of Solus Linux is that it is very user-friendly. Even if you have little or no knowledge of computer science, this will not pose a problem. The Solus Linux operating system is also very customizable. 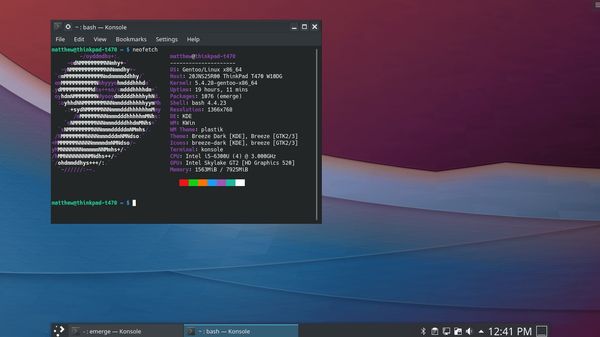 Its stable and powerful configuration manager combines the power of a traditional Linux system with the latest developments and technologies such as CVS and SVN. Unlike other Linux derivatives, Gentoo has a strong focus on security. 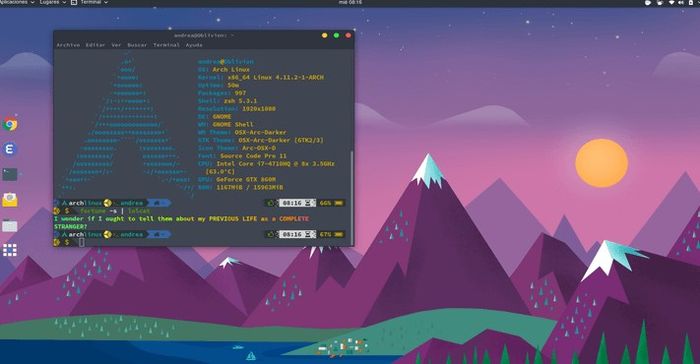 Arch Linux is a popular distribution designed for PCs with x86 64-bit processors. It is also referred to as Red Hat Linux or Arch Linux. Arch Linux was created by Andy Andrews and funded by Intel. It is available for download free of cost and has an active user community. Arch Linux uses the Linux kernel and the libre kernel open-source software.

The main focus of Arch Linux is to have an operating system that runs on hardware that is easily affordable, yet powerful and stable. The major difference between Arch Linux and most other distributions is that it combines the power and ease of use of a traditional Unix-like OS with the security and performance of a modern Linux.

Arch Linux is unique because it combines the power and ease of use of a traditional Unix-like OS with the security and performance of a modern Linux. Unlike other Linux installations, Arch Linux does not use the standard kernel or the libre kernel open-source software. Instead, it utilizes an alternative Linux distribution like Red Hat, Mandriva, Fedora, or Ubuntu.

Were You Able to Find The Best Alternative to Ubuntu?

According to our research and use, Linux Mint is the best distribution for all work. We hope you liked our article. We have shared the 10 best Linux distros and the best Ubuntu alternatives that you can use. If you want to add any other Linux distro, let us know!