Modern websites such as Facebook or YouTube serve almost millions of users at a time which involves receiving queries from users and returning the piece of information in form of text, music, image, video, or any other form.

To process this level of information, we are required to use multiple servers to store information and serve that data to a given platform. Load balancers serve as a traffic cop of our network that directs queries to available servers to reduce load and increase efficiency.

What is Load Balancing?

As the name suggests, load balancing means “Balancing the load among the back-end server nodes”. Suppose that you have a website that has to handle queries in thousands and your domain points to the IP address of a single web server.

Having this scenario, Each query will require some amount of processing power and storage. When your website will be filled with requests, eventually your website will take much longer to respond because of resources or will crash and require time to fix it.

No one would want to get their server down just because they are getting more queries to serve. You can upgrade RAM, processor, or even add more storage but these are not permanent solutions.

When you add a load balancer, then the domain name will point at the address of the load balancer instead of pointing at a single server. A load balancer is connected to many servers which are serving contents.

When a request is received, a load balancer will send that request to the available server and will distribute all the requests in such as way that you will achieve a maximum of what your system has to offer.

There are mainly 3 types of load balancers: 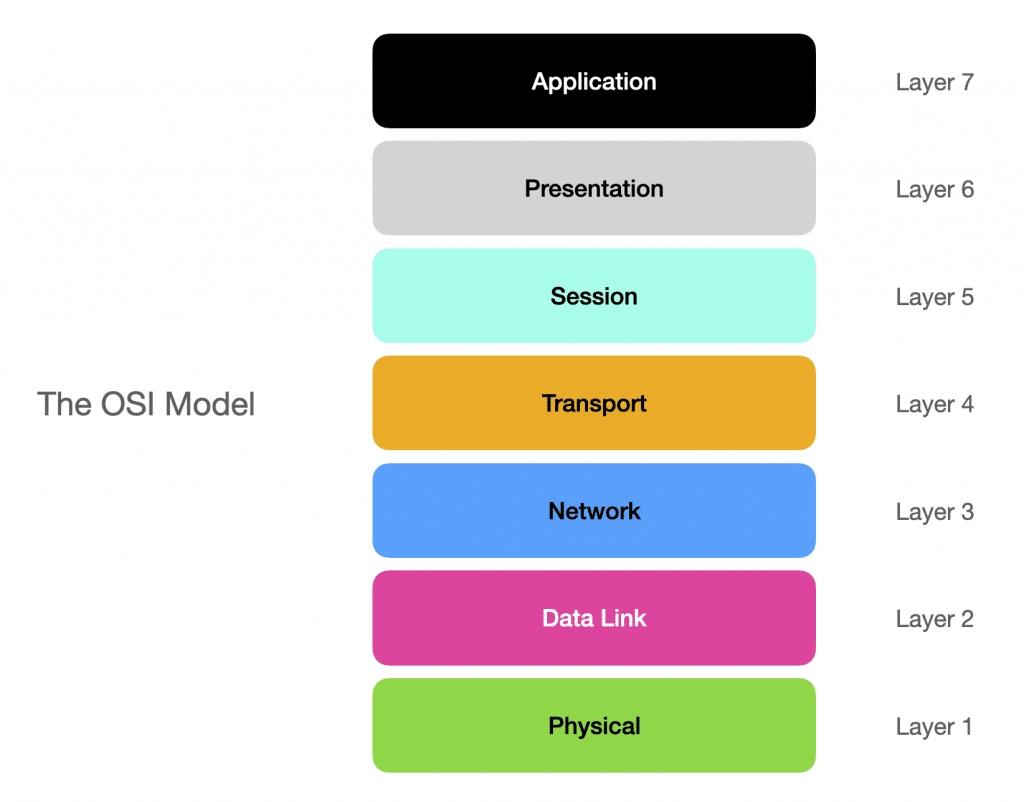 In this section, we will discuss the 7 Best Open Source Load Balancers which provide great features and functionalities.

Zevenet is the world’s most popular and open-source load balancer which is used by many organizations. It provides great features such as DDoS protection, Great availability, and bleeding-edge technologies making Zevenet a reliable, stable, and future-proof option for your business.

LoadMaster provides next-level load balancing technologies which are used by major brands such as Apple, Sony, Hyundai, BBC, and many others.

It is easy to understand and deploy and comes with 24/7 customer support. It is also easy to integrate with third-party tools to get us a performance boot and improve productivity.

It was founded in 2009, and gives a reliable and rock-solid load balancer that is used by over 3 million websites including some giants such as Hitachi, Garmin, and others.

It provides functionality to monitor your server in real-time which makes it a perfect choice for a network administrator.

It was founded in 2004, NGINX is one of the most popular load balancers and is trusted by over 400 million websites.

It is mostly famous for its network administration tools, ability to handle millions of requests in a blink of an eye and its ability to detect errors sets it apart from its competition.

One of the leading open-source load balancers which were launched in 2013 has a huge market base that includes Tech giants such as Instagram, Tumblr, Github, Reddit, and so on.

The reason why it is so popular is that it provides bleeding-edge performance with high security and high availability.

It is developed in the Go programming language making it highly compatible with Ubuntu and used by the biggest tech giant Google.

Another great option in the open-source load balancer category which supports the least connection and algorithm and has several features such as canonical names, context-based, and L4 using TCP port numbers.

It has been tested to handle more than 300 requests/second when used in a virtual machine with a duo core processor.

Which Open Source Load Balancer do you like the most?

A load balancer is often ignored by some newbies ignoring the potential and efficiency that you can get from it. All the open-source software makes their code public to increase transparency between brands and users.

Another major advantage of having an open-source tool added to your cart is there are lesser chances of potential threats and multifunctioning because when your code is public, an error can be solved in seconds by tech geeks to make things work efficiently.