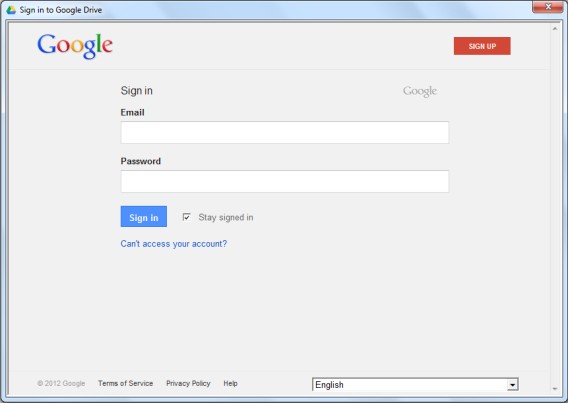 Google recently unveiled its venture in cloud service. With Google Drive service Google has joined the league of rivals like Microsoft, Apple, Amazon, Dropbox and many more. However, people will be more inclined to go for services like Google Drive, SkyDrive and Dropbox since it is backed up by big guns. Early adopters of SkyDrive would have cashed in 25GB of free storage by now. Despite offering less space compared to SkyDrive (7GB for new sign ups), Google’s Drive venture is big yes-yes for people like us due to the fact that this service is backed up by various Google services like web store apps, Android app and Google Docs and more. ... 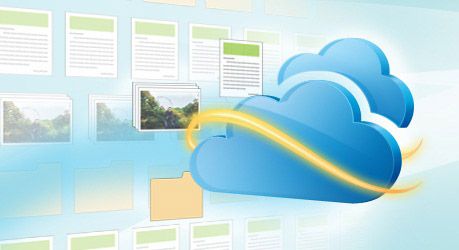 The deluge of cloud storage services have put users in dilemma as which service to opt for in first place. However, it also resolves fundamental problem of dearth of hard disk space. Today’s advanced users yearn for more and more space has led us to innumerable cloud service providers with free goodies offer for all. SkyDrive, Dropbox, Google Drive (GDrive Guide and Installation instructions), Box are some of the popular services that people often use to save their important data. The aggrandizement of cloud service is due to the fact that it makes it tad simple to access your content without need of computer. However, using multitude of cloud services takes significant chunk of your disk space and requires you to use either web version or dedicated separate app to manage them. The problem doesn’t lies beneath the cloud services but their efficient management. I’m sure there are thousands of people using multiple cloud storage service to satisfy their ever evolving need of free space. Hence it becomes essential to manage multiple cloud services with some sort of tool(s) that will save our precious time and efforts. ... 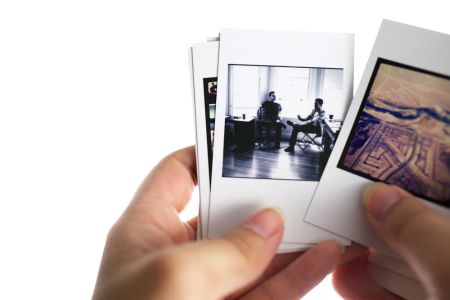 Wouldn’t it be nice if you could print your favorite Instagram photos? Instagram, which was iOS only app, had observed tremendous growth after releasing Android app. Off late, Instagram has become one of the popular photo-sharing app for smart iOS users which provides them slews of filters and effects to give professional touch to their photos. It doesn’t stop there, users can even share their personal pictures to popular social networking sites like Facebook and twitter. ... 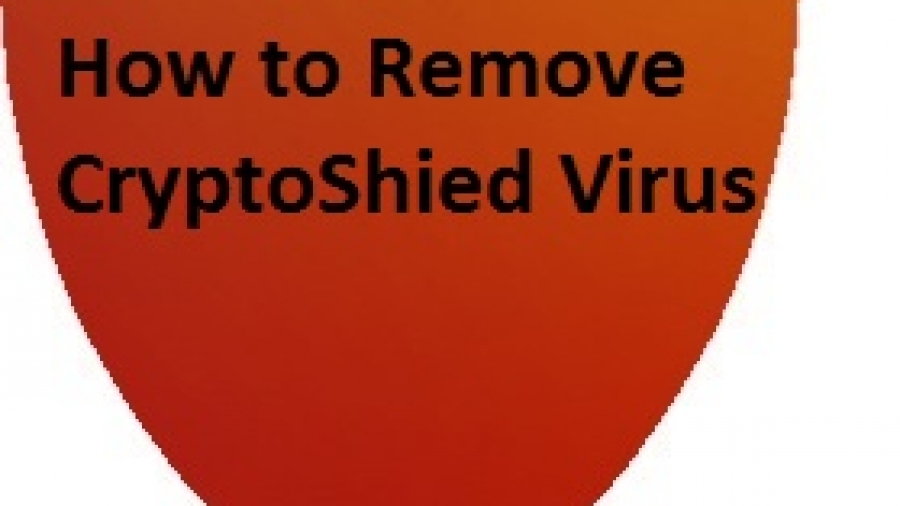 Android marketplace (now Google Play) offers zillions of apps to Android smartphone and tablet users. But it is tiresome and not feasible approach to always download APK files from marketplace though your device. How about a scenario when you find latest game which is not compatible to your handset? Instead of waiting for new powerful Android device to arrive and remember the name of the game for months just to download them is cumbersome process, at least for people like me. One of the classic example when such need arise is, when your device is suffering from Internet outage. Wouldn’t it be nice to have ability to download Android APK file to your PC and then transfer it back to your device in such case. Of course, there are few constraints and you are not permitted to download each and every app, at least paid ones. ... 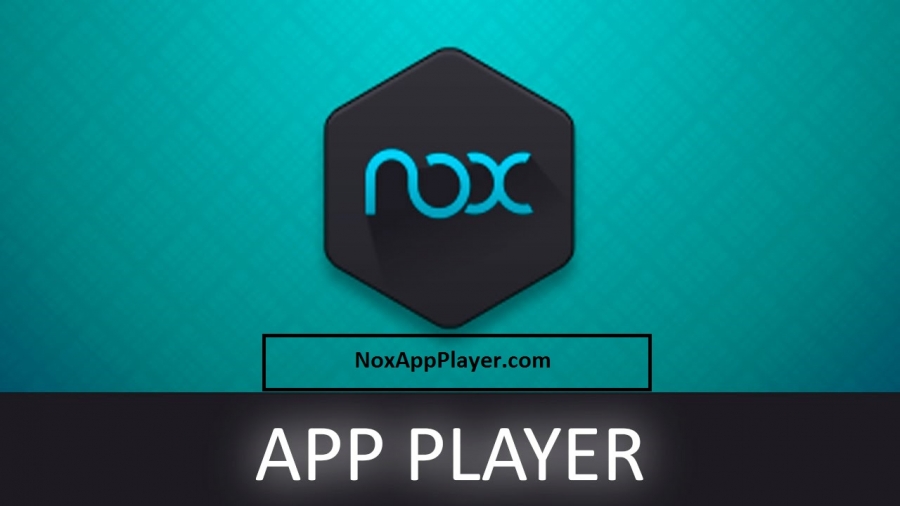 Just few hours back, we provided an up to date installation and starter guide to Google Drive service. With innumerable cloud service provider knocking your door to try them out before you try their competitors, Google’s Drive service has an upper hand since, after all, it is offered by Google. It widens its reach by providing Android app which is already downloaded like a hot cake. Needless to say the number of Google Docs service users will get a free cloud ride. If dragging and dropping files to sync it to cloud service is too much of a work, this nifty ‘Send To’ menu shortcut will let you upload/ send files and folders with one click. All your files and folders are just one-click away from getting synchronized without your intervention. ... 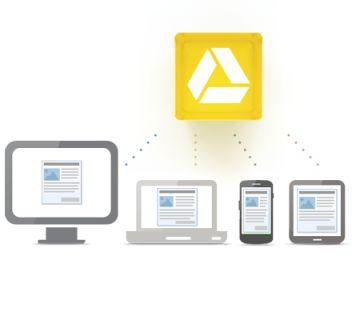