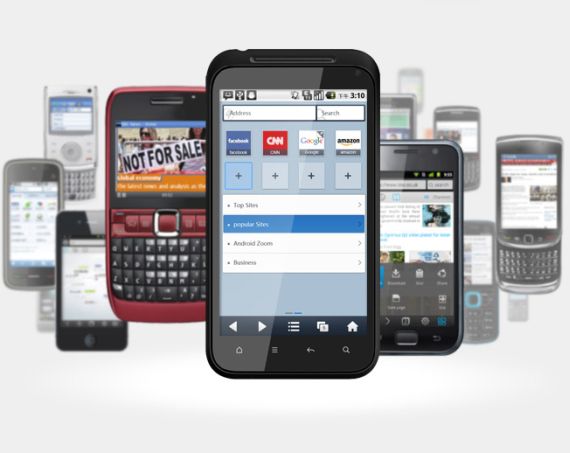 With an aim to become the best browser for Blackberry users, the canny UCWeb developers have released UC Browser v 7.8 in the BlackBerry app world. The harrowing rival Opera mini has already lured enough users to become the darling of the BB users. However, it would be unwise to completely write off UC Browser and its capability to take BB users by surprise. It is already the #1 mobile browser in China, especially on those of Symbian and Java based featured phones. The development in Android and iOS community might not be something to take elation of, but that doesn’t mean it  is a bad browser either. It is just that both the communities have so many options to choose from that browsers like UC Browser didn’t receive attention it deserves. 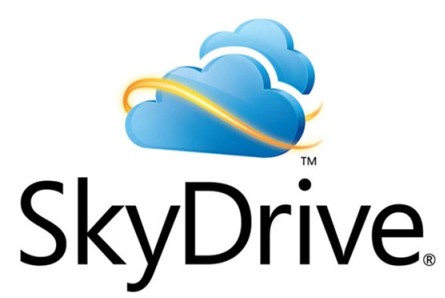 Whether you like it or not, people often delete important files fortuitously. The post covers one such aspect to restore deleted files from SkyDrive account. SkyDrive is one among several popular online cloud services that entices the users a lot. Initially, they offered 25GB and 7GB of free space to old and new users respectively, which is by far the highest free cloud space offered by any provider. However, Google Drive impressed many due to the sheer amount of features it has to offer. Not to forget, the backing up by peremptory web store apps. You might want to check out our Google drive starter guide to help you to explore Google drive service. 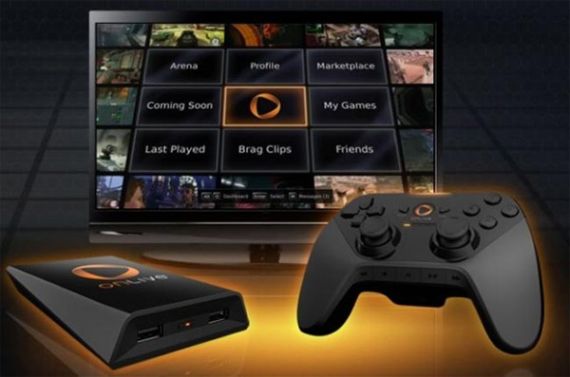 The next revolutionary technology is all set to take gaming industry by surprise. Also known as Cloud Gaming, the new cloud service aims to add elegance and comfort to the gaming industry. The cloud service vanguard first changed the definition of how we used file sharing, document sharing service, and now the same propitious threat is posed to the gaming industry as well. On a serious note, it could save your pocket from big in purchasing a gaming console and dedicated gaming PC, graphics card, cooling fans, game CD etc. This also saves you time which otherwise was spent in buying a game disc from the vendor. The flip side of the coin is that it not only saves you some money and time, but also saves the environment from bio-hazards created from CD dumps. 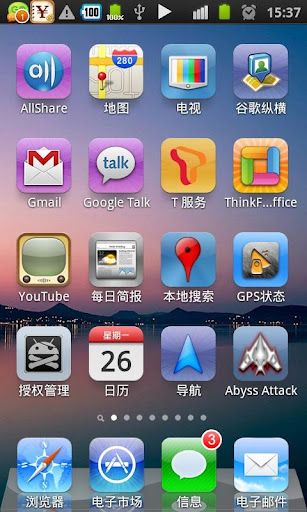 Is there any app that could turn Android into iPhone and vice versa? Is it too much to ask to enjoy both Android and iOS simultaneously? As a hardcore technology enthusiast, I would always like to toy with different technology and iOS, android are no exceptions. I have to admit that, Android has got my utmost affection and attention from the past few months, due to the sheer amount of tweaks, OS customization, custom ROMs, launcher, widgets and whatnot it has got. But that doesn’t mean iOS is any less enticing. The exponential growth of android and arrays of features poured and distributed in every update amazes me. The Android OS comes with tons of customization options and system tweaks, and on the other hand, iOS comes with an abundance of apps and Cydia tweaks that makes iOS a worthwhile contender. Despite such phenomenal growth of android, iOS is still by far the best OS (a hot debatable topic) due to the fact that it has smooth interface and offers many great apps and games.

The absence of Windows Media Player in Windows 8N and Windows 8KN makes them a less entertaining OS. Due to some legal constraints, Microsoft can not bundle WMP and related technologies into the OS package, which ultimately costing customers dearly (European market only). But, then WMP has never been hugely popular among entertainment seekers. The open source alternative media players like VLC and many other (listed here, our Mac readers can read this article) have filled the void, and in fact has gained so much trust that they never looked back at Windows Media Player. So at the end, it all comes down to user’s personal choice. Nonetheless, users can independently decide to download and install Windows Media Player on their version of Windows 8 (8N or 8KN). Microsoft has separately facilitated a download capability for their OS users. 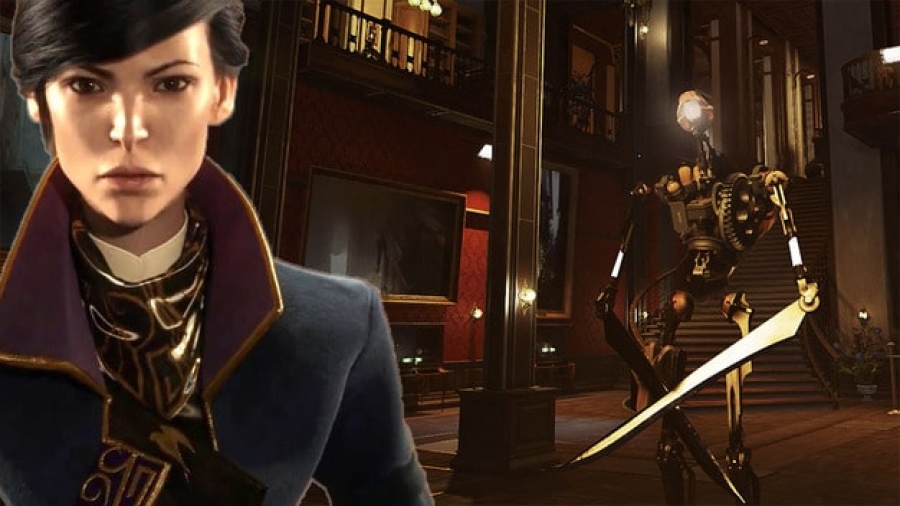 Metro UI is an obsession of Microsoft. The new and claimed to be a completely revolutionary user interface may err users who are used to the traditional Windows UI since XP time. How about taking the whole matter in our hand and completely remove Windows 8 Metro UI element from the OS completely? Sounds like a daunting task, isn’t it? Well, this is where a new application called RetroUI comes to rescue to troubled users. RetroUI brings back Windows 7 style or traditional Microsoft UI to user’s sustenance. Those who became acquainted with the GG blog have already been treated with a tutorial to bring back the Windows 7 start menu on Windows 8 OS using Start8. Consider, RetroUI an elder brother of Start8 which completely overhauls the Metro user interface in lieu of the old interface.

by Ricky Shah with 3 Comments Tips

So far on GG.com, we have covered various android and iOS apps. But that doesn’t mean that we care less for other OS users. As a proof, we are now covering some of the best Samsung Bada apps for our readers. Samsung Bada is an operating system by newly crowned smartphone giant, Samsung, which can be found in the Waves series phones by Samsung. The OS has allegedly approached a slow death due to an exponential growth of Android OS, which made Samsung one of the top manufacturer of smartphone by dethroning Nokia. Abundance of apps has been developed so far for the Bada operating system. Obviously, you may not find as many apps as you would otherwise find for Android and iOS OS. We have taken enough measures to churn out some of the best Samsung Bada apps. Let’s have a look at it. 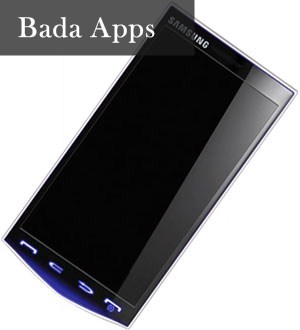 Dropbox just stepped up its game by offering a new two-step verification method to secure Dropbox account on the go. Following several stagnant security issues, Dropbox has rolled out a new two-step verification system to offer respite to end-users. Many of Google account users are already using a similar verification system to make Google accounts hack proof. Dropbox especially faced critical spamming issues through various account due unsolicited access to them. Despite of facing several security issues, Dropbox failed to implement any solid security, until now. 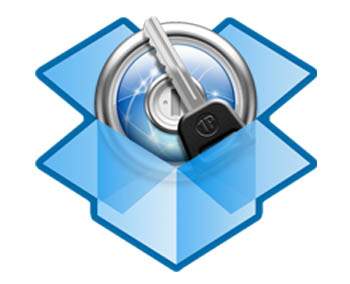 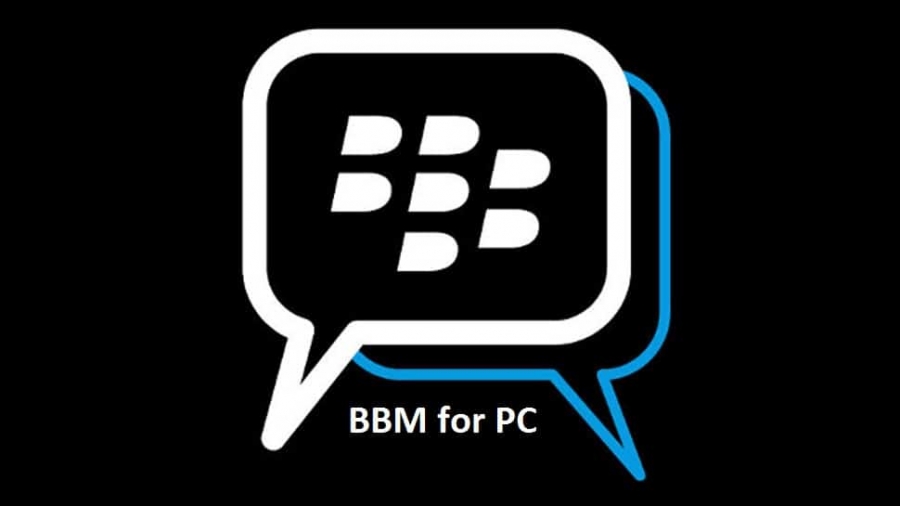 Comics had been my weakness during my childhood days. Unfortunately, technology was not developed to this extent, so it was always a fantasy reading comic book on the computer. Well, Comix, a Linux comic reader is here to fulfill my long craving fantasy. But, then again I have passed the age of comic book reading, but that shouldn’t stop me from sharing it with our readers. Comic books are fun to read and are always best past time for many people including elders.

Comix aids the purpose and lets you read comic books on Linux systems. It is an open-source project and is not only a great Linux comic book reader but also an image viewer. The program itself is very light and very flexible. It can read comics from Zip, Rar and Tar archives. Since, it is written in Python, it supports a wide variety of platforms. It not only supports aforementioned formats, but also JPG, PNG, GIF, TIG, BMP, ICO, CBZ and many other image formats. The best part is that it is available in as many as 20 different languages. The development of the project is decaying and hasn’t been released from the past several years, but the old version is still a gold.

by Ricky Shah with 2 Comments Tips

PDF, abbreviation for Portable Document Format, is one of the most widely used format for document creation. The format is commonly referred as a PDF and is used emphatically in creating eBooks, documents etc. PDF makes it a tad easy to create and send multi-page document containing images, text, hyperlinks, videos and more via email or other medium. However, stuffing too many images, videos and graphics could take a significant chunk of space, and often turns PDF into a hefty size document. This is where a service to compress PDF online or offline comes in handy. Such services not only helps in compressing PDF but sometimes also helps in splitting them up for quicker access. 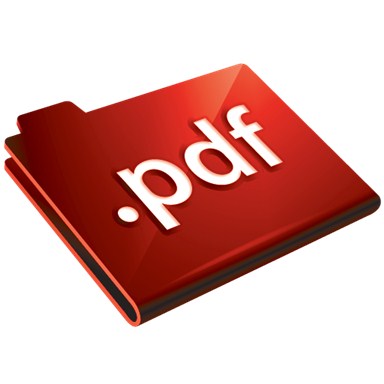 Like most of the service, PDF compress online service is available for free. In the acrimonious office environment, it is strictly prohibited to download software on PC and use them. In such adverse situation, free service to compress PDF online comes in extremely handy. Thus we would like to confine ourselves to PDF compressing services only. Later, we will probably cover few freeware to commence the same task on PC. The PDF document is very versatile and is compatible with most of the platform. Previously, we had provided some of tips to improve the overall user experience that also includes ways to unblock websites (this link). There is also a dedicated post to download free Kindle fire ebook.