Pokemon Go has been a very popular game for those who are into AR and knees deep into the mystical world of Pokemon. If you’re facing issues with “Bluestacks Pokemon Go Unable to Authenticate” or “Pokemon Go unable to authenticate on Nox,” here are some of the solutions you should carry out.

Without a shadow of a doubt, the best virtual reality game is Pokemon Go. Although it was everyone’s fantasy to capture Pokemon, this brings it a lot closer to life. Though its rules are fairly simple and concise, players are faced with a problem or two.

Why Do You Get Unable to Authenticate Pokemon Go on Bluestacks or Nox?

Authentication error in Pokémon GO occurs because the SafetyNet tests on the custom ROM used in all Android emulators including Bluestacks, result in a FAILED status due to instability of the operating system.

To bring it to life on a bigger screen, players worldwide have taken it upon themselves to use Pokemon Go Bluestacks and Nox to get closer to their dreams of catching Pokemon. In trying to do so, they have often faced such authentication errors.

How to Fix Nox or Bluestacks Pokemon Go Unable to Authenticate Error? 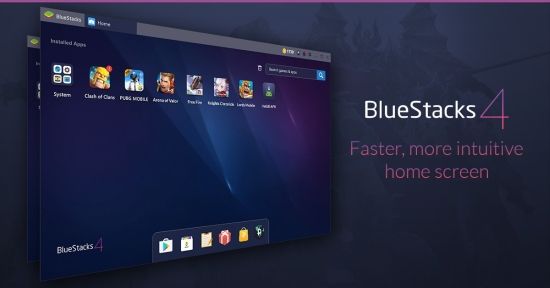 Pokemon GO does not run any Android Emulator applications that use Android 7 as their operating system (PGSharp). In order to fix this issue, you need to install an older version of Bluestacks, may be Bluestacks 3, and set up the game again on your PC or computer.

2. Install the Old Version of NoxPlayer 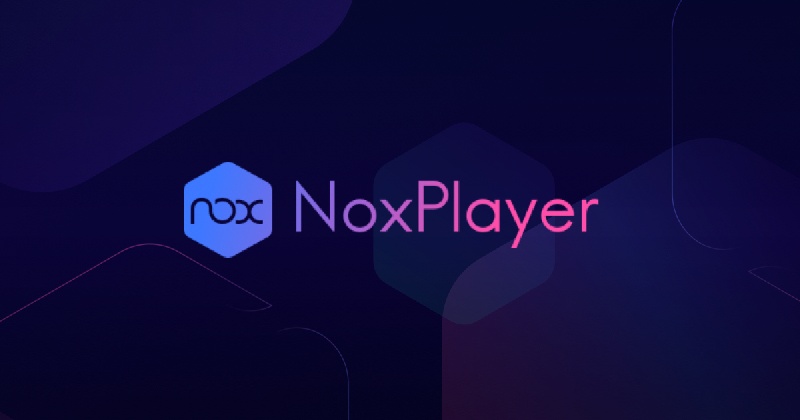 3. Restart the Device and Game

You often face the issue of authenticating Pokemon Go in Bluestacks & Nox. This is a quite simple spell but more often than not, all that is required is a quick reset. But go ahead, close the game and attempt to restart it. Be sure to also detach the game from the processes in the background. Go to the Latest Applications section to do so, and swipe to shut it. Restart the game now to see whether or not the Unable To Authenticate Pokemon Go bug has been repaired. Reboot your computer and run the game.

If you have downloaded the official Pokemon Go app or an APK file of an older version, that is where your problem must have started. 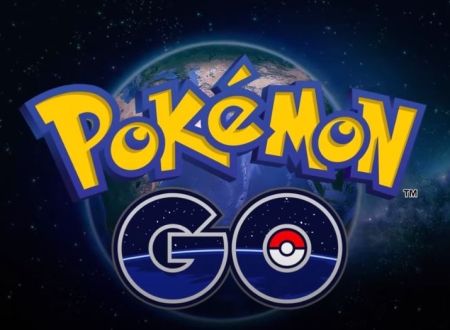 No emulator allows the official app to be played may it be Bluestacks, Nox App Player, MeMu App Player, LD Player, or SmartGaga. PGSharp is the only way you can play this game with the official version installed.

Some users can also correct the Unable To Authenticate Pokemon Go error by using their Google-linked account to log into the game. For starters, a Reddit user noticed that the error no longer existed by using the Google account that was connected to the game. 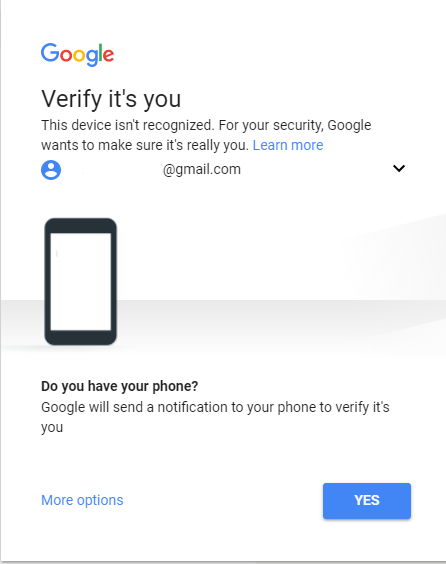 Try to opt-out of the in-game menu after that and then log in using your Pokemon Trainers Club account. This is an easy fix to your issue without having to do much about it. So we would recommend it if you have the constant error of being unable to authenticate Pokemon go Bluestacks or Nox.

Logging into your account once again can solve your issue if that was standing in your way. There are two ways in which you can do this. 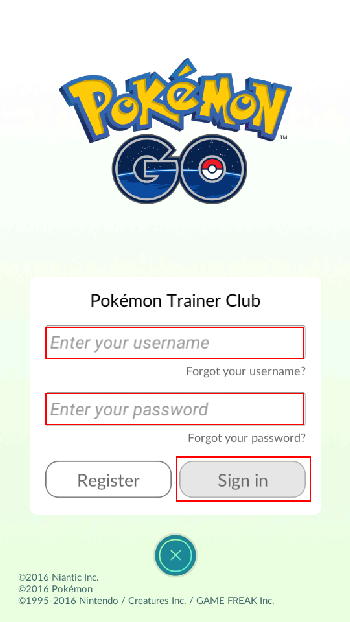 If none of the above-given methods don’t work, have a quick look at this YouTube video and you can solve it for sure!

Did These Fixes Solve the Authentication Error?

Pokemon Go is indeed a fascinating game that keeps the players intact and interested in it. Though if such authentication errors occur, it becomes a buzzkill. So we recommend you to try and go through the above-mentioned fix for this issue and do let us know in the comment section below which one of those did the trick for you.

Keep trying one method after another till your job is not done. If you need any assistance, write us in the comment below and we will guide you to the best possible solution.