MEmu Emulator is one of the free Android Emulators which has been launched recently and can enhance the Android experience on your Windows computers and laptops. In other words, it is an Android device player that helps you run all the APK files on Windows devices including the PC, laptops, and Mac.

While many prominent emulators are already available in the market, MEmu Android Emulator is preferred because of the compatibility and maximum performance it offers. Through MEmu Emulator one can play the Android apps and games on PC, chat conveniently through Android instant messengers like WhatsApp, Hike, BBM, WeChat from your keyboard. Also, it helps in running the online streaming apps like the Showbox or Terrarium TV on the bigger screens just with an active internet connection. 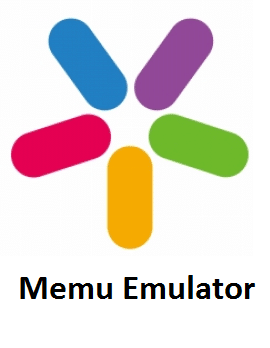 #1. Full-length Android device experience on the bigger screen of the computer.

#3. Mapping the joystick or keyboard to screen for a full-fledged gaming experience.

#4. Passing sensor data to Android using an accelerometer to play race games in an intuitive way.

#5. Simulation of GPS mapping and location

#7. Ease of installation just through drag and drop tool.

MEmu Android Emulator separates a vast domain of games which include few classic and few newly launched ones. The popular games that can be played with MEmu Emulator are:

Besides these games, you can also download WhatsApp for PC using Memu Android Emulator on your computer or laptop. 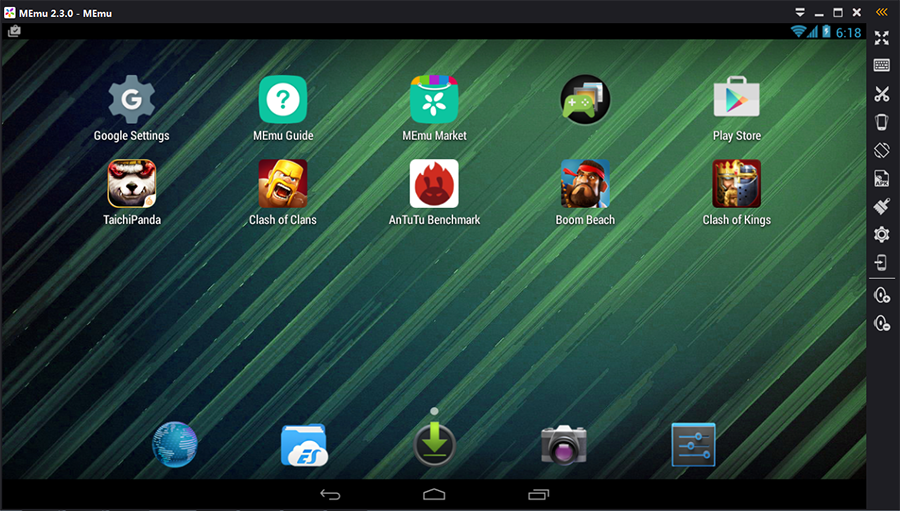 Things to Notice While Downloading MEmu Emulator on PC

How to Install and Use MEmu Emulator for PC

#1. The setup program is by and large in Chinese except for the buttons that are in English which help you in finding your way through. Download MEmu Emulator by clicking on this link.

#2. After the installation is done, an emulator window opens just like the Bluestacks Player with Android 4.22 tablet interface along with some basic apps like the File Explorer etc. You can always download more apps from the Google Play Store.

#3. A toolbar appears on the right that includes features like the rotation of the screen, volume adjustment, shaking the device, taking a screenshot or running an Android app.

#4. You can also find a “GPS simulator” tab that is default set to China. Update it to solve location relation issues especially while playing games like Pokemon GO.

#5. If you have any issues during the performance, you should try changing the RAM in which the emulator is located along with the screen resolution and number of CPUs that are rendering the software.

#6. The MEmu Android emulator has shared folders that can enable the user to share the content between the computer and the Android OS including videos, movies, pictures etc.

#7. Apparently, you can also enable multiple touch gestures using the keyboard. However, the procedure is still not known entirely as it is not working for many in their first attempts.

Concluding, it is one of the latterly free emulators which has been licensed as Freeware for both the 32-bit and as well as 64-bit versions and also for the Mac.  If you have any issues in installing the MEmu emulator, approach us in the comment section below so that we can help you in resolving it.