There are times when you dream to have the most powerful Pokemon in your Kit. And the time has come to get it by scanning the Code on respective devices! At times, it may not work, but don’t worry, just visit the above-given link to make it working again! You can also have a look at Asphalt Xtreme racing game if you are crazy at racing games 🙂

How to Get Magearna QR Code

Before you scan the QR code of Magearna, you must know the specialty of it! Aren’t you excited to get into your list after reading the news of QR Code event is now live officially?

I know that everyone out there was waiting for this event to happen and now that Magearna Pokemon has arrived, you must wait for a single second to get it! The reason I am forcing you to do is that, as per few reports, this QR Code of Magearna will not work after March 5th, 2017. So hurry up and join the race in getting your code now!

Seems like,  Magearna is just available for the users in North America. But you might be the luckiest from Australia, UK, Europe or Canada to try your luck by following the below-given process now!

#1. The first step is to complete the story of Pokemon Sun and Pokemon Moon!

#2. Now, open the X Menu on your device and tap on the QR scanner option.

#3. Visit this link to scan the QR code, or just use the below-given image to do the same (For North Americans Only)! Europe, Japan & Australia  Users, scroll down below to get your code.

Japan Users, scan the below given QR code:

For Australian Users, scan below code:

#4. Try to scan this on your devices.

#5. Once you scan it, Head to the Antiquities of the Ages shops located in Hau’oli City to get your Magearna.

#6. Ensure that you save the game, once you get Magearna after scanning QR code and visiting the place! 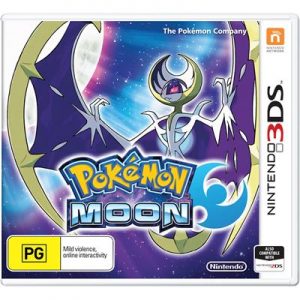 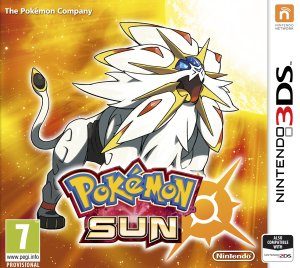 Thanks a ton! It’s working for me 🙂 I am just loving this game even more after the arrival of Magearna!

Where to find the europe code? The official site said today, yet can’t find it anywhere, completed whole main story and post-game,

Magearna QR code of Europe is updated in the post above!

I’m in Europe. When I scan the code, the game tells me “This QR Code can be read on that console”.7
Help?

im an Australian player and sad to say the code did not work for me. btw i have beaten the game and played through the post game, so the qr code should work.

For Australian users, this is an important update!

The QR code for Australia has been released! Please check the content updated in the above article now!

This code doesn’t work for Europe.

It will work now! Please go through the post again and you will find the code to scan for Europe users too!