Before you get into the actual subject, it is a must for you to know about the latest Magearna event made live by the official website of Pokemon. It’s for those who have already accomplished the main story of Pokemon Sun 0r Pokemon Moon!

If you are completely out of an idea that what Magearna is, you need to read the below given detailed section about Pokemon Magearna! Right after that, you can read the step by step guide on how to fix Magearna QR code not working in Australia, USA, UK, EU, Hong Kong, Phillipines etc! 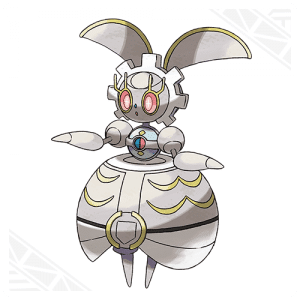 It’s said that Magearna is a mythical Pokemon which was created almost 500 years ago! This is not similar to other Pokemon but it has some special powers in it! Say if a particular Pokemon is feeling a lot of pain and cannot express it, Magearna will feel it and will try the most to heal the pain of the Pokemon. So if you have already completed the first part of Pokemon Sun or Pokemon Moon, you are sure in need of this Magearna QR code given below in this post!

Magearna has the capability to change itself from its natural look to a Pokeball. And moreover, it hardly takes any kind of rest or sleep! So you can make the most of this Magearna QR code when it comes to saving your Pokemon which you own.

Below given are the characteristics or power (whatever you call it as) of Magearna Pokemon!

So this is all about Mythical Magearna Pokemon. And now let’s move to the subject of how to solve Magearna QR code not working!

How to Fix Magearna QR Code Not Working

If you already played this role-playing game on your Nintendo 3DS, you might have faced such issues earlier as well! To solve this Magearna QR code not working issue, you need to follow the step by step procedure given below:

#1. Firstly, make sure that you have cleared the game (this is the major problem for Magearna QR code not working). Many users have not completed the story and they try to scan the Magearna  QR code!
#2. But if you have already completed the story, go to the next step and follow the instructions carefully!

#3. Once scanned and if failed, close the X menu and open it again.

#4. Select the QR code scanner from it, and try to scan the code given on this post. (Below code is for NA users, Europe and Japan users, please scroll down below for the QR code).

For North American Users Only

Europe, Australia & Japan QR codes are given below. 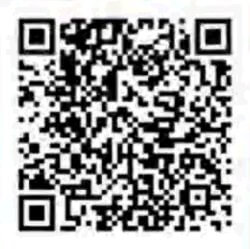 For Europe Users Only! 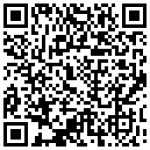 For Japan Users Only!

For Australian Users, scan below code: 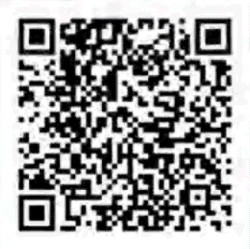 For Australian Users Only!

#5. Once you scan it, you are sure to get the Magearna QR code working on your Nintendo 3Ds.

#6. if  you are still getting any errors, try the above process for 2 or 3 times and you are sure to solve the issue!

So this is all about Magearna QR Code Not Working. If you are still facing any kind of issue, do let us know in the comment section given below! We will get back to you with a solution at the earliest! Stay tuned to GeniusGeeks for more news on Pokemon Go updates!