After making their users wait for a long time, Apple finally introduced split-screen in iPads and iPhones with the release of iOS 13. This update enables Apple users to multitask and do their work(s) without having to constantly slide between screens. A lot of times you choose to put your iPhone and iPads on the split-screen and sometimes it happens due to a glitch and you get stuck on the split-screen. While it is very helpful to have the split screen on your side, it is really buggy when you don’t know how to remove the split screen on iPad and iPhone.

Not all iPads support split-screen views. Is your iPad the 5th generation like the iPad Pro, iPad mini 4, iPad Air 2, or any other 5th-gen or later model which are the only set of iPads that support the split-screen view? Other older versions of the iPad with older generations will not allow you to perform split-screen.  You can also have the iPad generation 5 iOS on your tablet, which could allow you to split screen or check if you have an upgrade pending, enabling you to use this feature.

The answer to this is pretty straightforward as only iPhone 11 Pro Max with its humongous display allows you to perform the split view. The feature only works on this device if it has been updated to iOS13 and higher and when it is kept on landscape mode.

There are separate features for the iPad and iPhone, as do the split-screen operations on these phones. You need to switch your device to its side if you are using an iPhone. This will activate the landscape mode automatically, allowing you to view more content on a single screen on the iPhone. You can use it and work with apps like Calendar, Mail, Stocks, Messages, Reminders, Contacts, Clock, Settings, and Voice Memos which come inbuilt on your iPhone. Other than that you might not be able to work on two different apps as iPhone software doesn’t support it.

The iPadOS on the other hand will allow you to actually work on two different apps simultaneously without any hindrance. You can experience the actual split screen feature here as you will see the screen divided between two apps. Let’s say you want to search for the definition of something on safari while you are jotting down notes, with this iPadOS 13, you can do it very swiftly.

We can say without a doubt that this is a handy feature but you can still remove the split screen on an iPad or iPhone.

How to Disable Split Screen on iPad

As enchanting as this new feature is, there are a lot of people who learned how to enable the split screen but have no idea how to remove the split screen on the iPad. It is easy to work with this feature because it comes enabled when you receive your iPad. The part that is difficult is removing the iPad split-screen.

If you’re running several apps and you want to close one, just move the app splitter to the edge over the app you want to close. You’ll get a full-screen view of one app this way, while the other one has been shut. When you don’t want to turn off the Split View or close the multitasking functions, this trick is useful. However, if you want to completely switch off the function, follow the below-mentioned steps – 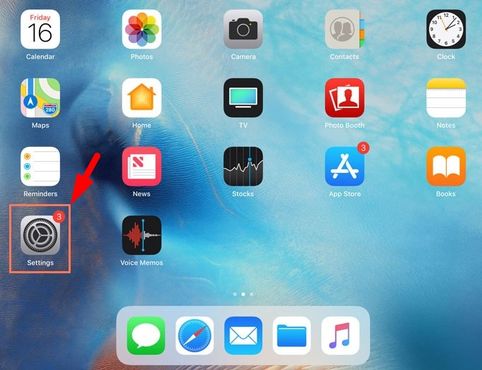 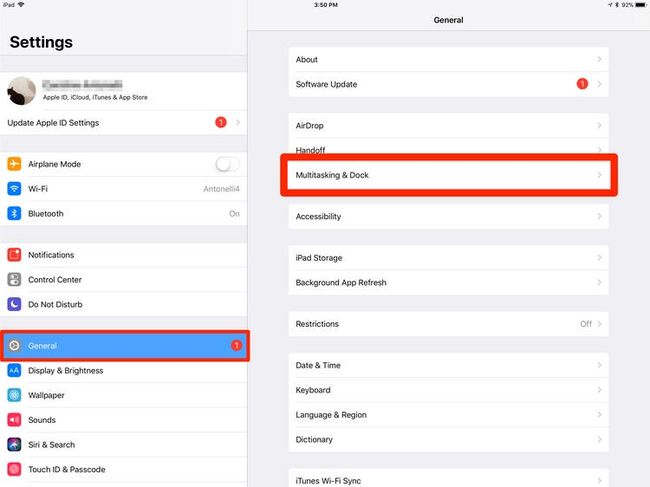 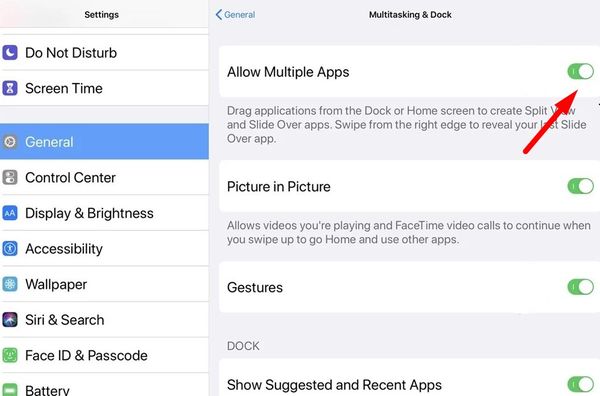 This way you can completely disable the split screen option on your iPad and following the same steps again, you can also enable it if you ever need it.

How to Turn Off Split Screen on iPhone 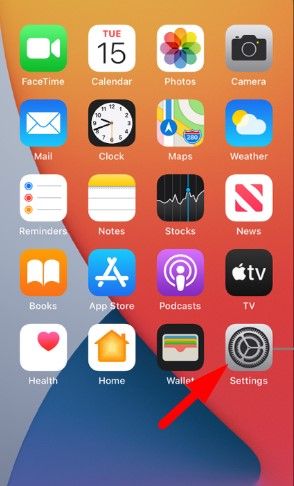 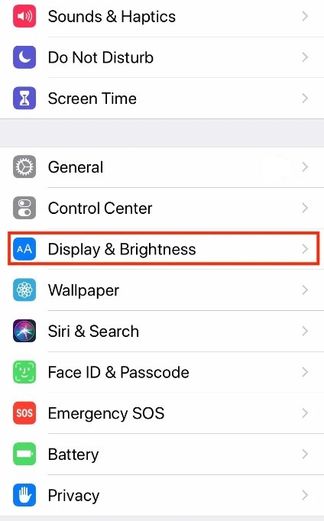 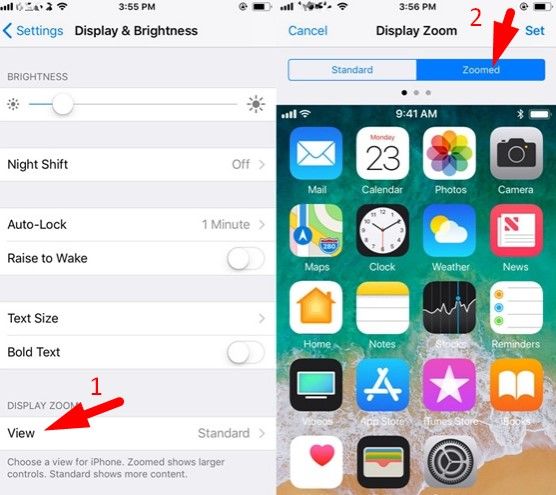 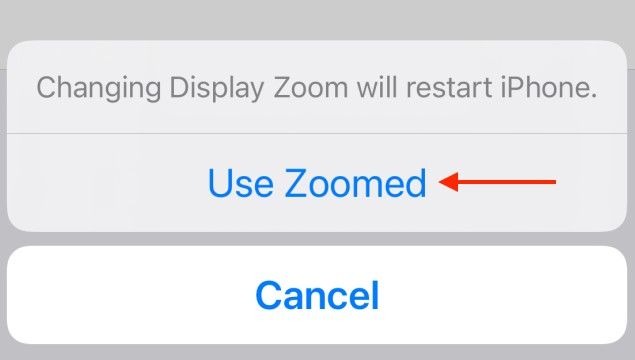 Now your iPhone will ask you to restart for it to save all the changes you have made to the display. Once it is done you will notice that the split screen option has now been removed even when you use your iPhone in landscape mode.

It is very important to know how to remove the Split screen if you are using it regularly. We have shared a complete guide above.