In my previous post, I revealed how to hack DLS 2019 game and today I am going to showcase some of the best Dream League Soccer 2019 Kits URL and Logos so that you can dress your players in a stylish way! The Dream League Soccer game has already gained a lot of attention lately as it gives the users a real-time gaming experience.

The users have this functionality of customisation; they can customise how the players look, how the field appears and even can change the background soundtrack. For all the gamers those who loves soccer this game made its entry into the smartphone world after making a success in the PC world.

The game makes use of a virtual currency that can be earned or can be purchased via in-app purchases and then there are hacks available that give you unlimited coins. By Dream League Soccer 2019 Kits URL and Logo you can change the kits and logos of the teams, and you can even modify their costumes. 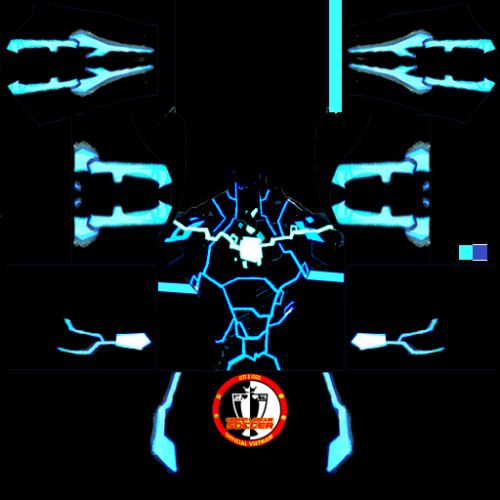 Before proceeding any further let us first understand what we are going to do while we load Dream League Soccer 2019 Kits URL and Logo.

You’ll be loading the kits and logo files from the URLs that will be providing in this article, and you just need to apply the same in the Gameplay.

How to Import DLS 2019 Logo URL and Kits 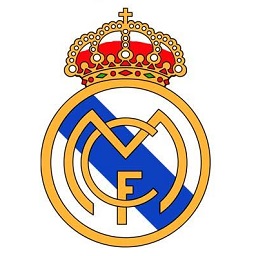 All About Dream League Soccer 2019 Kits

The kits file comes in a png file that is set out in such a way so that it covers the kit properly, below is a sample template that we are putting up for you so that you can understand how the kit is made. You can even design your kit too. 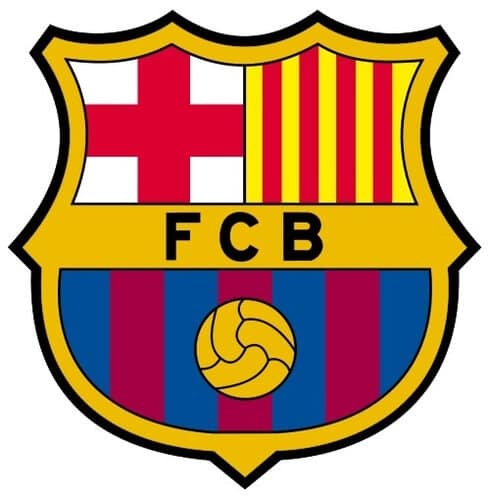 Now moving on to the URLs section. We are providing you with several Kits and Logos URLs that you can apply by following the method mentioned above. Feel free to revert in the comment section if you need any help regarding any issues. If you need any more logos or kits (if we’ve missed some) to be added then also you can leave a comment, and our team will help you out.

The Club Atlético de Madrid is a Spanish club that was founded on 26 April of 1903 is based in the city of Madrid. The club was founded by the student’s Basques fans of Athletic Bilbao. The team from the Spanish capital was a subsidiary in the year 1921 when it broke away from the Basque team. The sole similarity between the uniform and the unique names is because of the creation of The Madrid Club.

Futbol Club Barcelona is a professional soccer team based in Barcelona, Catalonia. It is the second most valuable soccer club in the world. Its value is estimated at $ 3.2 billion and is considered as the fourth richest club regarding overall revenues.

The Borussia Dortmund is functional in Bundesliga and is the top tier of the German football league system. The Latin term Borussia is used for the former state of Prussia.

Fenerbahçe Spor Kulübü is a football club based in Turkey Istanbul. It was founded in the year 1907 and is considered as one of the greatest clubs in Turkish football. As per the records, this club has won the national championship over eighteen times.

Manchester United, as we all are aware of is the biggest team in the English football history. They’ve won 23 major titles since the year 1986.

Currently contesting The Premier League, The Manchester City Football Club is an English football club based in Manchester City. It is also known by the name ‘City’ and was founded in the year 1880.

The Real Madrid Club de Fútbol is based in Madrid, Spain. Also known as Real Madrid, it is a multi-sports club that was founded in the year 1902. There is various athletic department within the organisation.