The Disney Plus error code 90 appears if your IP is blocked by Disney or the ISP if your router is making frequent requests to access the account irrespective of the device used. 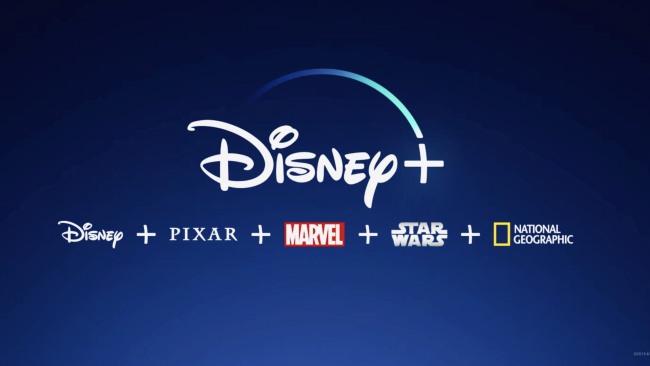 Right after the Disney Plus launch, I left no stone unturned in solving all the errors that are faced by current Disney+ users. And so far, my troubleshooting guide for Disney Plus errors has helped millions of users around the world.

As if the nightmare of error code 83 wasn’t enough (it’s still on the roll though), it now seems that users have started getting the new ones such as error code 90 from the past one week (as of April 11th).

I first noticed the Disney Plus error code 90 complaints on the Reddit forum. And I was actually surprised to see the reason behind the same. A simple hack would solve the issue within a fraction of seconds.

I am not sure if the error appears on all the devices but as per the Reddit forum, it is evident that the error code 90 appears on smartphones and Roku devices so far.

So if you’re frustrated with this particular error on your Disney Plus accounts, I’ve found a simple hack that can solve the issue within a matter of time.

Here’s How to Fix Error Code 90 Disney Plus!

There are 3 ways by which you can fix Disney+ error code 90 on your devices:

If you’re using Wi-Fi on the streaming device, it’s better to reconnect your router to get this issue sorted. Reconnecting doesn’t mean just restarting but removing the router from the main switch and leaving it for 20 or 30 minutes.

Once done, reconnect your router again and it will get a new IP which should solve the issue. This trick has worked for many Disney+ users and sadly it didn’t work for a few. If you’re one of them, proceed to the next troubleshooting solution.

2. Switch to Mobile Data Over Wi-Fi

Over time I have seen that this particular method has solved most of the errors just like Disney+ error code 73. If you’re using Spectrum internet service, there’s surely some problem with your IP address.

Get your IP address unblocked from the Disney+ help center and if it still doesn’t work, simply switch to mobile data over a Wi-Fi network to fix the issue.

Switching to mobile data will eventually solve the problem for all your devices. Besides smartphones, if you’re using Roku to stream Disney Plus, try the same solution so that as well.

I’m sure that most of you have either subscribed for a 1-year or a 3-year plan of Disney Plus. In that case, you simply cannot afford to sit back and keep watching the error on your screen all the time. After all, it’s your hard-earned money and you deserve to watch it all the time or whenever you want to.

To fix all those so-called Disney+ errors permanently on your devices, I highly recommend you to use a VPN instead of relying on the Disney Plus help center that hardly responds.

Getting a VPN doesn’t cost you much as compared to the Disney Plus subscription plan and moreover, you can use it with other apps and games too if needed. If you are eager to watch any movie or web series that’s not launched in your country, a simple location change through VPN can get the job done!

So if you never want to see Disney Plus error 90 on your devices and want to enjoy uninterrupted movies, shows, etc, get a VPN today!

So far, these are the only working methods through which you can fix error code 90 on your Disney Plus accounts. If you have found any other way to fix this error, comment below or simply add a comment to the Reddit thread where users like you are already discussing different ways to solve the problem.