The much awaited Nox Android 9 is finally available for Windows PC users. This is the 1st time that an emulator is being integrated with Android 9, even Bluestacks 5, the latest version of Bluestacks, hasn’t launched similar software with Android 9 compatibility. So it’s a good news for those who have been using Nox Player for some time now. The Nox Player 9.0.0.0 version with Android 9 will only support 64-bit computers and laptops.

Few games like The Rising of the Shield Hero: Rerise and Genshin Impact that only run on emulators integrated with Android 8 or above are now finally available for users downloading Nox Player Android 9 version on their desktops.

The previous version of Nox Player (Nox Player 7) used to run on Android 5 which is probably slow as compared to the newly launched Nox Android 9 emulator. Of course, the existing Bluestacks 5 emulator is faster than Nox Player 7 as it runs on Android 7. 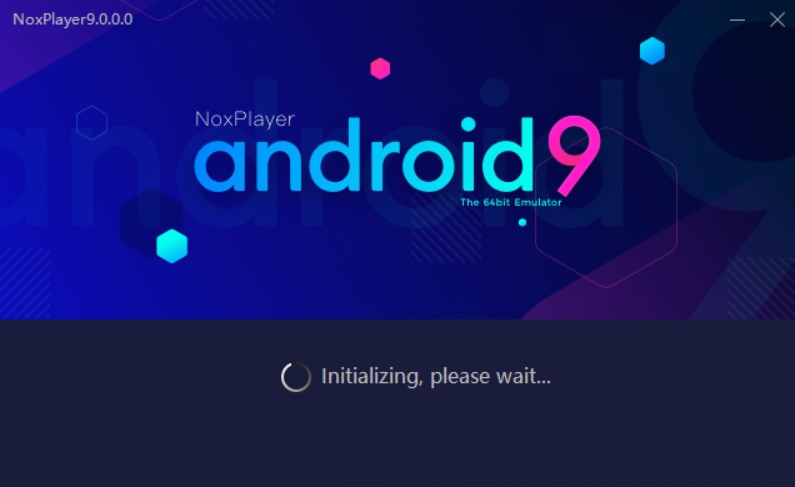 With the new version of Nox Player integrated with Android 9, you’re sure to see a lot of changes concerning the speed, RAM usage, better controls and lots more! Let’s find out!

The Android 9 emulator version of Nox Player is now perfectly optimized to use lesser RAM and CPU resources. With this, you can now concentrate on the gameplay rather than worrying about the CPU resources used and the memory of your computer.

With the latest update of Nox Android 9, the emulator has now became the lightest emulator of all times. Ever since it’s launch back in 2015, the developers of Nox has always preferred to get the lightest version as possible for its users. With this, you can now play games like PUBG, COD, Fortnite, etc. without any lags and better controls.

Whilst the other emulators like MEmu Play, Leapdroid, are working to improve the overall performance of their emulators, Nox Player has managed to integrate Android 9, the latest Android version in the emulator world, to bring a range of new games to its users.

Here’s how you can download the latest version of Nox Player with Android 9!

#2. Once the download process is completed, launch the Nox Player 9 emulator. Make sure your graphics driver are updated to the latest version, else, you may face problems while installing Nox Android 9 emulator.

#3. After the installation process is done, launch the Nox Player emulator, sign in with your Google account and launch the Google Play Store.

#4. Now search for a desired game or app from the Play Store and hit the install button to start playing your favorite Android games on PC using Nox 9 Android emulator.

That’s how simple it is to get Nox Android 9 emulator on your Windows computer or laptop. Should you’ve any questions regarding downloading or installing Nox Player Android 9 beta version on your desktops, drop your queries in the comments and I shall try my best to get them solved.