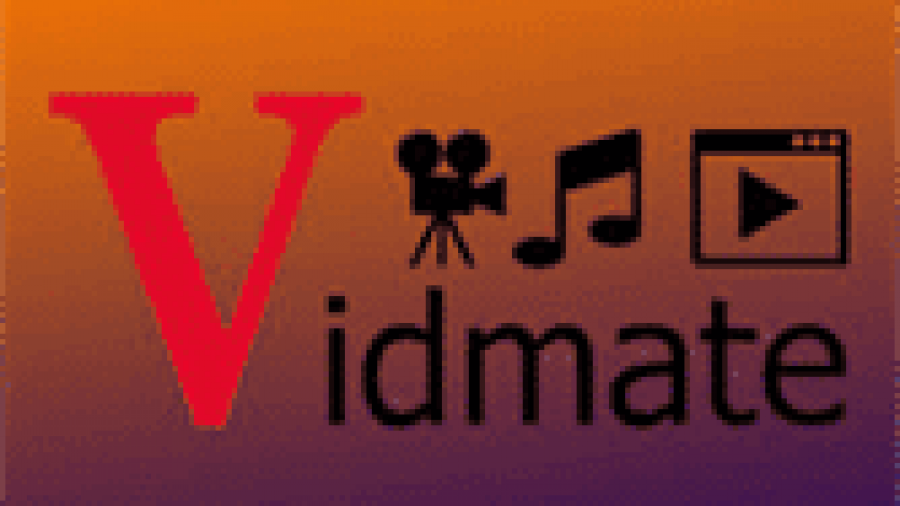 by Ricky Shah with 2 Comments News

The final version of Windows Phone 8 is yet to be unveiled by Microsoft. However, the OEMs have already started announcing their new Windows Phone 8 handsets, which are expected to be available before the end of the year 2012. At a developers only conference, Microsoft did give a glimpse at some of the features of their new WP8 OS, but the full-fledged version is yet to be available for public consumption. The announcement of making previous Windows Phone 7 series device obsolete with this update has bollixed up the whole WP7 community. However, enthusiastic tech industry pundits are eagerly waiting for Microsoft to bring some joy on the face of perturbed users who were rattled by previous disheartening announcement.

Just after a month, first Samsung came ahead with their new Windows Phone series device for the rest of the 2012, and then Nokia joined in the party. Yesterday, HTC became a party pooper for Samsung and Nokia by the unveiling rest of the plan for the year 2012, with two new hunky handsets. Well, for the end-users, the party has just begun. With the series of new powerful Windows Phone 8 devices announcement, users have gotten plenty of options on their hand. The rattling question would be, whether this new WP8 devices will be able to survive against the likes of iPhone 5, Samsung Galaxy III or will sink both Microsoft and OEMs altogether. Let’s wait for the future to answer such a burning question.

by Ricky Shah with 3 Comments News 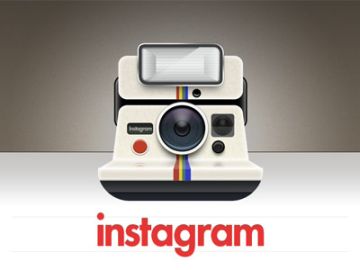 An open source Instagram client for Mac, Linux and Windows OS users has appeared on the web. An application named 4K Stogram is a first ever full-fledged cross-platform instagram client out there. The recent excrescence of services that provides Instagram like experience has doubled the joy for the developer. A ravenous social networking beast name Facebook came as a savior and gorged the entire system only to later integrate some of the functions to into Facebook. In an expectation of making Facebook a better place for users they took a giant leap towards photo editing moorland. In a contest to beat down rival Google+ photo features, Facebook might have taken over the company. Instagram will be an ally of Facebook  to improve the end-user experience. However, few users think otherwise. Many of them fear that Instagram will sooner or later will evanesce.

by Ricky Shah with 28 Comments News

WordPress community is blessed with talented developers. When it comes to SEO plugins for WordPress, there is only one  name that strikes in our mind and that’s Yoast WordPress SEO plugin. There are abundance of SEO plugins available in WordPress plugin repository that offers almost similar functionality. However, WordPress SEO plugin by Yoast goes a yard ahead by offering several more functionalities, which otherwise would have been offered as premium features by others. Neither am I being biased nor being convivial to situation, it just that the plugin saves me a hell lot of time in customization.

Whopping 1,464,000+ download speaks for its popularity. So let’s say you have followed the trend and took a wise decision to install this plugin, now what’s next? Installing the plugin doesn’t solve all your problem automatically or make your blog SEO optimized. There are certain settings you need to configure after installing Yoast WordPress SEO plugin.

Social media influence will cater Google to understand the popularity of the blog. In a constant pursuit to thwart spammers, Google has already started considering social media influence as one of the ranking factor. Obviously, there is no clear indication of existence of such ranking factor but recent studies have  proven this fact. A study conducted by Branded3 shown that brands need over 7,500 tweets to rank in top 5 (this link). While the data may be exaggerated or wrong in the worst case, it does give interesting tidbits about the increasing influence of social media sites in brand awareness. Thus it is necessary to measure influence of sites like Pinterest.

Bloggers and marketers have already started swearing that they received tons of traffic from Pinterest. Such is the popularity of the Pinterest that there are already hundreds of Pinterest clones (few more here) out there trying to mimic its functionality. Thus it is always a good idea to see how influential are you on Pinterest. 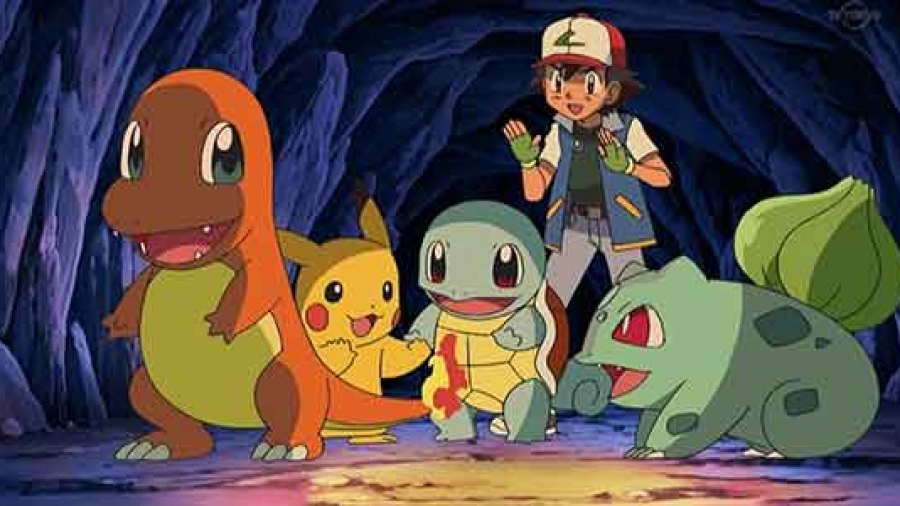 It’s been little over a year since Google decided to roll out dreadful Google Panda algorithm to curb the spammers and improve the search quality. With myriad of automatic tools people have tried to manipulate the SERP result. So called tarnishing and manipulation of SERP results have forced Google to take some harsh steps that has not only affected spammers but thousands of innocent bloggers too. Like many bloggers, I was affected badly and on one scary night I throw in the towel and abandoned my dream blog.

Google has outlined some points to get out of Panda wrath but many small-scale bloggers never managed to get out of it. In an easy to understand language, Google Panda is all about quality content (?), authority backlinks, social engagement and user’s experience while browsing your site. Since the initial Panda update, I tried every possible steps that includes changing host, design, content, redirecting domain to new one etc, but none of them worked. Even, I wasted 3-4 hours per day to find RSS scrapers and copy-pasters to DMCA them, but all in vein.

Pinterest has seen a tremendous growth in past six month. According to Time’s magazine survey, it has been voted as among the top 50 best websites of 2011. Graphics designers, women and SEOs are already exploiting it to get most out of it. The new photo curation site has helped many people to find interesting and inspiring new designs. In fact, from past several month Pinterest has been a topic of perusal to understand how a photo sharing site came in top beating big giants.

Pinterest has options to collect, collate, sift and organize inspiring images and other interesting infographics in a engaging and fun way. In December 2011, SEO gurus realized the true potential of Pinterest when they managed to drove more referral traffic than they would have imagined in their wildest dream. Immediately after that many of them wrote eBooks to leverage the advantage of it. While image copyright seems to still be an issue, many users have continued sidelined it to enjoy pinning images to different boards.

Google introduces its new venture in crowded cloud service segment called Google Drive. In a race to win more consumers Google has finally decided to put its foot on the last gear and unveiled Google Drive service to the public. In a nutshell, Google Drive is yet another wannabe Dropbox with additional support from the search behemoth. Few years back, people had to buy additional HD to fulfill their ever growing space requirement, but Dropbox and few similar services changed the whole scenario.

Users can realize the potential of the cloud service by merely looking at the number of big giants who jumped onto the cloud service bandwagon. Needless to say that sooner or later users of this services will be exploited in the way that will help the company. Smartphone gerent Apple has already jumped into this field last year when they announce iCloud service. It makes file syncing and sharing across multiple device a breeze. The dream of sharing multiple files across different gadgets and devices without need of a hardware has been realized with such cloud sharing service. 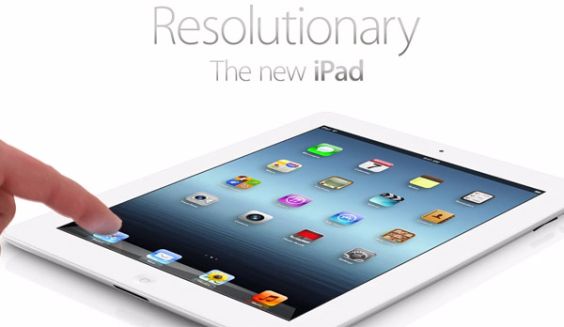 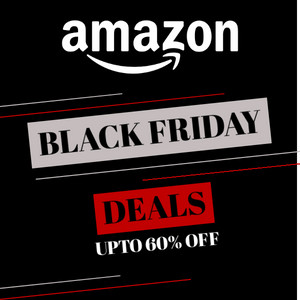