How to Install Windows Media Player on Windows 8N, KN

The absence of Windows Media Player in Windows 8N and Windows 8KN makes them a less entertaining OS. Due to some legal constraints, Microsoft can not bundle WMP and related technologies into the OS package, which ultimately costing customers dearly (European market only). But, then WMP has never been hugely popular among entertainment seekers. The open source alternative media players like VLC and many other (listed here, our Mac readers can read this article) have filled the void, and in fact has gained so much trust that they never looked back at Windows Media Player. So at the end, it all comes down to user’s personal choice. Nonetheless, users can independently decide to download and install Windows Media Player on their version of Windows 8 (8N or 8KN). Microsoft has separately facilitated a download capability for their OS users.

The final release of Windows 8N and Windows 8KN will be available in late October. The metro UI or new Modern UI, will change your perspective of looking at Microsoft OS. The OS has been built from the scratch and has support for both PCs and tablets. Windows 8 Store or Windows app store is the new repository of apps for new OS users. Microsoft intends to distribute all the apps from a controlled environment unlike harum-scarum environment present for the previous OS. The Windows app store has already started distributing useful applications for Windows 8 users (follow our Windows 8 apps section). However, the Windows Media Player is being distributed from the different channel. The following link will let you download the latest version of Windows Media player and related technologies. Thus, you will be once again able to make your Windows 8 an entertainment hub. 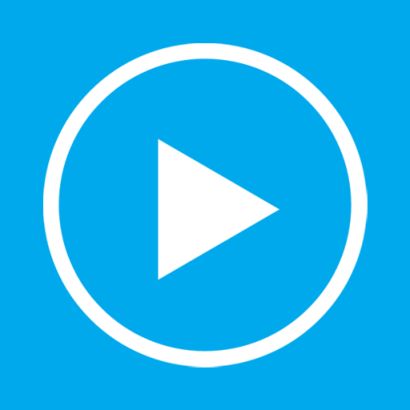 Step 1: Select and download the appropriate file for your OS version

Step 2: In case, if you’re interested in the other version of WMP. You can do so from the official page located here.

Step 3: Save the above installer file at an appropriate location on the PC.

Step 4: Double click on the file and give administrator right if prompted.

The installer will take care of the rest of the things. Just follow the on-screen instructions to install Windows Media Player on Windows 8N and Windows 8KN without any hassle. That’s pretty much all. Now, the WMP is ready to take over any media files saved on your system. You can open them directly on WMP or make it a default media player from the settings option. Alternatively, you can search Windows app store for more media player apps. We will soon, cover a detailed post covering different compatible media players for Windows 8 users.

Have you had any problem in installing WMP on Windows 8N or Windows 8KN?