Even though, VLC player is available for free and comes with a boatload of features, at a time you may look for a decent VLC alternative. It has ameliorated the way we looked at the crappy Windows media player. Over the times, many other competitors came in the market, but only few could come really close to it. The sheer amount of versatile features with minimal usage of CPU resource, VLC has come close to the numero uno title. Moreover, it plays pretty much all kinds of audio and video files. Then, there are tons of other features which had not been explored to its fullest glory by most of the users. Advance users can also take a look at advance vlc shortcuts covered here. It will help you to operate it easily. 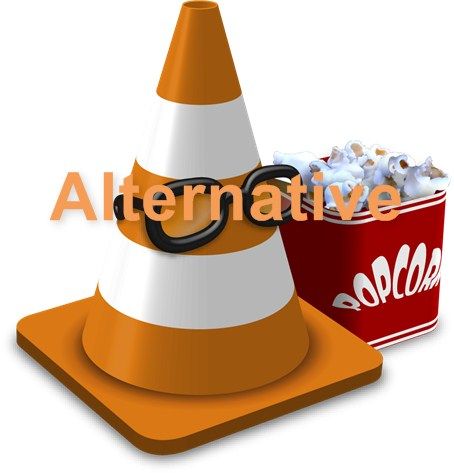 With an abundance of features packed in an open source package, which is also distributed for free across various platforms, makes it the best media player ever. Make no mistake, finding a decent VLC alternative is as difficult as finding water in the desert. Nonetheless, here is our compilation of viable replacement of VLC.

Before moving ahead, you might want to check out our previous post on music players for android. Android users will be flabbergasted to see some of the best VLC alternative mentioned over here.

SMPlayer’s interface has some of the shocking resembles to VLC media player. It is yet another media player that virtually can play any format. Some of the features like subtitle settings, audio track switching, video equalizer, audio/video subtitle delay adjustment and filter aids in serving better to the end-users. Moreover, it supports more than 20 languages and available on both Windows and Linux system. There are also tons of Audio, Video filters and options to configure. It also has the capability to play YouTube videos from the URL. SMPlayer has also released version for Android and iOS devices. In case, if you are keen you can even check free media players for Mac users. Unfortunately, it is not available on Mac but it has package available for Ubuntu and Fedora users. 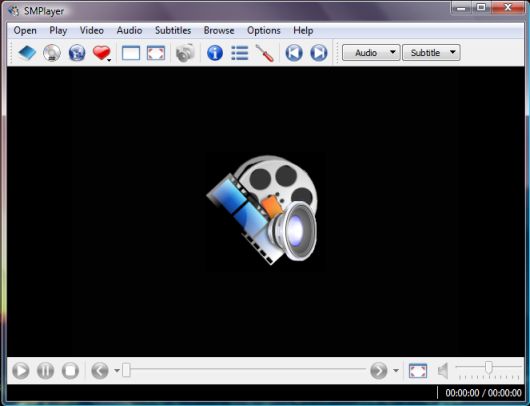 UMPlayer is relatively a new entrant in this business, but has earned a good name within a short span.  UMPlayer or universal media player is a cross platform media player that supports Windows, Apple Mac OS and Linux OS. It has a built in support for 270 audio and video codecs, which means that, it can play most of the audio and video files. It also supports 35 different languages. Few other notable features of this media player are SHOUTcast search, skinnable interface, subtitles delay adjustment, YouTube recorder, YouTube search function, screenshot, video thumbnails maker, hotkeys, advance caching and more. Those who loves to tweak their media player can download or create their own skins. Contrary to other media players it looks more stunning. But don’t let the look fool you, under-the-hood it has a plethora of options to tweak the player at will.

The tiny-winy search option on the top will let you search YouTube, Winamp’s SHOUTcast and radio stations. The other thing that will persuade the user is its low CPU consumption. It is a good VLC alternative to consider for Windows users. 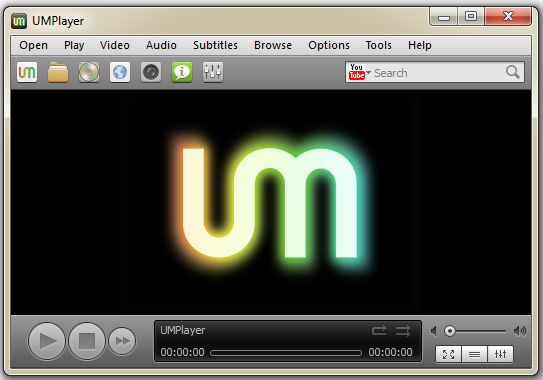 The KMPlayer is light on CPU resources and is powerful enough to replace your traditional media player. It is equipped with tons of codecs along with support of playing damaged files. This eye catching media player has support for multiple skins, RTSP real time broadcast viewing, live equipment TV/Camera, video capture and many more functions. It is just not only a superb media player but also caters image resizing, screenshot capturing and video capturing functions. The support of a wide variety of music and video codecs makes it a real alternative of VLC player. KMPlayer is freeware and is available for 32-bit Windows 2000/XP, Windows 7 and Windows 8/10. We have had no problem running it on Windows 8/10 system as well. KM 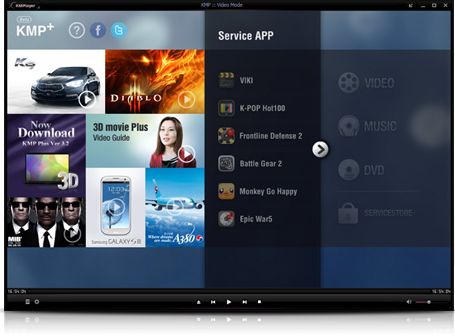 Update: KM player has launched the Mac version in a beta phase. If you are looking for VLC alternative for Mac, then KMplayer is worth considering.

We understand that by now you’ve got confused between different players since they all sound similar. Although Media Player Classic looks exactly similar to Windows Media Player 6.4, underneath it has lots of features which makes it a better media player for Windows OS users. Most of the major codecs are supported by this player and is integrated into it. You can also enjoy K-Lite Codec Pack to work with it. Support for DVD zoom, subtitles, QuickTime and RealVideo are something you will love to have in your media player. Apart from that basic features of media players are also integrated into it. 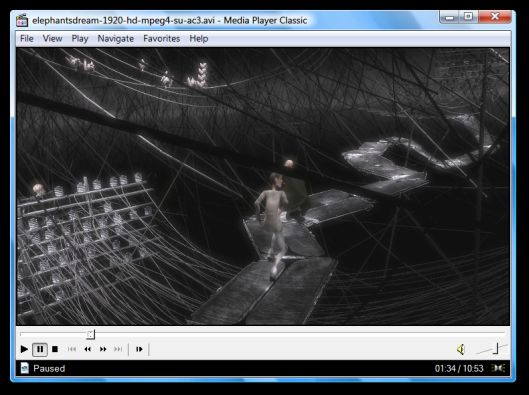 GOM media player support wide range of audio and video format and it’s this nature has made it stand out from the crowd. It is one my personal favorite media player which is very sleek and light on CPU resource. The customizable settings are more immersive and makes it one of the best VLC alternative. It offers an option to search and install missing codecs which often rescues novice users. Image capture from video option, save audio tracks from video, audio capture, video effects are some of the advanced features available in GOM media player.  Apart from that, it also offers skin customization option to make a personalized media player.  GOM media player is available for free and works on 32-bit and 64-bit version of Windows 8/10, Windows 7, Windows XP and Windows 200, ME, 98SE.  The developer has also made a GOM video player in case if you’re looking for a free video converter.

GOM is perhaps a best vlc alternative available for free. It is also available on various other platforms. 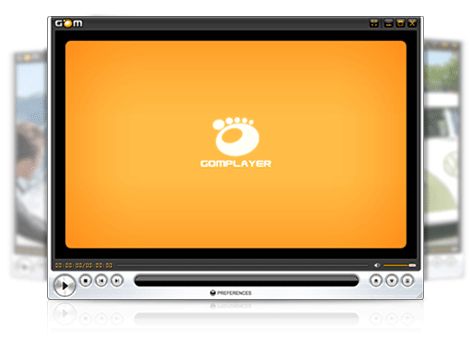 There are many other media players out there. Instead of covering them in depth, we are going ahead and mentioning them for our readers. You can go through the list of worthy vlc alternative and download them if you want.

All the above mentioned media players are pretty famous. All of them deserve a mention and can be considered as a good VLC alternative. The best part is most of them are free. In a near future, we shall cover more such players in our list.

Both GOM media player and KMPlayer are one of the most powerful competitors of VLC. Real media player also comes very close. Mac users can take a look at Mac media player apps. It contains both free and paid apps. If you’re seriously thinking to replace VLC player (we don’t know why do you want to do that anyway), then look no further. Even SMPlayer could be considered as a good VLC alternative, but it is still behind other players in terms of features.

The market is full of free media players and it would not be possible for us to justify each and every media player out there. This is the reason why we urge our readers to recommend us your favorite VLC alternative in the comment section below. If you are a developer and would like to suggest your app, then do let us know. Even if we have missed your player, then we would be more than happy to add it to the list.