Brawl Stars is gaining a lot of popularity ever since the release in Canada for iOS users. The Android users are excited as well. So, did you just hear about Brawl Stars? Excited and curious to know more, aren’t you? Well, we have got everything you need in Brawl Stars iOS.

The world is gossiping about the all new Brawl stars and so are you but let’s dig a little deeper and see what Brawl Star is really about. After the huge success of Clash of Clans and Clash Royale, the maker, Supercell is here with yet another epic game, Brawl Stars which was initially released for iOS users in Canada. 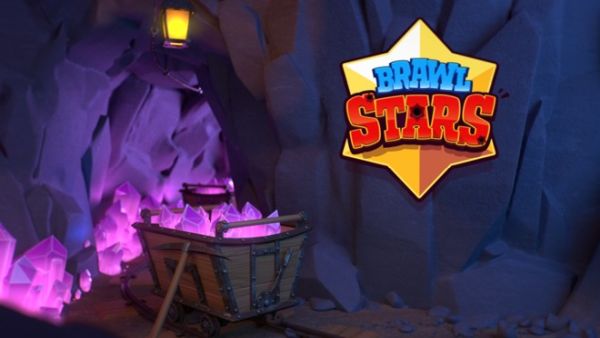 Supercell gave the game a soft launched the game by starting a lie video of the extended tournament on YouTube. Sources say that Supercell will soon release Brawl Stars for iOS and Android worldwide. Brawl Stars is combat game, generally played in multiplayer mode the other two from Supercell where the players have to protect their city by fighting against the enemies. The game looked quite interesting and has created a lot of buzz since its first release, especially amongst Supercell fans. Let us now look down to the gameplay and concept of the story with the features it has to offer.

Similar to Clash of Clans and its spin-off Clash Royale, Brawl Stars is basically a team-based multiplayer game where you fight to protect your city with a 3V3 action theme.

The players can choose between the 15 heroes or as they call them “Brawlers”. Each Brawler has its own skill set and special abilities in the game. Brawl Stars for iOS offers four different game modes which include- Smash & Grab, Bounty, Heist and out personal favorite Showdown. You can choose any one of them and start a match right away.

In the fight, you can control your character and use its abilities to fight off the opponent. Each game mode you select has its own different objective and gameplay which makes the game even more enthralling.  Although you can play Brawl Stars iOS in single player mode, multiplayer makes it more fun and exciting. If we talk about the controls and navigation for Brawl Stars iOS, we can say that they are smooth and user-friendly allowing swifter matches.

Now, let’s look down to the features of Brawl Stars iOS.

Features of Brawl Stars & Why It’s Worth Playing?

One of the best features of Brawl Stars is the concept. Unlike the other two from Supercell, it is simpler and exciting.

But, the game is only available in Canada as of now. But don’t you worry, we have got a simple working trick through which you can easily install Brawl Stars on iOS devices. 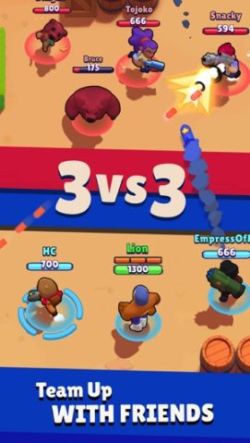 How to Download Brawl Stars on iPhone/iPad in Any Country?

Don’t stress about this, the process is very simple.

Since Brawl stars for iPhones, Brawl Stars for iPad and other iDevices is only available in Canada for now, you need to do this simple trick.

Just install Brawl Stars iOS and have fun! Simple, wasn’t it? If you want to hack this game, you need to download TuTuApp on iOS to get unlimited gems, coins, cash and lots more!

Brawl Stars iOS is here to take over the internet, and we all know it! Once the game is officially released, the game will build up a huge world of its own. You can find more about the game, its gameplay, modes, characters, strategies and more by subscribing to the official YouTube channel of Brawl Stars.

Play and jump up on the leaderboard by winning tournaments and matches against real people! Don’t miss out on this one, download Brawl Stars iOS right away!