Believe me or not, Brawl Stars is already hitting the top charts in free games category in iTunes Store in Canada. SuperCell is up again with an action packed game after a long time, almost after 2 years of Clash Royale release. As usual, Brawl Stars, a SupeCell developed game has been soft launched in Canada. 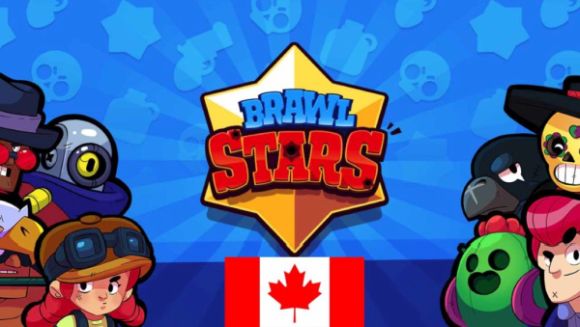 But don’t you worry, we have got a 100% working method to make you play Brawl Stars iOS even if you are not from Canada. All you need is an iPhone or iPad with iOS 8.0 or latest version. Well, for Android users, there’s nothing working as of now.

So not making you wait anymore, here’s the detailed guide on how to play Brawl Stars for iOS even if you don’t belong to Canada country. Irrespective of your country, say France, Italy, United States, United Kingdom, Brazil or any other country, this simple trick works perfectly for all iOS devices running iOS 8,  9 & 10.

How to Play Brawl Stars on iPhone/iPad if you aren’t from Canada?

Follow the step by step procedure given below to get Brawl Stars working on iPhone or iPad in any country! Here you go! 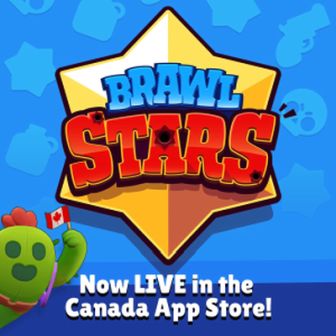 #3. Use VPN to Set Canada as Your Location

Once you complete the above given 3 steps, you are all set to play Brawl Stars on iPhone or iPad without any hassles. And don’t forget that you are now from Canada.