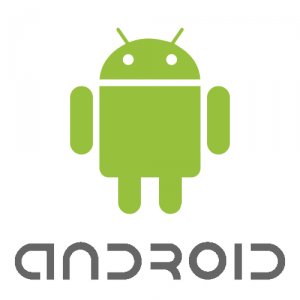 With overwhelming options available in Android marketplace (now Google Play), it increasingly becomes difficult for new Android users to decide which apps to install on their newly nabbed gadget. In fact, it is intimidating for new users to scrutinize the market to find potentially good applications from myriad of apps already present in the marketplace. The errand of finding apps proved to be ‘finding water in a desert’.

We’re avoiding any social apps like Google+, Facebook, Twitter (or clients) which most of our readers are aware of. The list is carefully curated keeping average Joes in mind. Of course, it would not be possible to justify each and every apps in this list. Last week, we also provided a guide to download Android apps from Google Play to PC, which might be useful to you if you’re planning to get Android device for yourself. 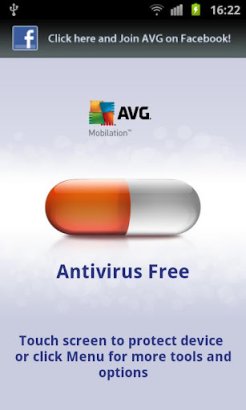 With myriad of security apps already available on Google Play, it was difficult for us to conclude any specific app. Obviously, AVG Mobilation’s AVG Antivirus is preferred choice simply because of the brand name and heaps of features it provides. AVG Antivirus for smartphone and tablet comes in both free and paid version. There are also few plugins available like App Locker which may come in handy in certain adverse situation.

Few other apps which are worth mentioning in this category are Lookout Mobile security, Avast, Dr. Web and Norton antivirus and security suite.

I wouldn’t be too harsh say that this section of Google Play is overcrowded with many junk, and useful too, Android web browser. Undeniably, Opera was the best and easiest choice for us to make. That doesn’t make Dolphin Browser HD or Skyfire any less competitive. It just that Opera mobile web browser is more appealing and compresses the data before serving it to the users. This saves significant amount of data and hence time. Featured phone users will find no surprise element as it carries the same features that is already present in Opera mini for java and Symbian handsets. 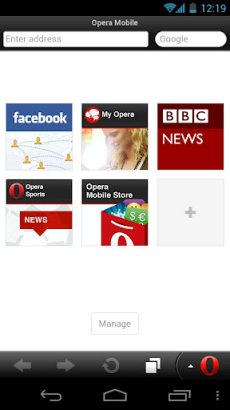 UC Browser, a browser hailing from Chine firewall, is underdog in this section. Of course, we haven’t underestimated Chrome beta either but Opera mini is still tad better. However, in the future Chrome may dethrone Opera from its position.

Do you feel helpless when your android device become sluggish and hard to even operate? In such case, Super Booster helps you to instantly boost up the speed of your device hitting 1-click speed up button. It is a perfect companion of task killer apps which help you to kill unnecessary tasks. Super Booster-memory optimizer also comes with inbuilt quick uninstaller (which we will discuss next) to uninstall undesired apps quickly.

Super Booster is also available in pro version, but free version works best for most of the task. It will let you terminate apps running in background, restart running task in one click, free up memory and other similar tasks.

Cloud storage is a solution of next generation’s burning questions regarding the ever increasing space requirement. Dropbox, a pioneer in this segment, offers a free Dropbox client for new Android users. If you are tech savvy and already using heaps of cloud services, then there are few decent all in one cloud service manager for Android we covered last week. The letter applications will let you manage multiple cloud storage service from your device. You can easily upload/ download files, music, documents, video etc using them.

Google Drive, the newest player in this arena also has a dedicated Google Drive app for Android user. 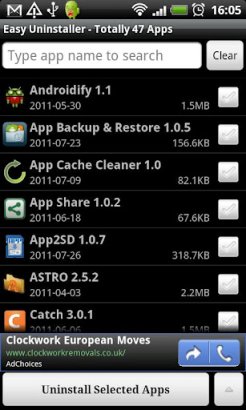 Are android apps eating too much space on your device? Most of us if not all, install various app and rarely uninstall apps that we use no more. Moreover, uninstalling apps one by by is time consuming and 19th century’s way of dealing with multiple apps. The process of uninstalling apps one-by-one is often cumbersome. This is where Easy uninstaller comes in picture. It displays all the third-party apps installed on your device from where one can decide to uninstall multiple apps at one go. There are two different, paid and free versions available.

Users can not uninstall pre-installed apps. For that you would need a root access and much powerful app like ‘root uninstall’. 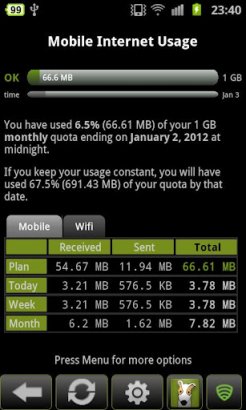 3G Watchdog governs your Internet usage. With extremely fast connections like 3G/ 4G/ Edge/ GPRS connection available to most of the country users, it becomes mandatory to monitor Internet usage. To save yourself from hefty data charges after exceeding datacap, it is vital for any internet user to keep a close watch on the internet usage. 3G Watchdog frequently notifies you about your data usage once you cross the pre-defined limit. Based on your daily usage, it can also predict monthly data you could use. 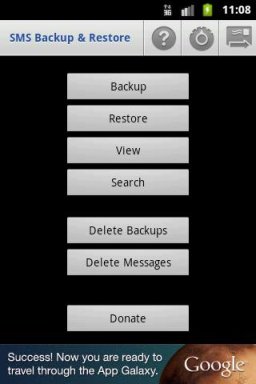 Wouldn’t it be great if you can just backup and restore your SMS at your own will? That’s where SMS Backup and Restore app come into play. Besides normal backing up of your SMS, users could also schedule back up using this app. All the backups are created in XML format and stored into SD card. The app is available in various language so it could come in handy for non-English language user. There is also a provision for emailing the SMS file if you’re planning to wipe out all data or reset your device.

For certain reasons, we’ve excluded any game from the list. It would also not be possible to create a comprehensive list without missing few notable apps. However, the list should serve you as a good starter guide.

Hope, you’ve enjoyed installing android apps on your new device. New users will definitely find the list helpful. Let us know if you wish us to follow up this post.