In recent years, tablets have seen important updates that have made them able to handle even more tasks. With people moving away from smartphones and PC to tablets, it is believed that the tablet market will surpass the laptop sale at the end of 2022. Apple introduced the retina-ready iPad which significantly improved the visuals on tablets. Samsung and other tablet manufacturers followed the suits quickly. Probably, you are one of the wannabe tablet owners who is looking for the top gaming tables in 2022.  There are some surprising entries on the list. For now, we are restricting our article to cover on top 5 tablets, or else the list will never end. In case, if you are looking for a good list of games, then we recommend checking out our collection of top Android multiplayer games. The best 2022 tablets for gaming can operate a wide range of games or performance racing games with complex graphics.

Holiday season is already approaching. If you are planning to get a nice tablet for your friend or family member, then this article should help you out.

Following are some of the best gaming tablets of this year. It’d be not possible to include all the tablets in the list. However, we will still try our level best to cover the best of them. Gaming tablet needs the best display and smooth touch experience. We’re keeping these two factors in mind while making the list. Besides that, we are also considering the processor speed, graphics capability, and a few other factors but we are not emphasizing too much on them. When it comes to gaming, tablets with a large screen are a must for those who want to enjoy a more immersive experience. When selecting the best large tablet, pay attention to its specs and in-built features. To make the right choice and save money on future upgrades, select a device that supports different usage cases. 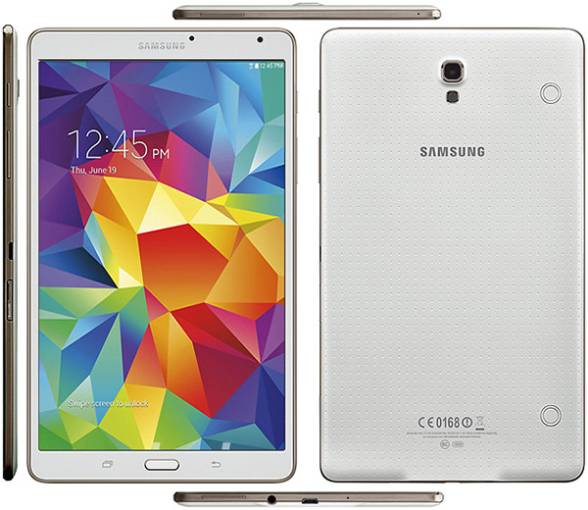 The Galaxy 8.4 is what it says on the tin, being a smaller version in comparison to the 10.5-inch model. While the size may be smaller, no other cuts have occurred in regards to the hardware of this device. The signature Samsung Exynos 5 Octa-core processor is included and works in conjunction with a healthy amount of RAM, a full 3 GB. This tablet is for gamers who want a smaller size than its 10.5-inch cousin. Expect to pay about £319 for this device. However, we are expecting the price to be dropped on Black Friday. It is going to be one of the hottest selling devices at the end of this year. 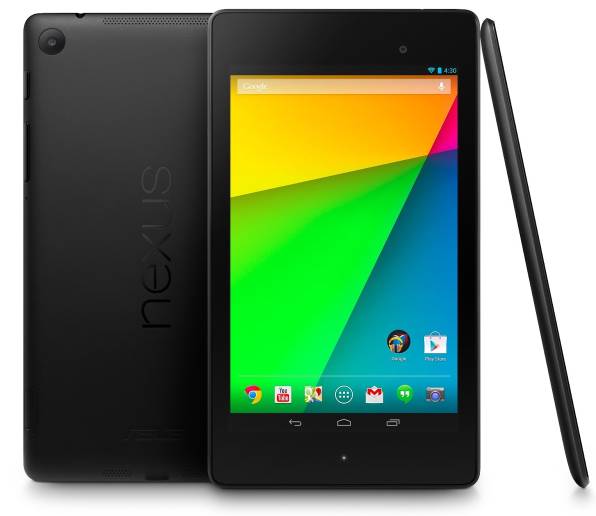 While this tablet isn’t a newer release, it is still one of the best tablets found in the market. One of the best things about this tablet is its screen. The 7 inch display has seen a major increase in pixels from 1280 x 800 to 1920 x 1200 which results in a 323 ppi. For gamers, this means the visual aspect of gaming is ideal. The Nexus 7 ranges in price from £199 to £239. Previously, we covered some of the best games for Google nexus 7 tablets. We do recommend going through the list if you are going to buy it.  With quad-core processor, Nexus 7 is still going stong and is considered to be the best bang for a buck. 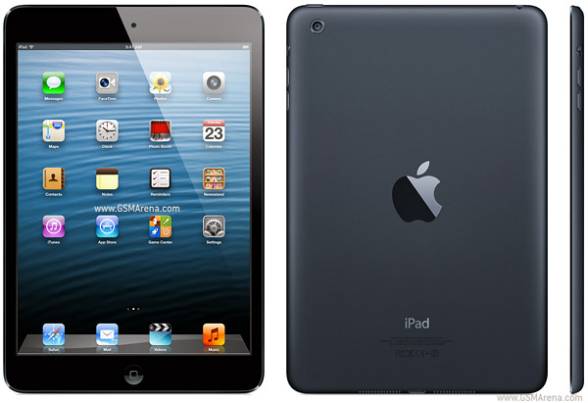 A petite version of the iPad, many expect to find signature iPad technology in this device. However, this is not the case as the mini lacks the Retina display screen or an updated processor. This doesn’t mean the device isn’t ideal for gaming but those wanting these signature iPad specs might consider another version of the iPad. As we know, iOS devices are much faster compared to their Android counterparts. Perhaps, this is the reason why we still recommend iPad mini if you are a die-hard game addict.  iPad may not be as cheaper as the android counterparts with similar specs. Price varies from £269 to £429 depending upon the amount of storage. 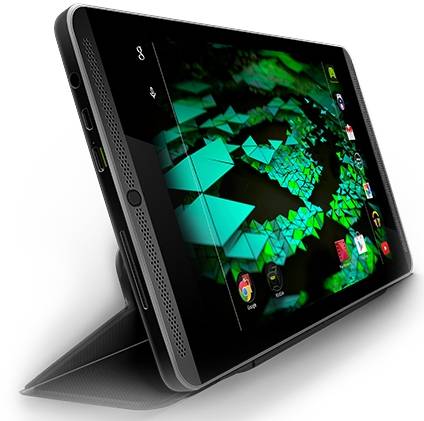 Nvidia Shield is yet another bigging in the list. Nvidia is known for its graphics cards, but they have also managed to create a stunning tablet that is ideal for gaming lovers. The Tegra powered device gives an option to play hundreds of games and is well optimized to play Tegra optimized android games. It comes with a quad-core processor and 2GB RAM.

Despite its age in the mark, the Nexus 7 has held its own against newer tablets and should be considered as the best of these three tablet options. Gamers will find the specifications conducive to a well-designed gaming tablet. We also recommend going for the Nvidia shield tablet if you are really keen on going for a good tablet at a cheaper price. You will not find a great battery life but it is still a good deal.

Let us know which is your favorite gaming tablet of 2022.