Remember the times when Dean Hall launched his version of an Army-mode game called “Day Z”? It became wildly popular almost immediately. As soon as it was introduced on one gaming platform, fans began craving for a standalone, console version of it as well. Shortly after “Day Z” came out, such types of games began trending amongst the ardent members, just like Rules of Survival in the past! 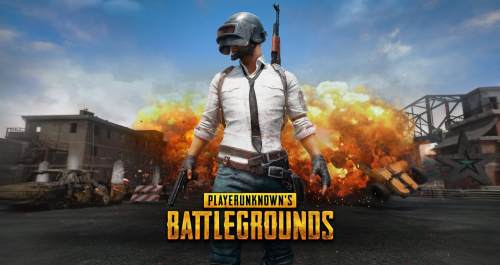 PlayerUnknown’s Battlegrounds Mobile has gained ultimate relevance in the gaming world in a very short period of time. The battle/adventure series as managed to secure itself the top position in Steam’s concurrent list of PC games. In fact, PlayerUnknown’s Battlegrounds (PUBG Android) has even managed to surpass the popularity that the rage-filled, Dota 2 had secured. Following given are the top features of PUBG Mobile Game that is used to identify the game among its fans. Take a look:

#1. Gaming consoles: PlayerUnknown’s Battlegrounds (PUBG) – at the time of its origin – was first launched on PC and Steam platforms. Major technology websites reported last week that PUBG’s Xbox version is going to launch soon as well. It only makes sense for the game developer to want to reach out to a wider audience, given its undefeated popularity.

#2. Playstyles: Experts may debate over the reason to PUBG’s immense fame in such a short period of time. However, what remains undeniable is the kind of accessibility that is offered to the gamers through PUBG. The game’s generally accessible exterior embedded deep into its content is designed to cater to each and every preference of the gaming members. The game developer had specially designed PUBG Mobile by keeping several playstyles in mind. Whether you’re the kind to prefer a first-person shooting arcade or the kind to have immense fun in the survival-strategy adventure, PUBG Mobile Game is known to satisfy all these demands.

Regardless of what type of the game style you prefer, there are a few tips and tricks that you must still keep in mind in order to enjoy PUBG at its fullest potential. Take a look at the following:

No matter which gaming platform you are making use of, your version of PUBG Mobile will start in an airplane flying high over an identified location, preferably an island. The gamers will be provided with a map on the right-hand side, which will deliver all the important details such as the direction, other modes, and destination among other aspects for that matter. You will be required to take a fall from the airplane.

In a time like this, it is crucial that gamers give themselves enough time in the episode to land on a good spot. If they end up taking a bad decision call, then they might land and directly face the wall of death. This is not necessarily a good thing. Make sure that you are within reach of a vehicle as soon as you land at the start of PUBG Mobile Android Game. 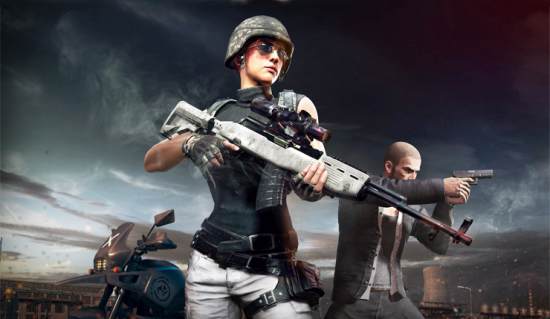 #2. Vehicle is the best option

As the PUBG Mobile game progresses, you will realize that transporting yourself in a vehicle from one destination to another is perhaps, the best kind of option. It ends up being much easier for you to get around the map. The safe circle is often located further away in comparison to the circle of death. However, in order to carry out some safe looting, one must always have instant or quick access to a vehicle.

Do keep in mind that when you are actually using a vehicle – whether that is a car, SUV or even a two-wheeled motorcycle, they can unexpectedly act strangely. More often than not, gamers will find themselves in a spot wherein the cars are exploding out of the blue by merely coming in contact with an outcropping of rocks.

One of the best ways of fulfilling your first few tasks successfully is by looting people that you’ve killed along the way. However, when it comes to the end-game scenario, looting others might not necessarily be a good option. When fewer members are still alive, the chances of them being packed with all the safety gear possible is high.

They can easily protect themselves against what you might have to offer in terms of a weapon. Therefore, it is necessary for you to be cautious about who you are about to attack and what weapons or safety guards you are equipped with in order to safeguard yourself against such damages.

According to a report by Android Authority, PlayerUnknown’s Battlegrounds Android version has been launched. The Early Access title for PUBG Android users is now available for installation. You will discover access to PUBG Moblie game version online. You are simply required to tap on the PUBG Android APK version link and install the software. Following which, the instructions for downloading the entire PUBG Android game will be provided to you.

Updated: PUBG Mobile iOS Game is out now! You can download it from here!

As of now, there are no words on PUBG iOS release. But looking at the craze which PUBG PC version got, we are quite sure, PUBG Mobile iOS will be released soon. You can also play this game on PC by using an Android App Player or by using Nox App Player itself.

As of writing this (30th November 2017), the game was initially released in China only. But later or sooner PUBG Android will be released worldwide. Will keep you updated as more details come in.