Pokémon GO was an instant hit from its appearance in the market. The Pokémon lovers across the globe were eagerly waiting for this version as the company launched the game after nearly 18 to 20 years. The players gave it equal share by making it on the toppers chart.

But Sunday was a dark day for the makers of the Pokémon GO as their previous venture was comprised in terms of security. The Pokemon Go’s servers were down! Let’s see the whole story.

Pokémon GO had a successful run in the market following its release, but that didn’t last long as the hacking group named ‘OurMine’ performed a Distributed Denial of service (DDoS) attack on Niantic’s server. 17th July (Sunday) being unlike any other day for Pokémon GO lovers and the makers as  the players were not able to get online and that was the part of consequences of the attacks. Players had complaints regarding coming back online which took the companies attention.
OurMine claimed credits for the attack and covered by quoting that they are willing to help the makers to make the Game more stable so that it won’t be attacked in near future. The group wrote on their website ‘No one will be able to play this game till Pokémon GO contact us on our website to teach them how to protect it!’ for gaining held worldwide in which they proved to be blooming. 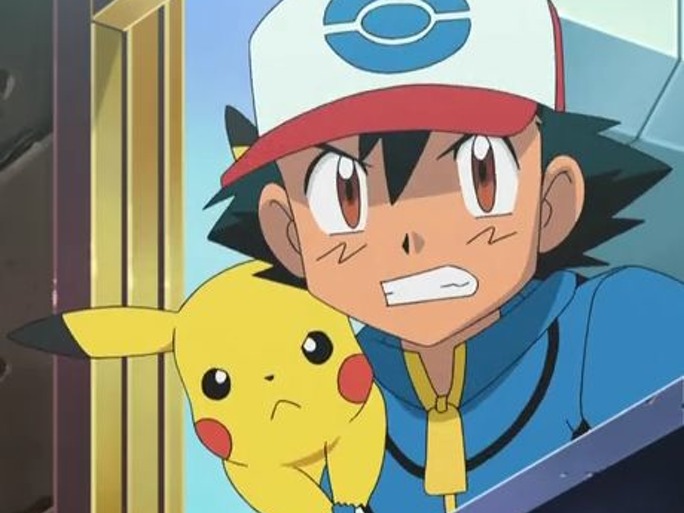 The hackers group makes money by security assignment (rather we call security breach) where they fling into corporate networks to find how safe they are. You can find out the outages in your area use DownDetector.

As the makers are expanding the game in different regions players should expect some additional downtime as well.  Due to expansion, the Niantic servers are definitely under high stress to provide fluent gameplay. Another group known to be PoodleCorp claimed to attack the Pokémon GO servers. 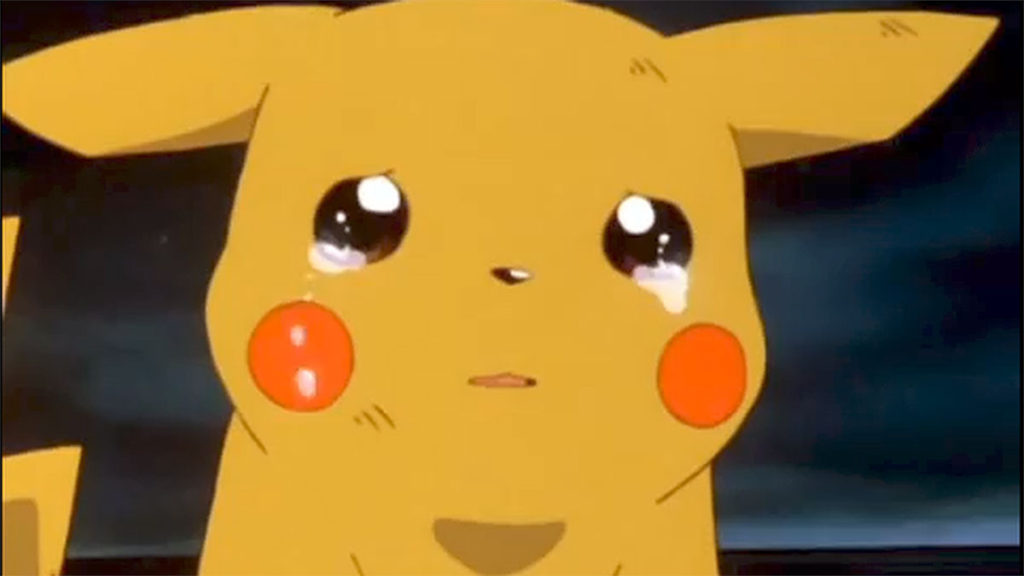 The officials tweeted ‘The issues causing server problems have been identified. Trainers should once again be able to search for Pokémon in the real world.’ So the issue was solved but they didn’t classify it as a DDoS.

Now let’s see what comes ahead! Whether the OurMine group stands their ground or will stab another kind of similar attack or will the makers take them into consideration? We will keep you up to date with the Pokemon Go server status, Pokemon Go issues, Pokemon Go crashes and lots of information here.

Follow our blog for more updates on Pokemon Go while playing on Nox App Player.