The problem solving ability constantly increases as soon as you practice more math problems in Photomath app. Solving mathematics problems using a smartphone is always fun and great way to learn without needing anyone’s help. And to solve them on your Windows computer or even Mac using Photomath app is even more amazing! So what keeps you waiting? Download it right away!

But before you start using Photomath PC app, let’s first see how the app works on your Windows or Mac systems.

Be it arithmetics, logarithms, linear equations, or geometry math problems, Photomath app solves all of them within a matter of seconds. Now the way Photomath solves the problems and equations is commendable. Just take a picture of a problem (handwritten or printed) that you want solve and leave the rest to the Photomath. 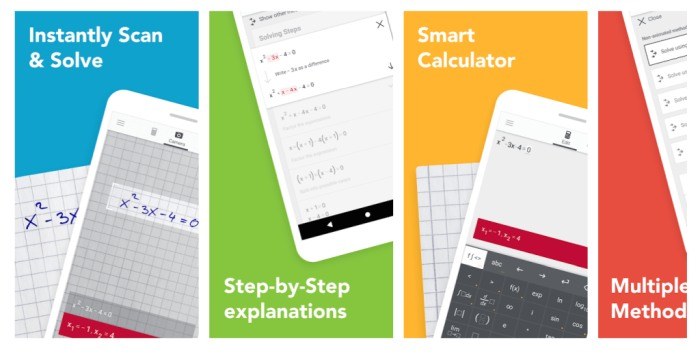 It solves the problem quickly without letting you do the work. Well, it doesn’t mean you won’t learn anything from it. In fact, the app provides the step by step procedure followed to solve that particular problem or equation so that you learn the tricks from the solution. And the best part about Photomath is, it works without Wi-Fi or mobile data connection!

So this is how Photomath on computer works. Let’s now see some notable features of the Photomath app.

Yes, you heard that right! There’s no need of active internet connection or data pack to use Photomath on computer. One can easily solve problems, equations without internet as well.

Be it any problem or equation, without a step-by-step explanation, it’s hard to guess the process behind getting the answer. But with Photomath, you can get detailed explanation with each steps of the problem along with accurate answers! And moreover, every explanation is well-presented in the form of animation as shown in the video.

It’s definitely hard to remember a single method to solve a problem. Well, this is where Photomath app comes handy as it gives you multiple ways to solve an equation or arithimetic problems.

This is one feature which we loved the most. Just snap a picture of the problem that you want to solve using Photomath app and the solution will be available within a fraction of seconds with various methods. Isn’t that simply amazing?! Well, here’s a small video explaining the same!

Let’s now see how you can install Photomath on computer.

Recommended Article: How to Use JioMeet Video Calling App on PC

All you need is an active internet connection and a minimum of 8GB space on your PC to get started.

Step #1: Download the Android Emulator called Bluestacks from here on your system running on Windows 10, 8 or 7. (Windows 10 or 8 is recommended)

Step #3: Sign-in using your Google account or if you don’t have it, you need to create one to use Bluestacks.

Step #6: Now install the Photomath app if you’ve followed step #4 and launch the app to solve math problems and equations. 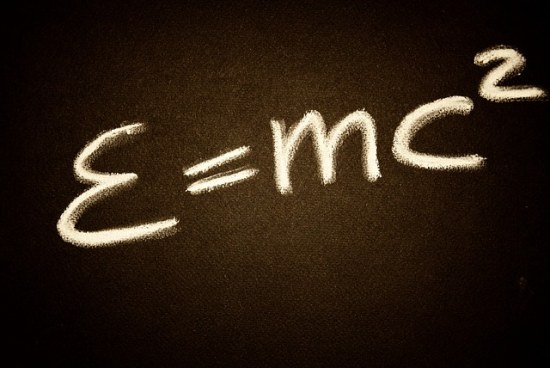 How to Install Photomath on Mac

The overall process is similar to the above guide. Here’s what you need to follow.

Step #1: Download Bluestacks from the link given in above procedure.

Step #2: Install Bluestacks on Mac and Sign-in with your Google account.

Step #3: Now,  open the Play Store in Bluestacks emulator and search for Photomath app to install it.

Step #4: Once done, open the app, capture the math problems or equations using your Mac camera and solve the problems with ease on a bigger screen!

This is how you can install Photomath Mac app on your system running on macOS.

Important Note: Make sure that the camera on your system is in working condition, else, you won’t be able to use the “capture and solve problem” feature of Photomath app.

There are plethora of questions that are asked by users of Photomath with respect to Windows and Mac systems. Here are some of them which are frequently asked on popular forums and websites.

#1. Can you use Photoamath on computer?

Yes, you can use Photomath PC version with the help of Android emulators like Bluestacks, Nox or MeMu Player. There’s no direct EXE or DMG file of Photomath which can be used on computer.

In order to use Photomath on computer, you need to install Bluestacks and sign-in into the emulator using your Google account. Now, head over to Google Play Store to install Photomath on your PC.

#3. How safe is Bluestacks?

The giant themselves has answered all the questions with respect to “Is Bluestacks Safe or Not?” in a detailed guide here. Make sure you go through it in order to clear your queries related to Bluestacks.

We’ve tried Photomath app on laptop in the past and believe us, you will have fun using Photomath on your Windows computer or laptop and Mac as well. Make sure that your system meet the minimum system requirements to install Bluestacks latest version. And if you already do have them on your computer, download Photomath on your PC right away!