Google Chrome has always been known for its simplicity and security but sadly when you install Ubuntu 20.4 LTS for the first time, you are given Firefox as the default browser. Google Chrome is not available on Ubuntu’s software center because it is not an open-source browser.

This method is perfect when you are a newbie in the Linux ecosystem and don’t want to mess with Terminal for now. We will guide you on each step with appropriate screenshots for your complete understanding.

Note: Chrome is only available for 64-bit systems. So if you have a 32-bit system, it won’t work on your system. 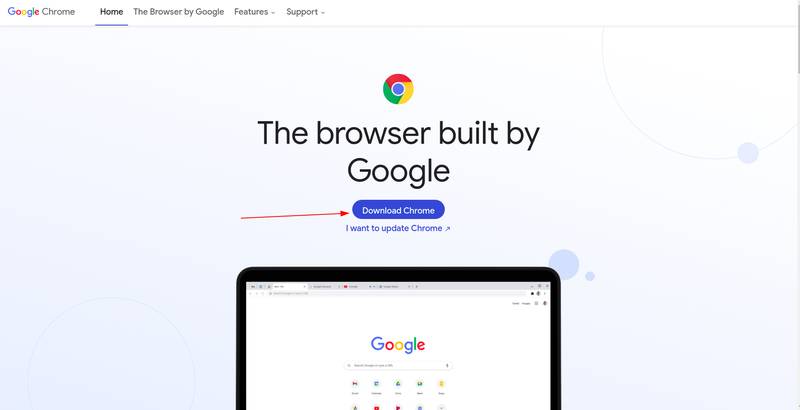 You have to select the first option which is 64 bit .deb (For Debian/Ubuntu) and click on Accept and Install. 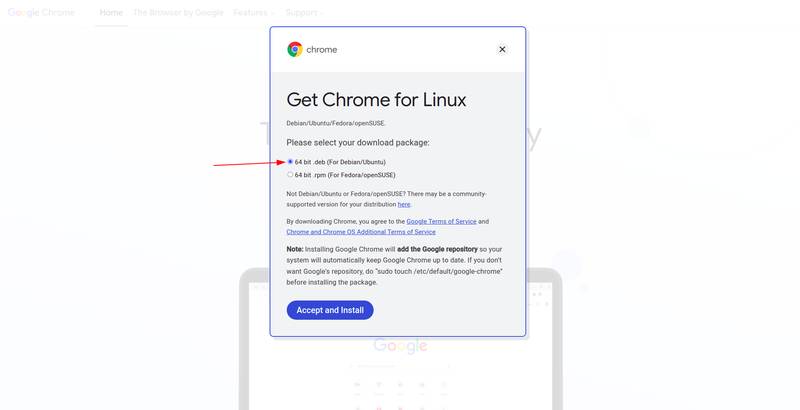 Now, you have to open files and go to Downloads. You will see a file which we have just downloaded.

Click on that file and hit enter. You will see new windows with the following options. 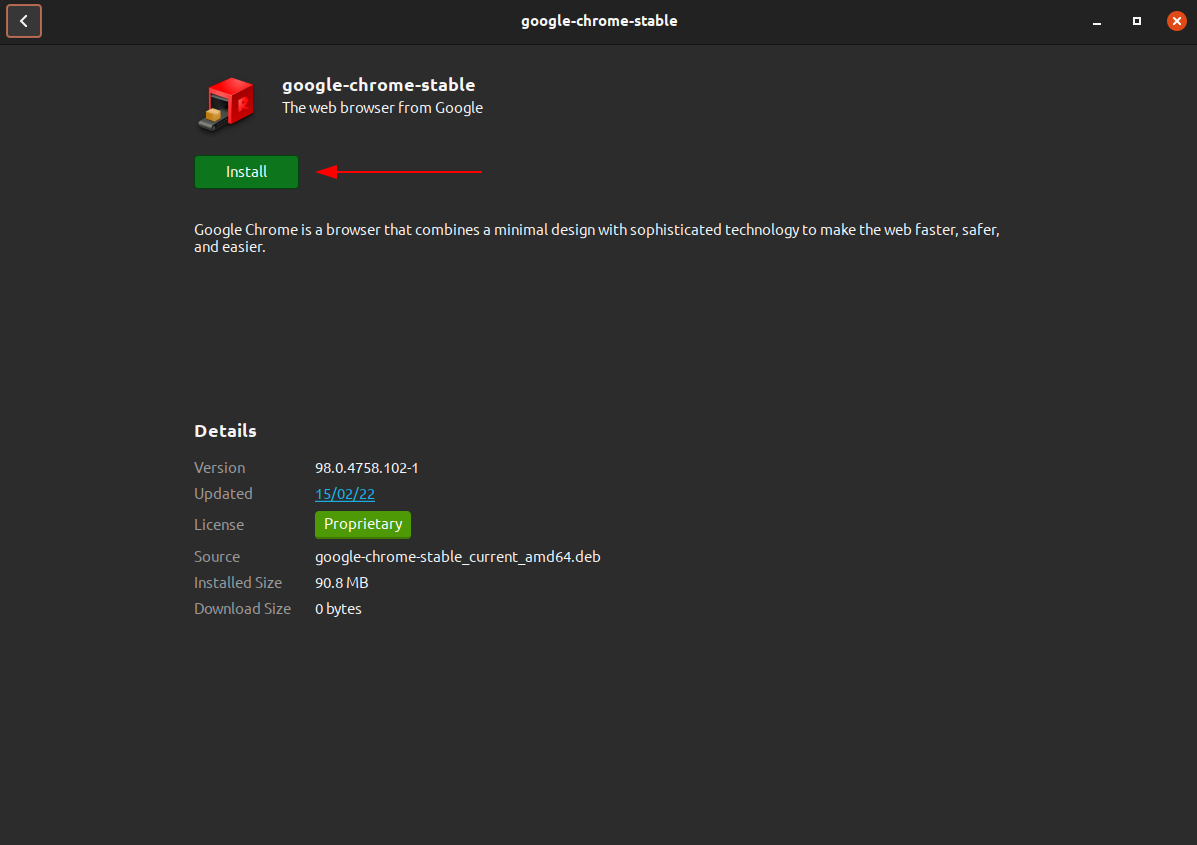 Google Chrome has been installed on your System. Search ‘Chrome’ in the menu and you will see an icon of Google Chrome.

If you’ve spent some time with Ubuntu, you know how terminal makes our operations so efficient and fast. So if Terminal doesn’t scare you, you are good to go with this 2nd method.

To install Google Chrome on Ubuntu, open your terminal and use the following commands to download the .deb file. 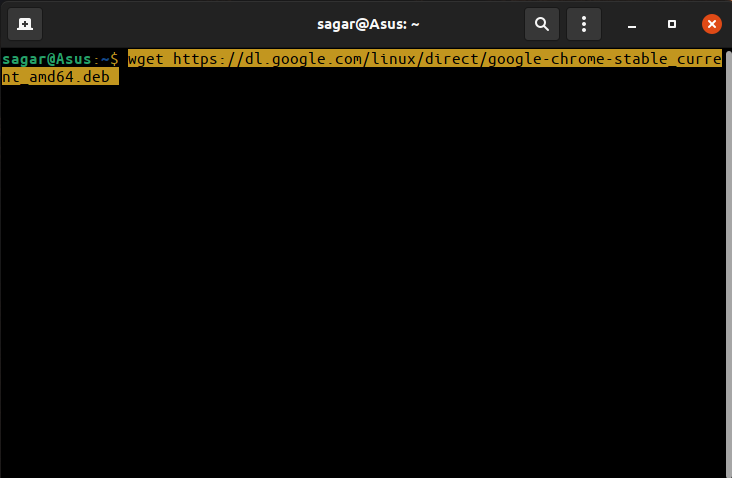 Now, we have to use the dpkg command to install Google Chrome. 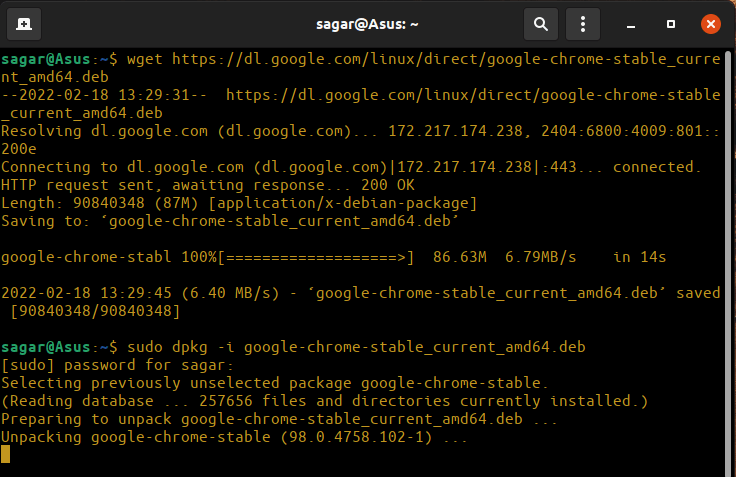 Chrome had been downloaded to your System.

Well, if you were using Google Chrome on your past operating system that might be Windows, Mac OS or still using in your android or iPhone, you must have some bookmarks and you can directly use them by syncing your main Google account in your Chrome browser.

It includes customizations such as themes, backgrounds, and plugins too. These will be directly available to you after you sync your Google account in Chrome.

When you install Google Chrome by methods which we’ve just shown, Google repository will be added to your system by default. You can also check by: 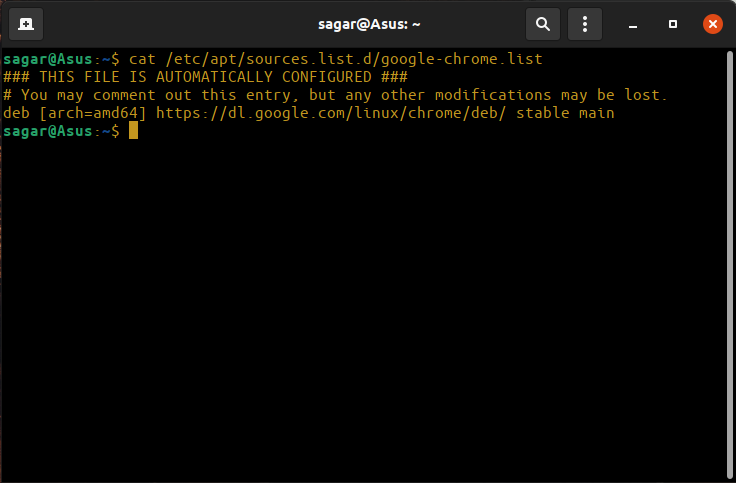 You can update your Ubuntu by using:

Why do you prefer Google Chrome over the other browsers?

Installing Essentials such as your favorite and preconfigured browser such as Google Chrome can be a bit difficult especially when you are shifting to a completely new environment such as Ubuntu. We made sure that even newbies can install Google Chrome using the Graphical way.

Even if you know a little about Linux, you can install using a terminal to make it efficient. Our motto is to bring more and more people to the open-source platform and if you like our work you can share it with your friends and help them to make a shift to Linux.