Rewound app has got a lot of attention within a week of its launch and right from the word go, the users enjoyed every feature of it. But may be Apple didn’t like it because this app turned iPhone into a classic iPod just with a click-wheel. That’s the reason why Apple has removed the app from the App Store and now a lot users who loved the app are looking for Rewound IPA files to download on their iOS devices.

So if you’re one of them who are looking for Rewound iOS app for your iPhone and iPad to make the music player like iPod, you’ve arrived at the right place. Those who used the iPod in early 2000s and are missing it at present, can easily turn their iPhone into a classic iPod music player kind of interface with Rewound IPA file.

Why Did Apple Remove Rewound App from the App Store?

May be, Apple didn’t want someone to copy their designs and interface of what it used in their iPod in the earlier days. The other reason –  Rewound was charging certain amount to get additional skins through the in-app purchases. These are  the only reasons I see why Apple removed Rewound app from the iTunes store.

The love showered by the iPhone users was beyond the expectations of Rewound App developers and it certainly got attention in most of the major publications as well. I am still skeptical about why Apple killed Rewound when people were liking it.

How to Get Rewound IPA on your iOS Device (iPhone) 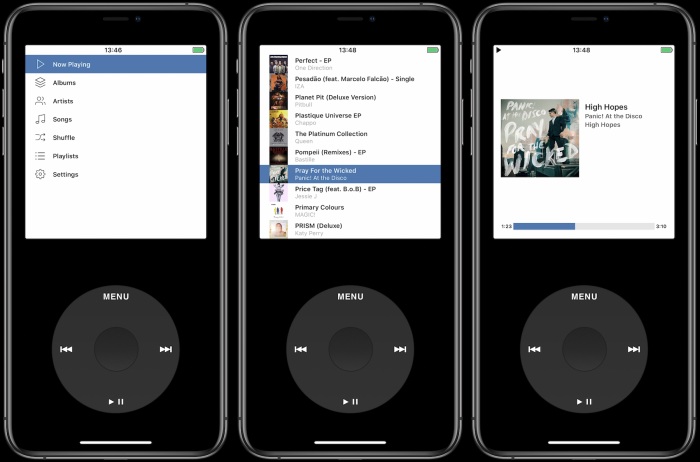 Well, as of now, you cannot get a Rewound IPA on iPhone as there is no file updated in any forums around the web. I will surely keep an eye on forums like Reddit to know if someone uploads the IPA file of Rewound.

I hope you don’t fall in a trap if someone is providing a free Rewound IPA file on your iPhone. Simply stay away from such fake files that contain malware and can take control over your iPhone if installed. So just get the Rewound App for iOS if it’s shared by an authentic source like ours.

It’s not available as of now, but the developers have already started a fundraiser program and aims to collect €20,000 for the development of Rewound Android App and Rewound Web App both. Ignore all the Rewound APK files that surface on the web as most of them are fake and contain harmful viruses.

The bad news of Apple removing the Rewound App from the App Store left at least half a million users in shock! To give a response of such rude attitude from Apple without any reasons, Louis Anslow has decided to go an extra mile where Apple doesn’t have control on killing it again – the Rewound Web App for iPhone.

Here’s a short video of the Rewound Web App prototype on iPhone.

This could be only possible if you can help the developer to reach the goal of €20,000 through the fund raising program.

So did you like Rewound app? What are your thoughts on Apple killing such creative yet useful apps from the App Store? Are you still looking for Rewound IPA for iOS? Do let us know in the comments. 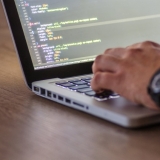