It’s been a quite long time that the developers haven’t released the latest version of Nox App Player. And the reason was quite obvious! Nox App Player 5.2.1.0 version comes with a staggering interface that will hook you up and you are sure to fall in love with it!

The latest version of Nox App Player offline installer and online installer was released on 30th Oct 2017! The new version of Nox App is simply amazing. I have already installed and I am sure users are going to love this even more as compared to Nox’s 3.8.3.1 version. If you have been eagerly waiting for a better Android emulator, here’s your way to go! 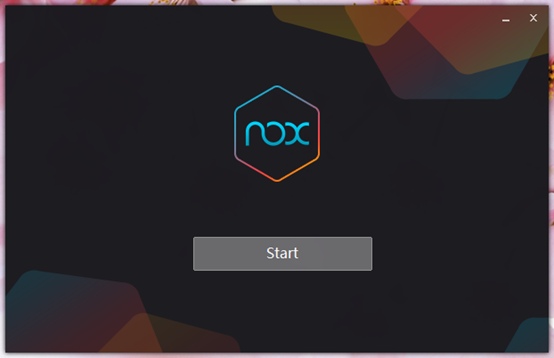 Get your hands on Nox App Player 5.2.1.0 latest version on your PC and Mac systems right now. Before you rush down to download the latest version of Nox offline installer, let’s have a look at some of the changes made in this update of Nox App.

To be frank, I am in love with this version of Nox Player! Not many changes were made as far as interface is concerned in the recent updates. But this Nox 5.2.1.0 version is staggering in terms of the interface! Here are few changes that were made in this Nox App Player update! Have a glimpse at them now:

The re-designed interface gives a fresh look to this Android emulator overall. The users are sure to love as it complies with flat principles.

The theme Center is something which isn’t available in any of the emulators, not even Bluestacks! Nox is the only emulator that supports theme changing option. With this, you can now change the theme of this Android emulator to experience a whole new App Player every time you use it! 🙂 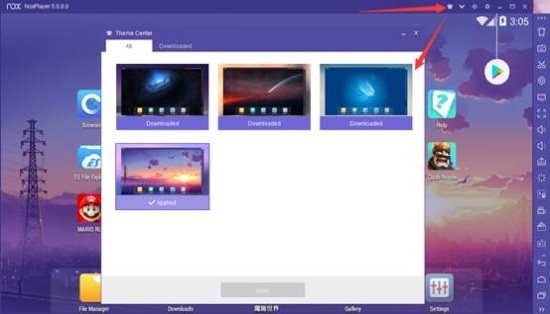 Performace is what all matters when it comes to Android Emulators. Due to emulation process, at times they get slower which also depends on the processors and RAM used by the end user. But with Nox Player 5.2.1.0 update, the engine has dramatically improved which automatically boosts the performance of the emulator.

Well, this might not be the major change but you will notice that it has made the process of file sharing even more simple. It’s now possible to transfer your files from PC to Nox App Player within a fraction of seconds with a newly designed keyboard interface. 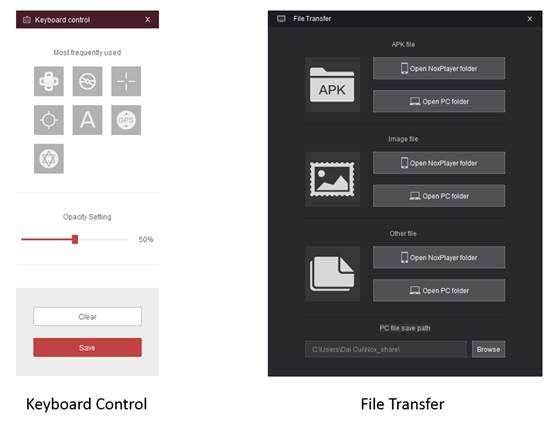 Confused with the term “That Tablet Feeling?” Well, last but not the least feature in Nox App Player 5.2.1.0 is a rotate button which can make the emulator rotate horizontally as well as vertical. The reason mentioning the word tablet is you can feel your PC as a tablet when you rotate your screen to vertical or horizontal both. Here’s how it looks like!

So these are some awesome changes seen in Nox App Player 5.2.1.0 latest update a day before (30th October). Now let’s quickly get down to the process of downloading Nox App Player’s latest version for PC & Mac as well. Here you go!

To download and install Nox App Player offline installer on your PC & Mac, you need to follow the below given procedure.

#3. Once you download the respective installers for PC & Mac, now install Nox App Player on your systems.

#4. Once done, you can now launch Nox App Player 5.2.1.0 version on your devices and enjoy the latest update which comes with a user-friendly interface.

Final Thoughts on this Update!

So far, there are no flaws in this update. Previously, it was often observed that Nox App Player stuck at 99% but that isn’t the case in Nox App Player 5.2.1.0 version. So what keeps you waiting? Download Nox App Player right here!