With the technology pacing with rapid acceleration, the threats are equally growing at the same rate as the benefits in every aspect, and when we consider the security, the scenario is the same. Last year, nearly 200 malware were discovered in the form of ransomware on the dark web, and the growth of which the wild samples are growing is two holds.

Used to grab data from personal computers to the distributed networks, the ransomware is developed by the cyber criminals to victimize people and then demand a ransom amount to decrypt the encrypted files of the specific data. Fortunately, the Avast developers across the world, with a positive outlook, have been developing many decryption tools to protect the users against Ransomwares.

Released for few months, all the three decryption tools are active with different inner algorithms and changing keys for various active ransomware. Apart from being compatible with the latest encrypted data, the time needed for the decryption is also enhanced along with the brute-force password process.

If you’re not new to the ransomware codes, HiddenTear is the first open-sourced code that was found two years ago, on GitHub. Ever since thousands of variants have been generated using this code. The HiddenTear code uses the AES encryption to encrypt the files and changes them into files with extensions showing .locked, .krypted., .Hollycrypt, . saeid, .unlo etc. After the files are encrypted, you will receive a text file on the desktop asking you to read it (READ_IT.txt, MSG_FROM_SITULA.txt, DECRYPT_YOUR_FILES.HTML_).  Using HiddenTear Decryption tool you can decrypt such kind of encrypted files without any hassles.

Found in July last year, Stampado has gained importance on the dark web because of the low price it offers. New variants have been popping up ever since, and one of the versions also came into limelight with the name ‘Philadelphia.’ It is currently still unknown if the variants are submitted by the same developer. Following the AES encryption, the file names come with the extensions like .locked, .kek, .WifiHack etc. The worst feature of Stampado is the Russian Roulette with an incrementing file deletion behavior where each encrypted file is deleted in 6 hours, and a number of encrypted files will be doubled each time a deletion is complete. Therefore, download the Avast Stampedo free decryption tool to get rid of the ransomware corruption.

Released last year, the ransomware is usually stored in the C:\Program Files (x86)\windowsupdate.exe folder. Whenever you start the computer it creates an autorun under the name ‘Windows Update Svc, ‘ and as soon as you log into the Windows it will encrypt all the files on your computer except the ones in the Windows or the ones with few extensions like .msi, .bin, .dat, .tmp etc. It adds an extension .encrypted to the file and generates a new encrypted file name with a ransom message and note saying, template [filename].How_To_Decrypt.txt. Download the Apocalypse free decryption tool and prevent it from taking hold of your data entirely and then open your computer in safe mode once you’re done or try restoring it to uninstall the Apocalypse.

Called as Mircop, it has been growing with many variants and new versions. Crypt888 also has a doppelganger known as Petya, and the reason behind its hype is the specific file encryption methodology using the ‘lock’ of the hex code to identify the data. It also has the capability of stealing login details, credentials and passwords of the web browsers including Chrome, Opera, Firefox, and Skype. The ransomware targets the primary folders and encrypts all kind of file types by adding .encrypted extension or .crypt888 extension to the files. The new AVG Crypt 888 tool helps you in decryption of these files in real time and help you get rid of the ransomware without any loss.

Legion adds many extensions to your files after encrypting the content refraining you from accessing them. It locks your documents, changes your wallpaper and gives you a popup about the encryption with an email address to demand the ransom pay for the files. The Avast Legion Decryption tool helps you in recovering these files with a wizard interface and a step by step guidance. You just need to know what locations of the computer have been affected significantly through granting Admin privileges in order to recover all the files effective immediately.

A different yet strong malware, the TeslaCrypt affects all the files including videos, photos, game files, documents and disables the user to have access to them. It demands a ransom amount from the victim that too within a time limit. In case if the victim fails to pay the amount within that time, the files will be lost, or else you will get a decryption key to restoring them. Avast has developed a solution as a TeslaCrypt free decryption tool in order to empower the victim in decryption of the files and circumvent the TeslaCrypt malware with an ease.

Having said that, download any of these free decryption tools based on the type of encryption and the extension file format that has been followed by the ransomware which affected your computer and decrypts/recover your data the best you can in a go. If you have any issues regarding the downloading/decryption process; approach us for further guidance in resolving the issue. 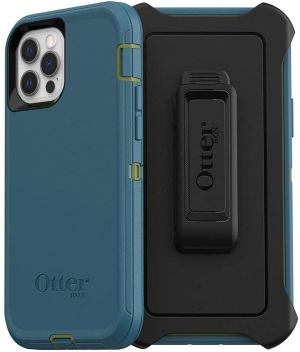 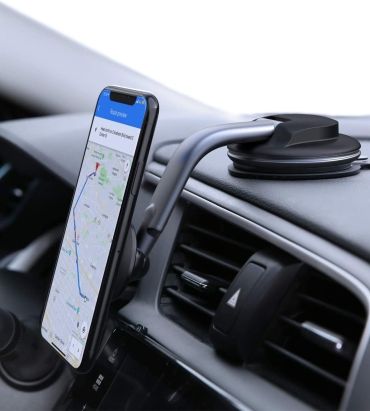 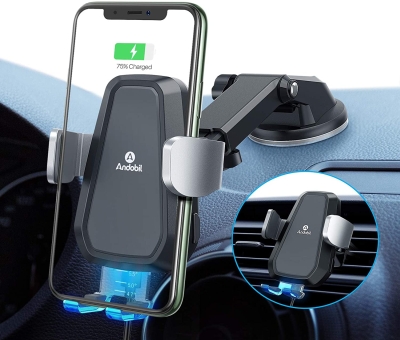 Thanks.
What about hakunamatata ransomware?
Is there any decrypt tool ?

Hi Sir, may i know .aeac extension is what type under which CERBER RANSOMWARE ?

may i know what about .aeac extension, is there any decryption tools i can use for that?

What about Spora Ransomware, is there any way to beat their encryption?

im affected by ransom and it ends with extension yotabyte@protonmail.com
Is there a way to decrypt my files.