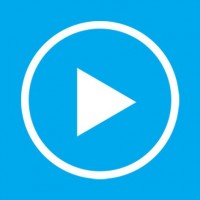 With the plethora of apps, Windows store is going in the right direction. An alternative of Windows 8 media player i.e. Multimedia 8 has just landed into the landscape of Windows 8. And boy, has it impressed us a bit? Well, you will find it out soon, but in short the answer is emphatically, “Yes”. Similar to any previous version of the Microsoft flagship OS, Windows 8 will come along with the built-in Windows Media Player.

The Modern UI makeover is a new offering, but has anyone really got impressed with the beauty only? In case, if you’re looking something more elegant and pragmatic alternative of Windows 8 media player then look no further than Multimedia 8. European customer may not get the WMP due to the rule imposed upon Microsoft, so they can install WMP manually.

Is there any alternative media player available?

The answer of the obvious question is yes. Multimedia 8 is an app that can be used to play conventional audio and video formats. It exhibits a marvellous, elegant Metro Modern interface and supports a wide array of media player formats. It not only embraces the Modern UI, but makes it an avant-grade player designed to meet all your requirements.

Besides being free, it comes with an awesome array of features that puts it in the league of the best media players out there. Using Multimedia 8 you can easily play media files from your libraries as well as from Media Servers. Multimedia 8 for Windows 8 also supports SRT ad WebVTT subtitles and also you can generate and manage playlists.

Why Multimedia 8 for #Windows8?

It facilitates you to cover and trim media files to MP4 and WMV format for your convenience. Unfortunately, it doesn’t support all the popular formats, so you may find few hiccups. Thus you may want to look at some other alternative media players for Windows 10 as well. The option to play music and video media server can be a life changing experience for many. Besides that, it also provides an option to play media files from the specific URL.

Such streaming option is extremely useful if you would like to play music from own server or from other hosting sites on your PC. Moreover, you can record video and audio using the webcam, but again it lacks features. We do understand that its primary function is to act as a media player and not an editor, so we forgive this sin.

Multimedia 8 supports support x86, x64 and ARM processors. Compared to the default Music and Video apps, Multimedia 8 comes with a brand new Modern UI styled media player, and is certainly the best media player available for Windows 8. YouTube lovers have already got a good alternative in YouTube Player, which is again available for free in the Windows store. 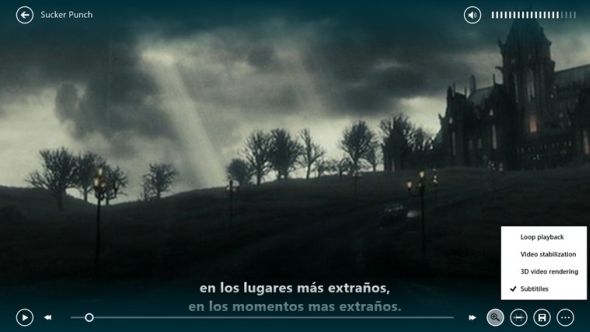 Multimedia 8 for Windows 8 supports playback for both audio and video files, additionally it satisfactorily caters all your multimedia needs. You can select from a heap of diverse themes, enable subtitles and trim down your favorite audio/video sections from within the player and also play media files in a loop.

Multimedia 8 comes with an integrated audio and video recording feature. The application envelops the Modern UI and looks crafty and cultivated. Alongside that, there are themes to play with according to your mood. It immediately scans audio and video files stored on your device or computer, when launched initially. Users can either choose to play all music files from here or can select files individually. 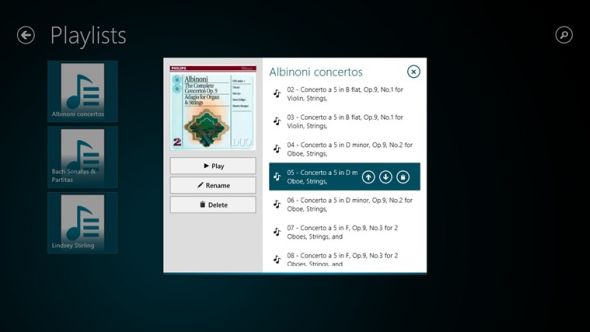 Let’s take a glance at some of the features. 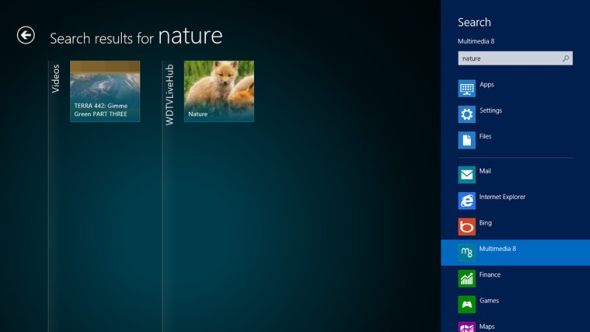 Multimedia 8 allows you to play media files from your local drives as well as from a properly configured Media Server. It permits you to swipe gestures or mouse wheel to scroll through the tiles – furthermore, it depends on the type of device on which you’re running Windows 8. The playback window of Multimedia 8 is nominal and displays album image in the center.

It provides you the controls like volume adjuster, pause, trim and loop functions, and keeps the music playing even when the app is minimized. There is also an option to create a separate Video library and music library for quicker access. All the music and video files are arranged in beautiful thumbnails which gives you an unforgettable entertainment experience.

To enhance the experience further, you can connect your device to DLNA supported TV. It will amplify the experience to multifold. Multimedia 8 provides full support for playlist creation and works only on Windows 8.

Setting option will let you play 3D videos as well.If you have a 3D Television with DLNA capability, then you’re for a great treat. It will let you enjoy a 3D movie on a much bigger screen with better resolution with vivid colors.

Multimedia 8 takes first place over other native media players. With several innovative and leading –edge features, Multimedia 8 is one of the best Modern UI media player app compared to other Windows 8 apps. Expect it to become much more powerful once it passes initial review stage where the acceptance rate may be slow.

This is where we help both readers and application developer to help creating a better environment for both. Personally, Multimedia 8 is arguably the best alternative of Windows 8 media player we have come across so far.