Video calling has become one of the most important requirements to communicate especially for people who are living in the nations. With international charges at the peak, it’s not easy to call people up on a daily basis and talk to them whenever you want unless until it’s through video calling apps. That being said, many video call apps are being launched on the Google Play Store for Android devices on a daily basis to enable people to communicate with each other with an ease and the highest quality connection. While there are few amusing apps like Facetime for iOS devices, are they any equally functional Video calling apps for the Android devices?

Well, they are! In case if you’re looking forward to finding some face-face communicating app with your family, friends and colleagues; here are the top 10 best video call apps for Android devices. You can also have some fun by downloading emoji keyboard apps for Android to express the emotions in a perfect way. As of now, let’s have a look at the best video calling apps.

So this is the list of Top 10 video calling apps for Android users. Now let’s have a detailed look at the functionalities and some stats about all video call apps! Here you go!

It’s been almost a year since the video calling option has been introduced in Messenger. Since ever, the number of people who started using it reached around 300 Million, and now people can have face-face conversations with people they love with an optimal internet connection and made it the top video call app. With just a single tap on the video camera icon located on the top right side of the messenger window, one can easily start a conversation and start a video chat in the new window with a full screen. 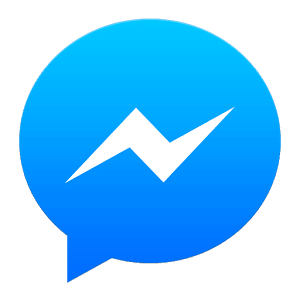 The Facebook Messenger offers the option to make free video calls along with the voice calls to anyone living in any nation across the world. It has got real-time features and highly reliable connection quality that people can make calls either with a mobile phone (both Android and iOS devices) or with your laptop. After Skype, Facebook is one of the best video calling apps.

If your device is not set to update the apps automatically, all you need to do is open the Play Store and check for the possible updates and update them. In case if you don’t see a Video Calling option even after updating or if your WhatsApp gives you a specific error, you can try uninstalling the app and download the beta version of WhatsApp and help the loading of the server easily in order to connect.

Google Hangouts is one of the most recommended team communication platforms by Google as an answer to the Android devices and an alternative to the Apple’s FaceTime. It is one of the most used video calling apps across the world as it also includes the instant messaging option along with VOIP and SMS features.  On the whole, the Hangouts is a combined package of Google+ Messenger, Google Talk and the video chat app together, compatible with the Google+ account. 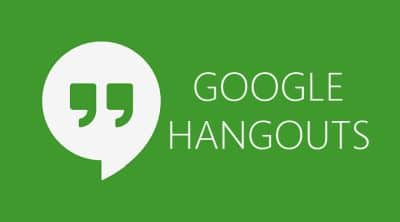 Hangouts is basically a primary service through which you can call up to ten different participants at a time and it also works as a cross-cultural video calling platform where people can call from phone and the other can answer from a computer. This video calling app is almost pre-installed in all the Android devices and you don’t have to search for the video call apps download files.

Free and functional, every person who is into video calling knows about Skype. Known as the most prominent video calling app among the best video calling apps, it is also available as an Android app for video calling. It has a user base of around 250 million people, and it has undergone many changes with multiple updates especially in a previous couple of years. It also has a decent instant messaging service, voice calling option along with the video chatting compatibility.

Skype allows you to send messages to people in your contact list and to do that, you have to add the contact in your list through their username. The messages which are sent to the users when they are offline will be stored on the servers and can be delivered to the recipients once they are connected to the servers. Along with the status, the history of the chat is also synchronized and stored accordingly. 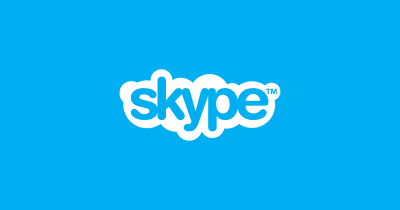 For example, if you log in to your account through your computer after texting from the phone; you can view the chat history of the same account via the computer, also. Even though Skype allows you to send SMS messages, you can only receive them when you have skype and can only reply through Skype. Microsoft won’t refund you anything once after you purchase the app and find any feature missing. It is found in the complaint forums, that the “SMS message” feature often deceives the users and therefore, one has to be careful about this before buying the app.

One of the most populated app as it is, it has got an astounding user data with around 600 million users. It turns out; it has got the video calling feature just like the hangouts and it also supports the cross-platform video calling option along with social networking, instant messaging, group chats and a lot more. The app has got free in-app purchases and therefore you can create messages from the Line app and sends them to fans and customers who friend your account using the QR code. 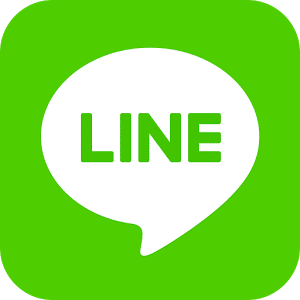 The messages can also be reserved or scheduled to be sent at a particular time providing the flexibility to time the events and campaigns. You can also talk to fans and customers in one-on-one video calling options and can directly communicate with them to answer their comments, queries and questions.

Being one of the very few videos calling apps, JusTalk only focuses on video calling as its first preferences and features many other additional features. It is compatible with platforms and you can use your Facebook account to connect with people, especially your friends, family and people who are close to you.

The app also features free phone calls over the active connection, group chat and has things like doodling in games, video chat. If you’re using the prior options like Hangouts and Skype, it doesn’t have much to offer, but if you want something more than just a basic video calling app, you should try this to have exquisite fun.

BBM has been one of those apps with was released quite a few years backs and it has faced a lot of highs and lows ever since especially with the release of latest messengers like WhatsApp, WeChat et.al. However, the most recent feature launched by BBM is the video calling option through which you can make a video call to people on your list who use BBM. 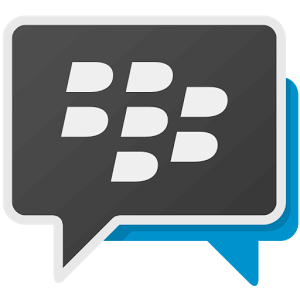 Especially for those who are BB phone fanatics and who are using the BB10 phones, this app is all you want for easier and sophisticated communication.

Viber is a unique Android app which has been listed the same by many. People over the world use this app to make free phone calls even before WhatsApp has introduced the voice calling option. Ever since it has been improved a lot and the messaging service has been updated to a full-fledged level where you can both communicate people via voice and video. 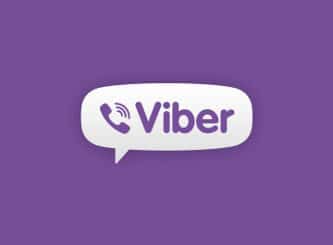 You can also buy credits through Viber Out service to make voice/video calls to the non-Viber and Viber-out users on their regular numbers. For example, if the person doesn’t have Viber app installed on their phones, you can still call them using this credit.

Being the first of many good videos chatting apps over the years, Tango videl calling app has been improved a lot since its launch, and there are many new features that you can explore including the messaging service with video and voice calling compatibility. 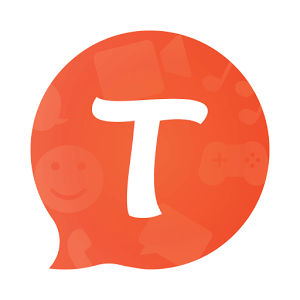 There is a new feature where you can find people if you’re bored and if you want to talk to a stranger randomly using certain specific interests. Also, you can actually make a group and be the host to talk with people who share same interests as you making it a step more recommended than the other apps if you’re looking for a way to spend your time.

Last, but certainly the most contemporary on the list of video calling apps is WeChat. Recently, it has gained around 100 million installations till date where you can have the standard features listed that we usually expect from the instant messaging apps along with the finding friend’s option using the location based filter called as “Friend Radar”. 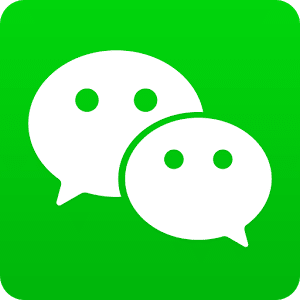 It also has a desktop application like WhatsApp Web and therefore, you can loiter in the flexible region based on your compatibility. So fat, WeChat haven’t turned out to be the best video calling apps in the world apart from China. Overall, it’s a popular video chatting app in China.

That being said, install any of the above-mentioned best video calling apps based on the purpose, period, frequency and the location and start communicating with people close to you to make them even closer. In case if you have any other impeccable video calling apps known apart from the above-mentioned apps, comment in the below section so that we can add them up to the list. Keep an eye on our Android Apps section for more app lists on Genius Geeks Blog.