Ever since I purchased HTC EVO 3D, my quest to find out best 3D games for my newly purchased Android device has started haunting my mind. Of course, those 3D games does not only work on EVO 3D but also on other qualified android handsets. The technology world is changing rapidly and so is the smartphone gaming industry. The market has overgrown in last couple of years and there are already numerous quality 3D games available in Google Play store. Unfortunately, 3D games for android tend to cost more compared to other normal games in marketplace. Hence, it becomes essential to choose a right game for your android device. It will ultimately help you in saving few dollars so you can spend them at better place.

Note: The original article was written back in 2012 which has now been updated to cover more 3D games for android 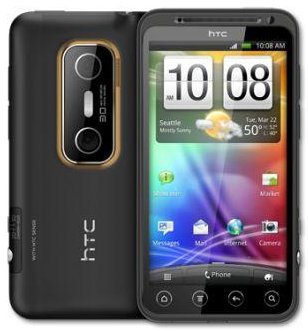 Top notch game producers like gameloft have already produced 3D version of their popular games for Android users. Most of the 3D game market it dominated by them due to sheer amount of games made available by them. Even other developers are following the suite and have started creating few high quality games for users.

Asphalt is adrenaline wrenching racing game made available by Gameloft. Asphalt is a hugely popular arcade racing game amongst car racing game lovers. The sixth edition of this game named Asphalt 6: Adrenaline justifies its very name by providing nerve wrenching racing experience. Users can enjoy riding best cars and bikes from manufacturer like Ferrari, Lamborghini, Aston Martin, Ducati and more. It also lets you experience the streets of L.A, Tokyo and the Bahamas. Since the game is in HD it presents most beautiful graphics to leave ever lasting effect on your mind. 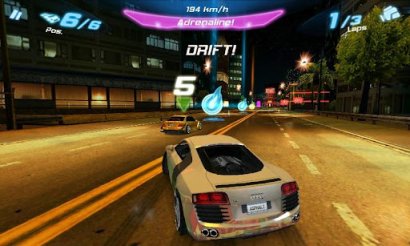 Heavy Gunner is only few 3D mechanic FPS game available in Google Play store. This first person shooter game has also won the award of best arcade game. There are more than 130 upgradable weapons available available to assist you in the combat against aliens.

Heavy Gunner is an inter-galactic shooting game. Available dual stick control will let you slaughter aliens coming from each side.

The game has got rave reviews and seems to be a decent time killer app. Needless to say that you get what you pay for. The game has some surprising elements and the controls are very smooth. 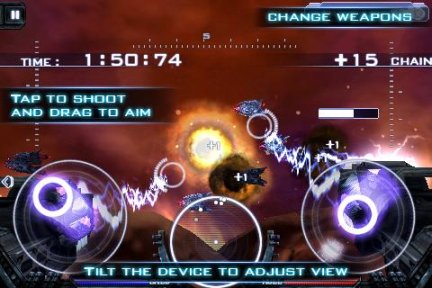 Get Heavy Gunner from Google Play

Altaïr, a Master Assassin is being sent to steal Chalice from the Templars to bring peace. Assassin’s Creed is one of the most famous console game and is optimized to utilize the 3D capabilities of your device. The game is once again developed by Gameloft, few amongst the top developer of android games. It offers rich gameplay and console like experience on your android device. 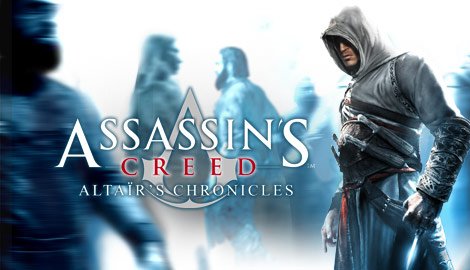 Assassin’s Creed Altair’s chronicles is available at $4.99. You can grab it from Gameloft here

Crusade of Destiny claims themselves as one of the first ever full scale RPG game producer. The game supports multiple language and has awesome graphics with high quality background music. The developer is hailing from iOS platform and promises to bring same quality of android platform as well.  It has some awe inspiring features like

Compared to other games the graphics of this game is below average. But it will still give you an enjoyable gameplay experience on your 3D capable handset. 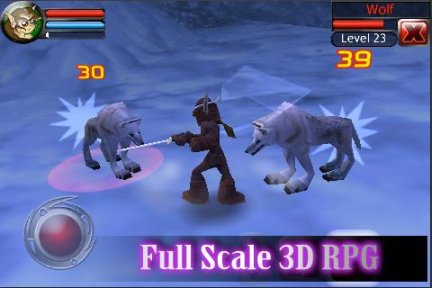 Get Crusade of Destiny from here

TurboFly 3D is one more racing game that you would love to have on your android handset. The various tracks and innovative modes will assure that you stick to your handset. There are different levels and tracks which bring different difficulties. Overall, the game is more than a decent 3D game for your Android handset. 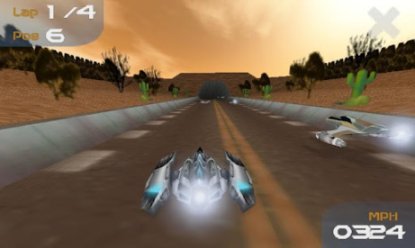 Gameloft’s one of the best creation is Dungeon hunter and it truly deserves to be on the top position. As a son of the immortal king you’ve a responsibility to uncover the mystery against your kingdom. As the game progress you find more ferocious and lethal monsters. The game is extremely addictive action RPG game. At the end of the gameplay you will left with full satisfaction.

You will discover more weapons and unlock new skills as you passes each level. The multi player campaign will let you play with other 3 fellow players.

A royal navy officer from England is out for revenge. He is betrayed, imprisoned and his fiancée has been taken away. He is looking for blood. Click, jump and sneak your way through different difficulty levels and tracks. He has some highly skilled moves with can be utilized to kill enemies from the back. The graphics of the game is something which you can never forget. Enjoy gazing at environment in 3D. Some of the features of the game are

BackStab is developed by none other than our favorite 3D android game developer, Gameloft. Grab it from here

Other Notable 3D Games for Android

Instead of giving brief introduction about each and every notable games out there. We’re listing them down here. This will help in keeping the post short (and boring). Following 3D games for android also deserves a mention in this list.

Have we missed including any of your favorite game or game provider here? Feel free to suggest your favorite 3D game(s) for android handset.