The successor of a widely recognized Vivo Y75 dubbed as Vivo Y75s is set to launch in China tomorrow. The predecessor Vivo Y75 was launched in December last year and garnered rave reviews. To tap on the success of the device the Chinese manufacturer decided to launch an iteration called Vivo Y75s. 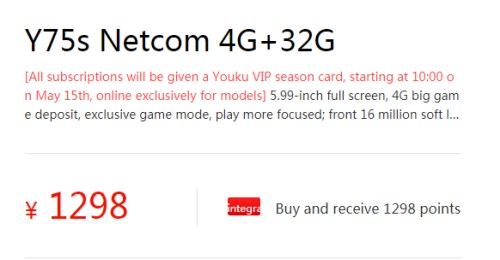 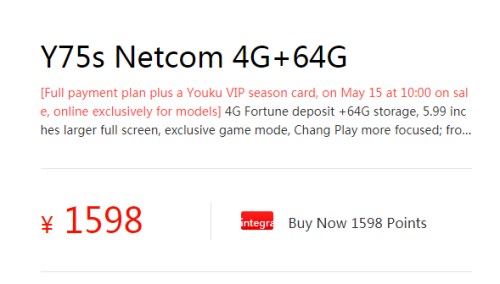 It’s still not confirmed about the price in India, we will keep you updated once we get the information. Before that, if you aren’t aware of the specs, here are some interesting specs of Vivo Y75s smartphone.

Earlier, the specification of the device was leaked in Tenna listing. It is quite similar to that of Vivo V7+ in terms of specification and design. However, there are some additional changes that make the device a must buy for the smartphone enthusiastic. 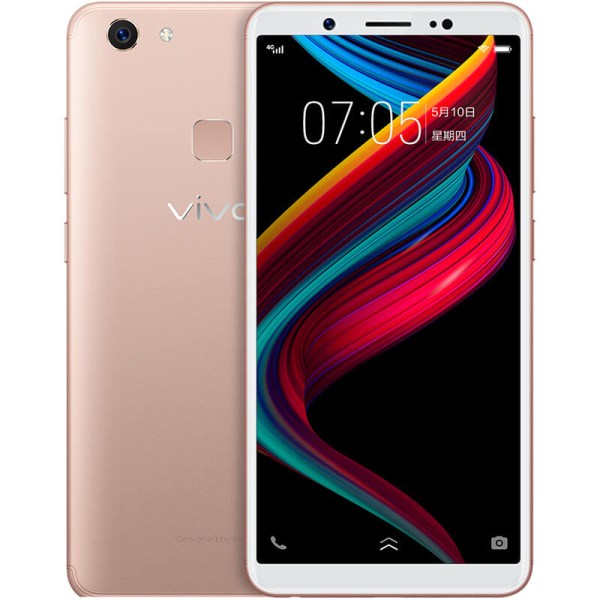 The Vivo Y75s packs 18:9 aspect ratio with a 5.99-inch FullView HD+ (1440x 720p) display. It comes with 2.5D curved glass edges. Beneath that it is powered by the Snapdragon 450 processor with 4GB of RAM and 64GB of inbuilt storage. It can be expandable via microSD card up to 256GB. The best thing about the device is that it comes with a 13MP primary camera with LED flash. The front facing camera is of 16MP and is also accompanied by LED flash for a better selfie. Vivo Y75s is highly targeted towards the selfie lovers.

Vivo Y75s will be running on Android 7.1.2 Nought out of the box. It will also have a proprietary Funtouch OS 3.2. Vivo will keep updating the OS as per the updates. The entire device will be powered by 3225mAh battery. Of course, the battery seems to be less powered but it will be interesting to see how it fares according to the latest benchmark. Currently, matte black, red, champagne gold colors are confirmed. However, we will be able to get more details once it is launched tomorrow in China.

We will keep you posted with more such exclusive information in upcoming days. Just ensure that you follow our smartphones section to get the updates.