Samsung’s the next Galaxy device a.k.a. Samsung Galaxy S3 barged into the smartphone marketplace for the consumption of multi-core and RAM greedy Android fans. The news and reviews of Samsung flagship product has started popping up like mushroom and some of them are unexpectedly unpleasant. But unlike its precedence, which horrendously looks similar to Apple’s iPhone, the new Galaxy S3 doesn’t have any striking resemblance to any other iOS device. This new device befitting for a flagship comes with a series of impressive accessories. 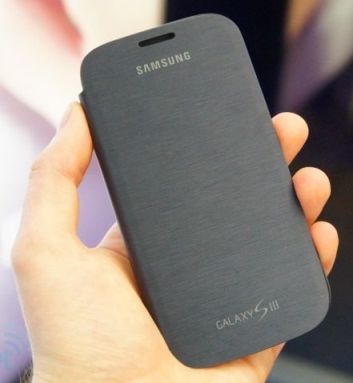 Samsung has followed a slightly different trend by providing an additional spare battery. We presume that removable battery is something Samsung would be looking forward to offer to the users as they may need it the most in future. The 2100 mAH battery power for quad core processor, battery hogger 4G connection and front facing camera gesture looks far distant from reality and remains in question whether it will long for last or not. Below are the range of accessories of Samsung Galaxy S3

S-Pebble MP3 player is the first accessory which drew people’s attention. This tiny little MP3 player has striking resemblance to,well, a pebble (unfortunately Apple can not sue Samsung this time). It will come with 4GB in-built memory and microUSB port for charging purpose. The headphone jack will let you plugin your favorite music ear piece and will serve you the best quality music. 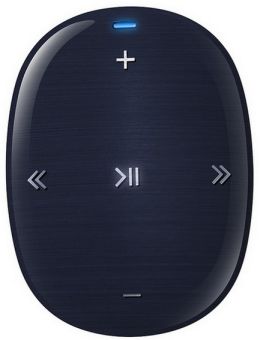 AllShare Cast will bring all the content of your device wirelessly to your TV. You can also connect this accessory through HDMI port. It brings the Apple’s AirPlay feature. It will be your great companion during presentation. 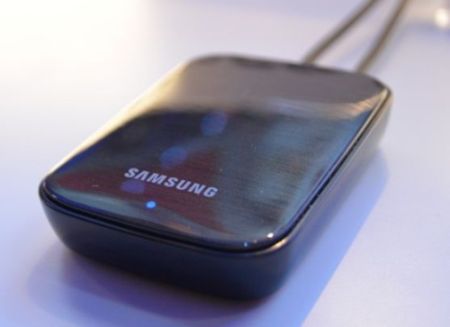 Above two Galaxy S3 accessories are new set of accessories which were previously not present. Apart from them, usual flip cover, wireless charging kit, desktop dock, car dock, battery charging stand and HDMI adapter are also available. There is no word on pricing from Samsung. But we will come to know the price in very near future.