Android is one of the leading operating systems for smartphones and the latest Android OS version is ANdroid 12, Snow Cake! To be in this cutthroat competition Android frequently updates its version every year to provide its users with the most amazing features. All Android devices have a software version number and to check the same, you can find it in the settings section of any Android device’s phone menu. So if you’re wondering how to check Android version on Samsung Galaxy smartphones or any other Samsung device, we’ve got you covered!

At times, it is vital to know about the current version of Android so that you know whether to update the current Android OS version or not on your Android device. From Ice Cream Sandwich to Kit Kat, and Lollipop to Oreo, we’ve come a long way! Take note that, most of the Samsung Galaxy mobile phones come with either Android Pie or, Android 10. Of course, the recently launched mobile phone like Samsung Galaxy A52s comes with Android 11. 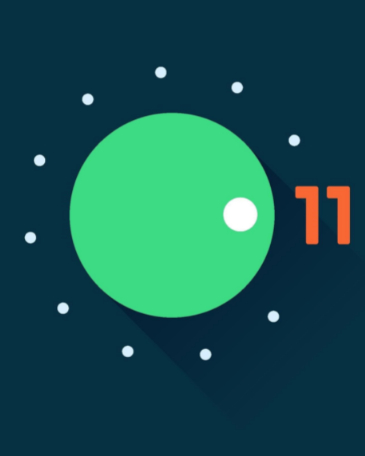 Hence, we have here explained the procedure to check the Android operating system on any Samsung device. Keep reading to know more about the latest software version installed on your Samsung devices.

How to Check Android Version on Samsung Galaxy Phone!

#1. Open the Settings app on your Smartphone’s home screen.

#2. Scroll down on the settings option and tap About phone option.

#3. Here, you will get multiple options, tap Software Information option to know the version information.

#4. Now you will see the option Android version, triple tap on that option, and see the current Android operating system version. 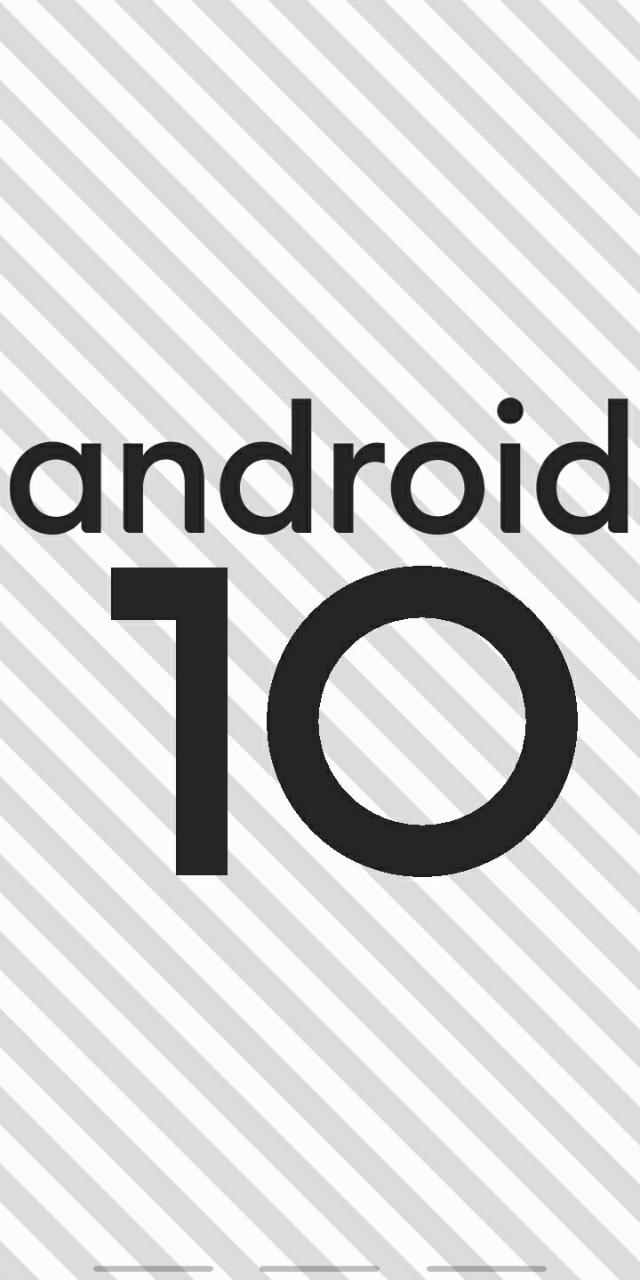 And that’s it! That’s how easy it is to know about the mobile operating system of all your Samsung devices including the Samsung Galaxy device.

Which Android Version Does Your Samsung Galaxy Have?

As there are no multiple methods to check Android version on Samsung Galaxy smartphones, there is no way you can get confused. So, perform this straight-going method using the settings app or settings menu to know about the existing version of Android on your mobile phone. If your smartphone is compatible with the higher version and you are still using the inferior version, upgrade it to the latest software version now! I hope you now know how to check Android version on Samsung mobile phones. Stay tuned to Geniusgeeks.com for more useful guides for your brand new Samsung mobile devices!

Apurva is a technophile. His inquisitiveness and passion for technology have made him to explore the new technologies and their hacks, so everyone can utilize this boon efficiently. Blogging has always been exciting for him to share his perspectives with others.
Articles: 32