Vevo, the most popular video hosting service is hacked on YouTube. Apparently, there is no other information available as of now. Various channels including Luis Fonsi, Shakira, Chris Brown, Post Malone and many more are being hacked within no time. It’s still not clear that why the hack is being done! But one thing is for sure, Vevo now have to tighten their security to stop such hacks!

In case, if you are not aware, Vevo is one of the very famous entertainment channels on YouTube. It is a YouTube network handling multiple channels. Now, this is something to worry about Vevo. Don’t worry, YouTube isn’t hacked just the Vevo related all channels are getting hacked one by one slowly. Here’s the look at what has been hacked so far. 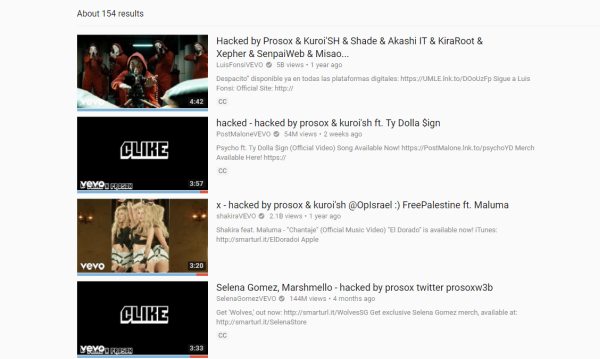 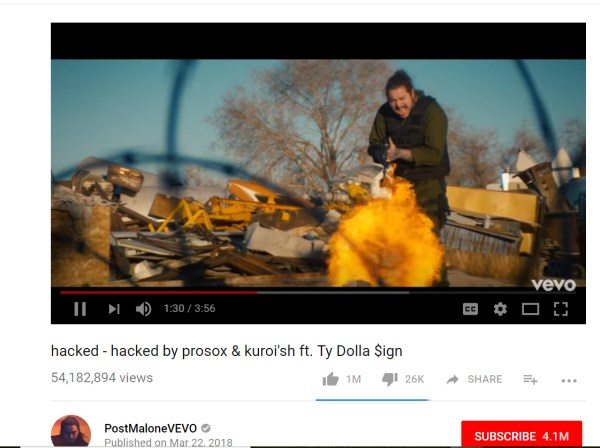 #2. The most popular Despacito song by Luis Fonsi gets hacked by Prosox & Kuroi’SH! 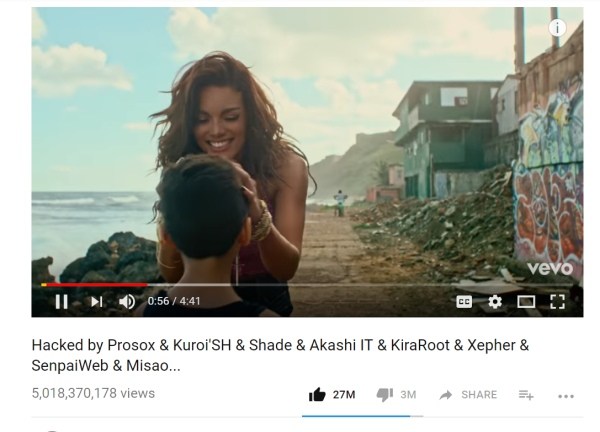 When it clicked on the result of Despacito Video, I now see that the video has been removed from Luis Fonsi’s Vevo channel. Here’s what I see now. There is some information available on Twitter by @ProsoxW3b 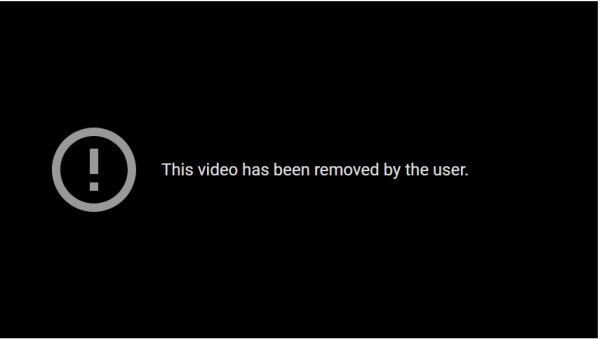 #3. Yet another hack but this time it’s Chris Brown’s Vevo Channel! 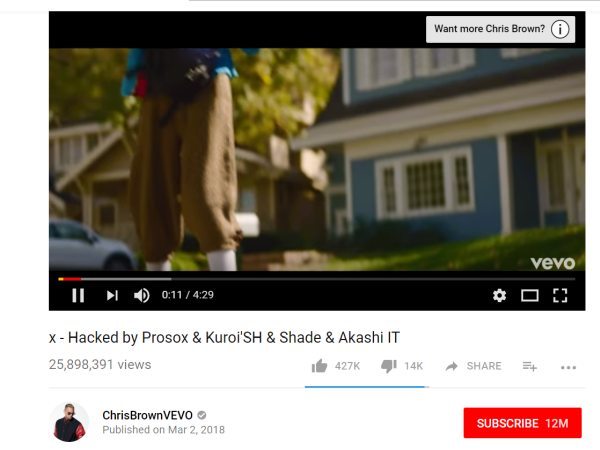 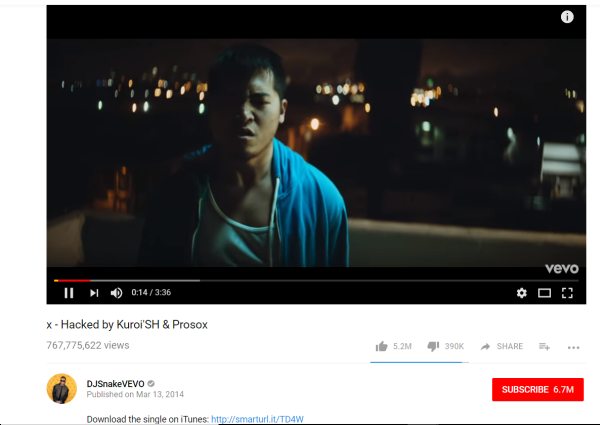 Hope all will be good and the hack will be recovered by Vevo soon! There isn’t much information available as of now. We will definitely keep you updated once, there is more information available. It seems that only the title has been changed. It could be a work of a script kiddie. The hacker doesn’t seem to have access to their YouTube account yet.