The world is going crazy about smartphone. For smartphone manufacturer India and China has become a prime target due to large consumption of smartphone. In this post, we are including some of the latest mobiles in India that are either launched or are about to be launched. This year IFA tech show was centre of attraction in all techies. Mainly the giant of south Korea Samsung launched its most awaited and loud phone – Galaxy Note 3. With Samsung and Sony many small mobile manufacturers revealed the latest mobiles. Alcatel, LG, Nokia, HTC also used IFA to upfront their tech toys. While LG gears up to launch G2 ( 5.2 inch full HD smart phone) Nokia is preparing for Lumia 1020 with its 41MP camera to rock the show. Let’s have a look at most advance smart phones of 2013, soon they are about to launch in India.

Samsung just stole the mobile market with its products and now it’s ready with Note 3. According to techies the only brand which can give a equal compaction to Samsung note 3 is LG G2. 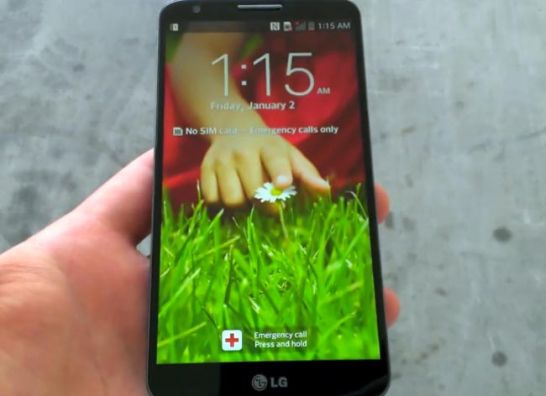 Xperia has set its market with waterproof phones, these time Sony went littel further with Z1. With 5 inch Full HD display with Triluminos technology and X-reality engine Z1 comes with 2.2 Qualcomm Snapdragon 800 processor with 2GB of RAM. 16GB of base memory with expandable up to 64GB. Android 4.2.2 Jelly bean is the base OS of the phone. With 3000mAh Li ion battery Z1 has 20.7 Mega Pixel camera. 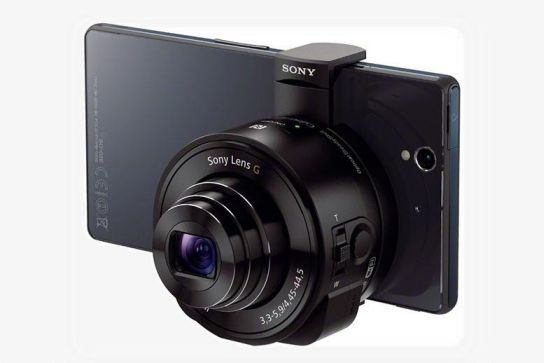 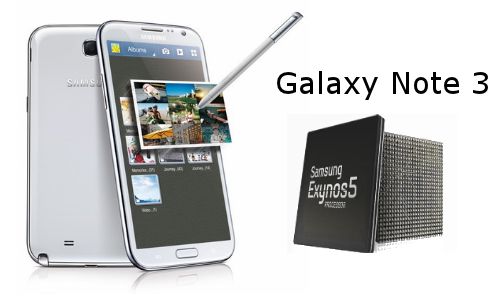 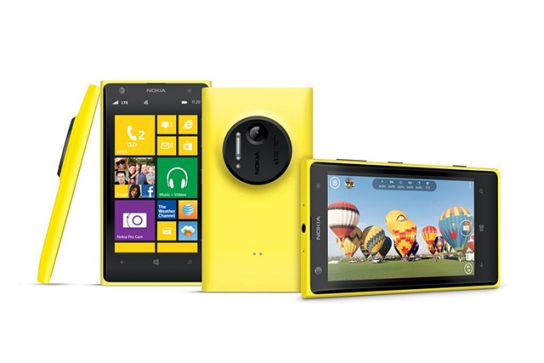 With dual SIM HTC is planning for Desire 600c with CDMA support. It is the same phone with an identical design. The device will have a 4.5 inch quality HD display with res of 96 X 540 px, 1.2 GHz Qualcomm Snapdragon processor with Android 4.1 Jelly Bean with Sense 5.1, 8 MP rear facing camera and 1.6 MP front camera, 1GB of RAM comes with 8 GB of Memory which is expandable up to 64 GB.1860 mAh Li-ion battery handset gives WiFi, 3G, DLNA, NFC with BT 4.0. 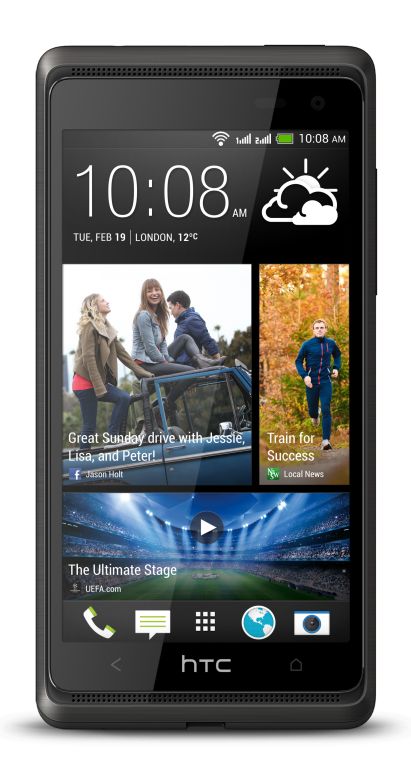 These are some of the best smartphone to be available in India. Nokia Lumia 1020 is expected to be available on this diwali 2013. So you can wait for another week or so to get your hands on this device. On the other hand, Xperia z1 is already being marketed by Sony heavily. Their brand endorser Katrin kaif is working hard to promote sony’s product.