Android phones have become by far the most important gadget for the average person. Apart from the basic functions of calling and SMS, we use Android phones for storing contacts, social media, shopping, file sharing from PC, banking, taxi-hailing, saving sensitive documents as well as capturing intimate moments via photos and videos.

The amount of personal data contained in a smartphone is therefore enormous. If it falls into the wrong hands while unprotected, a criminal could develop a fairly comprehensive picture of multiple facets of your life. For this reason, of all the gadgets you use, your Android phone should be the most protected.

Here’s How to Secure Personal Data on Android Devices!

Here’s a look at some of the most effective ways to keep the data on your phone safe. 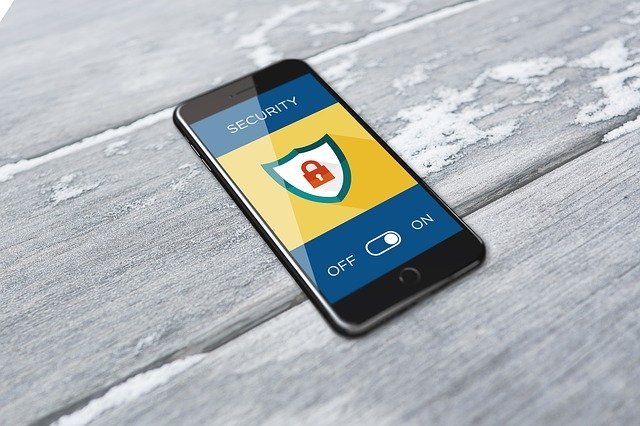 Unlike the iOS ecosystem where there’s only one brand involved, the Android world is much more diverse. There are more than 150 Android vendors. While their phones may all run on some version of the Android OS, Android vendors are not created equal. However, there’s one area where there’s a significant difference. When shopping for a phone, you should pay attention to the speed of dispatching system updates and security patches.

For obvious reasons, Google’s own line of phones (Pixel, Pixel 2, Nexus, etc.) often get the newest patches quicker than anyone else. Just like Google’s Pixel phones get priority to even install developer versions. Away from Google’s phones, a study by CounterPoint found Nokia and Samsung as the fastest and Alcatel and Tecno as the slowest at rolling out OS updates.

It’s one of the more basic procedures of phone protection, but you’ll be surprised by just how many people do not lock their phones. The reasons range from couples keen on demonstrating complete transparency to their partner, to people wanting their phones to be accessible in the event of an emergency. Even then, you can always have a screen lock but one that your partner or loved ones know how to unlock. 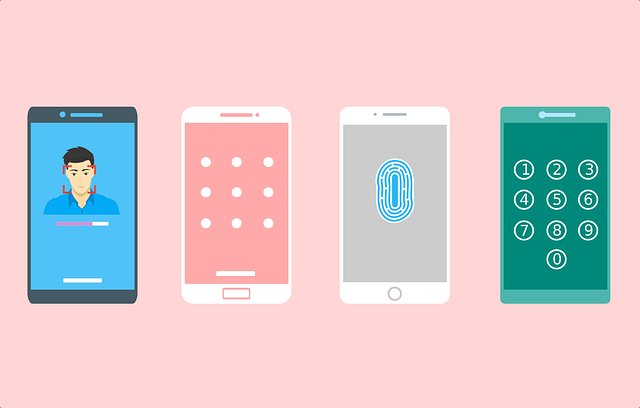 Locking your screen means you won’t get overwhelmed by anxiety when a pickpocket snatches your phone. They will not have the ability to run your bank cards, shop wildly at your expense or impersonate your identity. You can lock your screen with a PIN the old way, as long as you don’t use a PIN that’s too easy to guess. Avoid these transparent combinations: 1234, 1111 or 0000. Beyond that, most of today’s phones offer a pattern, voice-recognition, facial recognition, and fingerprint locking.

#3. Use a Virtual Private Network

A mobile phone is, well, inherently mobile. When you are walking through a public place, you are likely to come across numerous locations offering free WiFi to their patrons. You can find free WiFi anywhere from coffee shops and supermarkets to airports and resorts. While free WiFi can be a convenient way to keep in touch when you are on the road, it’s uncomfortably insecure.

To enjoy the conveniences of free WiFi without endangering your privacy, use a reputable VPN on your devices. Don’t, however, make the mistake of using a free VPN service. Often, a free VPN service has to make some key security compromises to ensure its service is profitable and/or sustainable. 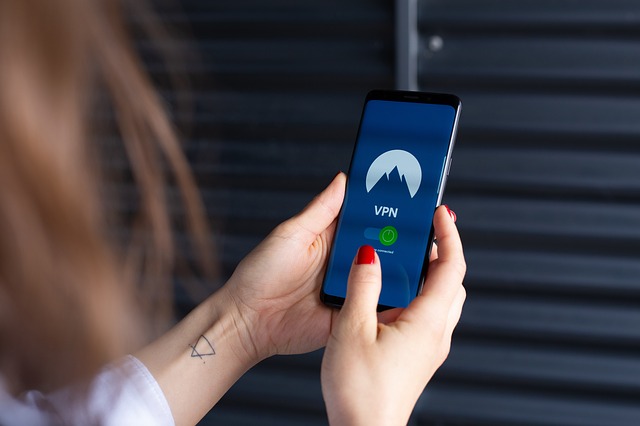 The majority of malware comes from apps downloaded from third-party platforms. Of course, an app is not automatically secure simply because it’s been allowed on the Play Store. Nevertheless, you can count on Google running a plethora of checks before accepting an application.

Google has gone a step further with Play Protect, a tool that automatically scans your phone for malware whenever you install a new program.

While an app that makes it to the Play Store is unlikely to contain malware or ransomware, you could still jeopardize the security of confidential data on your phone by giving an app invasive permissions. Apps will compel you to accept these permissions as a condition for completing the installation and giving you the ability to launch it.

You should, nevertheless, ask yourself whether giving up so much of your privacy is really worth it. There might be a similar app out there that could do the same thing without demanding access to that much personal data. For example, if you are downloading a calculator app but it asks for access to your location and contact list, that should be a red flag.

Applying these tips will make it substantially harder for unauthorized persons to access the confidential data on your Android phone. Stay tuned to Genius Geeks to get more such tutorials and tips for your Android smartphones and tablets.