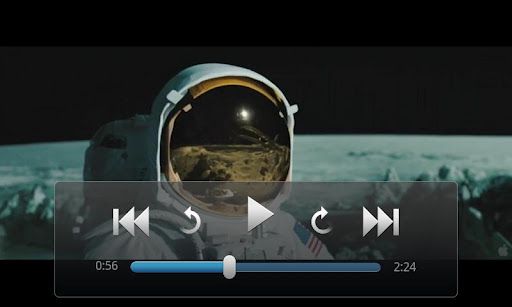 A few years back, RealPlayer was the hot topic of the tech industry. Everybody was yammering about the power of RealPlayer and with the ease it can play most of the files. Even, the compressed .rm extensions were most discussed topic since it resulted in saving lots of bandwidth and data charges. Back then, getting unlimited bandwidth and downloading music from online was a status symbol. But as the time passed by, RealPlayer lost its battleground and is eventually being replaced by free media players. It is no longer in contention to be the best music player for PC users. But that didn’t stop the developers from developing RealPlayer for mobile devices. Yes, RealPlayer for android has arrived in a style and is available for download from Google Play store.

RealPlayer was in beta phase for quite some time now, but now the full-fledged RealPlayer is out in the market. Previously, we did cover some of the best music player for android (here is the link) and the latest version of RealPlayer for android fits in the bill. The UI of RealPlayer is intuitive and design is a cinch. It is not just a simple music player out there, but goes a few steps ahead by integrating streams of other features. It caters all your basic need for music, video and photo browser. You heard it right. You can even browse and view photos on the go. That doesn’t make it a less intuitive media player. It has lastFM scrobbling so you can enjoy music seamlessly. The customized widget helps in controlling music even when your device is locked. 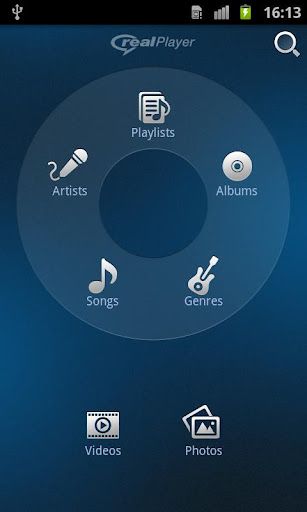 There are slews of other features that will find you dumbstruck. Metadata editing will help you to quickly edit metadata to find your favorite songs and videos easily. The in-app purchasing option will enable metadata editing feature. Let’s take a quick look at some of the mind boggling features of RealPlayer for Android. 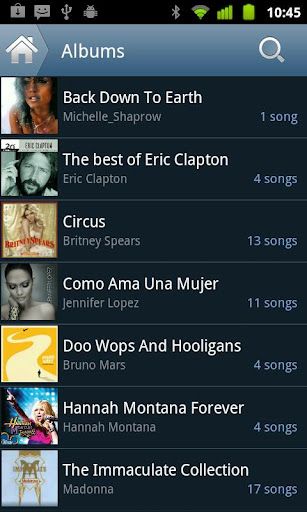 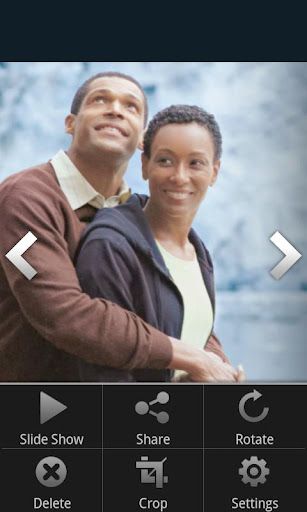 Last two features have been integrated into PRO version of RealPlayer for android. Few other features that are available in PRO versions are graphic equalizer and manual editing of metadata. It is also clutter-free and free from any kind of raunchy advertisement. It also provides an option to play RealAudio and RealVideo formats. This means that if you wish to play RealPlayer only extension (.rm, .rmvb), then you will have to purchase the RealPlayer Pro version for android.

Check out the video after the break

If you’re a music lover, then you must have tried other media players on your Android handsets. Which media player do you prefer the most? Have you given RealPlayer for Android a try yet? Does it bode well with other apps on your device? We’re eagerly waiting to hear your thoughts.