The Nokia Lumia range is all about Windows and the phones have been growing in popularity since they first launched with the Lumia 610. The Lumia phones are Windows’ answer to the smartphone – they are smart, easy to use and stylish. Although, they do not own a large chunk of share, it is one of the most interesting smartphone OS. Nokia Lumia 925 is powered with the latest version of WP OS and is here to impress you. While many pundits consider Nokia devices as outdated, they are still better compared to many other devices. The gorilla glass screen and anybody make Lumia one of the aesthetically pleasing device.

The Lumia 610 ran on Windows 7.5 but later versions saw vast improvements with Windows Phone 8 version. With improved memory and performance, the critics were answered and have been satisfied with subsequent versions. Since 2012, new models, each better than the last, have been coming thick and fast and the latest incarnation is the Nokia Lumia 925. A slim device with a powerful snapdragon S4 processor is here to win your hearts. Although, the processor is not fastest mobile processor in the world, but it is superior compared to many other prominent Smartphone devices in the market. Let’s take a dig at the features offered by this shiny new device from the house of the Finnish smartphone giant. 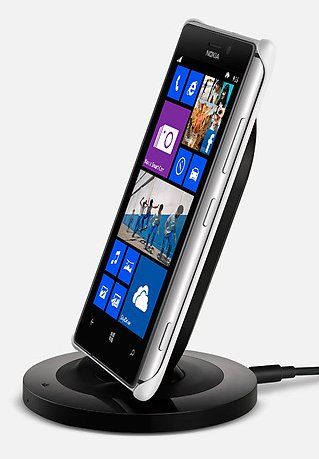 Following the launch of the Lumia 920, customers started asking the Finnish company for a metal Windows phone and with the 925, Nokia has obliged. It has also slimmed down rather a lot too, dropping from 185g to 139g and now measures a slimline 129 x 70.6mm. It sits comfortably in the hand, the controls are easy to manipulate and are intuitive. With a 1.5 GHz dual-core Qualcomm Snapdragon S4 processor, 1GB of RAM and 32GB of internal memory, it is enough to make owners want to sell their old Nokia 5230 phones to get hold of the latest Nokia offering. 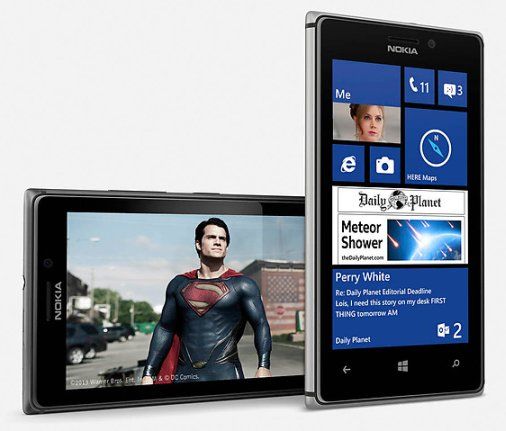 This is a high performance smartphone with all the connectivity you would expect including Wi-Fi, GPS, NFC and also LTE. Those who like to make use of all the features this phone has to offer will find the battery runs low quickly but this isn’t unusual for such a high performance smartphone. You will almost certainly need to charge it every day and if you haven’t had a smartphone before, you might find this a little surprising. 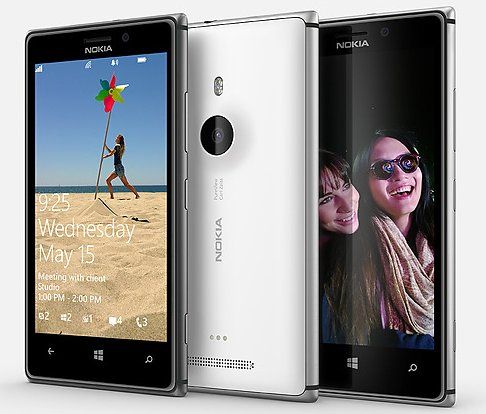 In terms of hardware, the 925 is quite similar to its predecessor but there are some new features that are unique. For instance, the colour display profile is now fully adjustable. The software has changed very little and if you are happy using any of the previous Lumia models, this won’t be too much of a switch for you to handle. One great improvement is that you can now tap the screen to awaken the device, a lot more convenient than the side button. Improvements have also been made to the FM Radio function but you will need headphones to make it work.

The interface is as simple as before and the phone is easy to use. If you can use Windows, you can use a Windows phone.

Nokia has been keen to stress that this is its first metal phone. Previously, there have been bad reports on the performance and reception of metal phones but early reviews and tests of the Nokia Lumia 925 have been good with no problems reported.

In keeping with the camera improvements that were made with the 920 model, the 925 has an 8.7 mega pixel camera with a PureView image sensor. A new feature known as Lenses offers users a whole range of additional camera features.

The Nokia Lumia 925 is a great smartphone and is one of the most popular on the market.